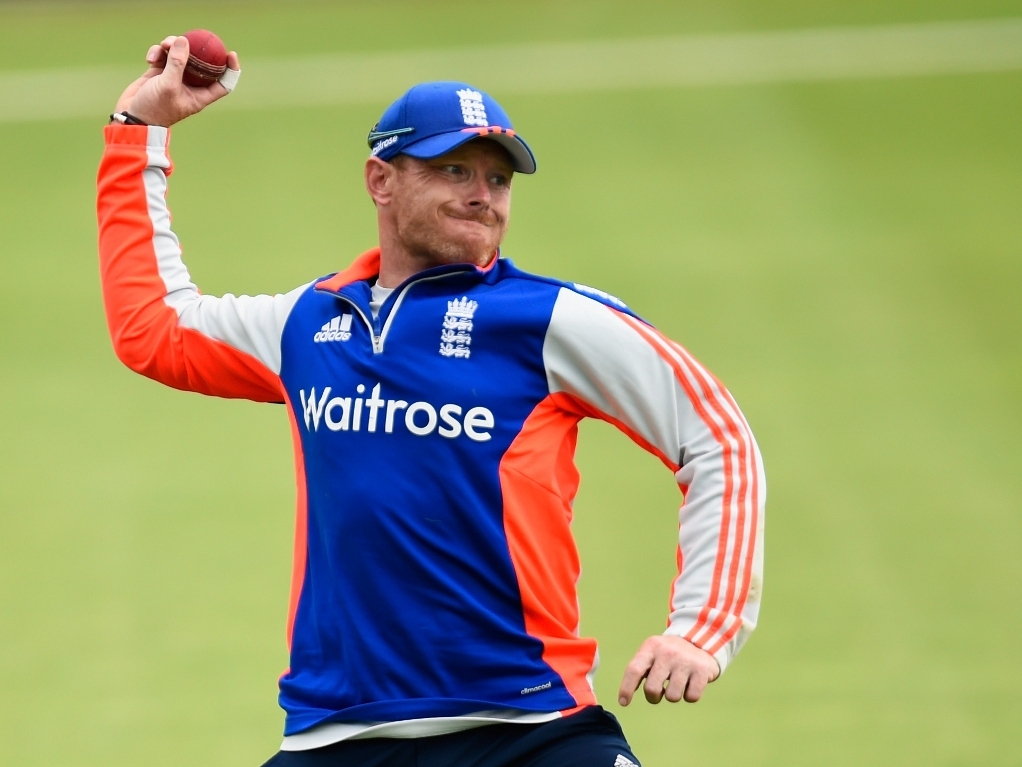 England top order batsman Ian Bell is one of the most experienced players in the current Ashes series, and chatted to Sam Pilger for Cricket365 about his preparations, Trevor Bayliss, and facing Mitchell Johnson again.

This will be the seventh Ashes of your career: Do you still get excited by playing in this series?

Definitely, as an Englishman this will always be the biggest Test series you can be involved in. The challenge is massive with two good teams desperate to win. An Ashes summer feels different to every other year, there is more on the line, everyone is more pumped up for the Tests. It is exciting to be at the centre of it all.

What lessons did the England team learn from the last series when you were whitewashed 5-0?

Australia were outstanding last time, Mitchell Johnson was incredible, and they certainly deserved to beat us heavily. But since then we have a brand new team, we are completely fresh, and have got rid of those memories.

There are only a handful of us that were there in that series. And we are now in England. We know English conditions with the Duke ball, and we have a good way of playing. We are very confident we have a way to get 20 wickets at home.

Do you think Australia could struggle in these conditions? Does the fact they have won once in the last 10 Tests in England give you confidence?

To some extent, but that is in the past as well. I don't know if that is relevant to what will happen in this series. Australia will have learned a lot from playing in England only two years ago, so they won't be the same team as well.

They will come here full of confidence, desperate to knock us over, and we're the underdogs. I have been the underdog before in the Ashes, and sometimes that can get the best out of English players.

How do you take on a bowler like Mitchell Johnson this summer?

My preparations, mentally, physically and technically, will be very important before this series. I will do a lot of work. You then have to go out to the middle and trust yourself, and react to what gets bowled to you. It is not just Mitchell Johnson. They are full of world-class bowlers with guys like Mitchell Starc and Ryan Harris (who has retired since this chat – Ed).

As a batting unit we have to play very, very well, and adapt to the different wickets. It is an exciting challenge. I have been involved in series where people didn't give us a chance at the start of the summer, but we've won.

We have a chance to do something special, but to make that happen we to stand up and take responsibility. Hopefully the Man of the Series will emerge on our side, which is always an indicator of how the series goes.

So you think England are the underdogs in this series?

Absolutely, yes, there is no doubt about that. Australia have been outstanding for two years, they have just won the World Cup, they will be full of confidence. But we are building up nicely to the series ourselves. There is confidence there.

What is giving you this new confidence?

The group changed pretty dramatically almost overnight in 2014, so now we're getting more experience of being together. Young guys are starting to perform consistently now, but there is plenty of experience too, and Jimmy Anderson has gone past Ian Botham. Things are slowly coming together, and the England side is a good place to be. If things go our way, and we play an aggressive brand of cricket, then we have a real chance.

Will this be enough to regain the Ashes?

We will soon find out. The energy and feeling in the England dressing room is as good as I have known in my 11 years in Test cricket. I have been on winning sides in the past, and I know what we have in our dressing room is easily good enough to win the Ashes.

What do you expect from new England coach Trevor Bayliss?

It is great having an Australian coach, because of the passion they have for the game, the way they talk always so positively about the game, and I expect him to bring that to us now. It is an exciting opportunity for all of us, and we're looking forward to working with him, and gaining from all the knowledge he can bring, and using his experience of working all around the world. The wealth of experience he can bring to us is amazing. He (knows) this Australian team as well as anyone, so that is an advantage for us.

What do you hope he brings to this England side?

I think just his experience, and everything from already working with so many great players from all around the world, and to see what he can do with the talent we already have in the dressing room. Having played with and against a lot of Australians, they are good people to be around, they bring that confidence, and a bit of steel, which is what we need to have in our dressing room.

What impact can Ben Stokes have on this Ashes?

He’s always had the ability, but sometimes you have to go through the highs and lows. He had a taste of Test cricket, scored that century in Perth, but then things didn't go so well for him, and he had to step out, and he worked really hard on his game and now we're seeing the results.

I have been through something similar myself, a lot of the guys in the dressing room have, and you come out of it a stronger person. You have to go away and work on your game. Ben has done that, and we have since seen what it means to him to play for England. Let’s hope it is the start of something special over the next few years.

How do you feel about your own form ahead of this summer?

It is has been a bit of a mixture lately. There have been patches when it has been absolutely brilliant, but then I have gone through a few games without a major score. It would be nice to turn that around pretty quickly. But that is the way the game works, you go through periods where it doesn't come easily. My form has been a bit scratchy of late, so I can't be far from a big innings.