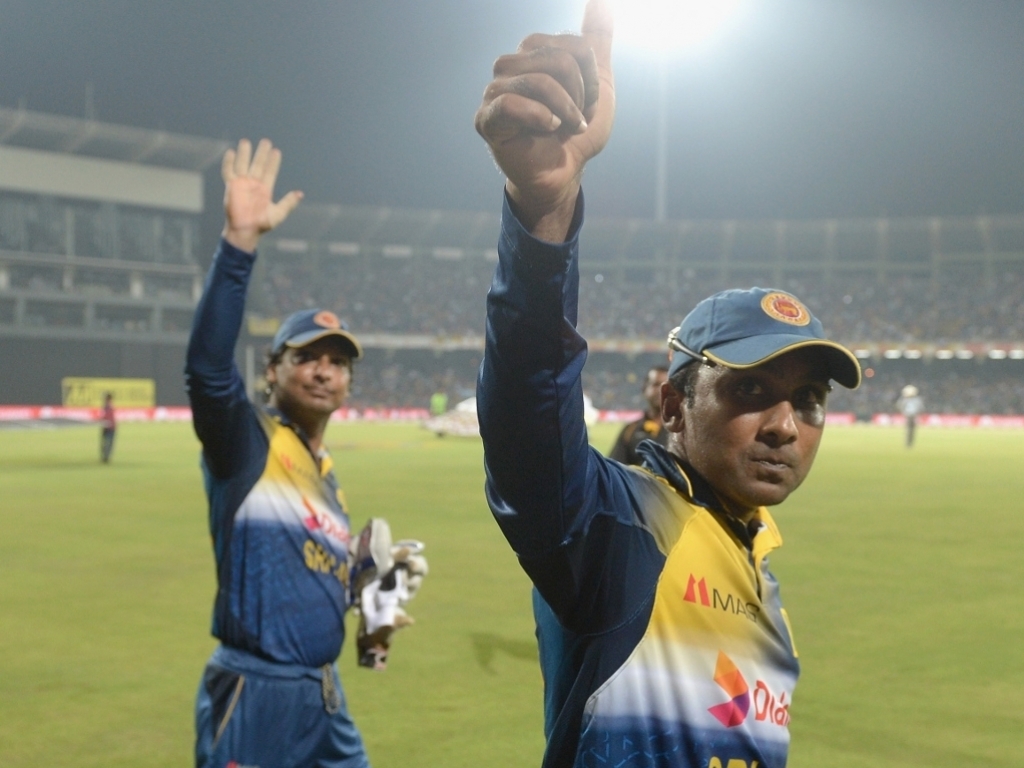 The year in cricket has provided many a highlight and lowlight, on and off the field, and guest columnist Tim Ellis recalls some of his more deep-seated memories of 2014.

1) INDIA’S EIGHT, NINE TEN AND JACK: Indian’s lower batting order has collapsed like a pack of cards in the last three Tests against Australia. Who’s in charge? That would be one Duncan Fletcher – the very man who believed that lower order multi-functional players were an absolute necessity. Current Director of Cricket Ravi Shastri was also a handy number eight in his time. Strange…

2) STEVEN SMITH, WIZARD OF OZ?  When Smith appeared in the 2010 Ashes series, there were those who thought Australia were scraping the beer barrel. His leg-breaks were hardly landing on the square and his appearance seemed more Shane Warne in pre Test beach bum days. Four years later, Australian captain and run-getter supreme, Smith is literally the man to dismiss these days in world cricket. Apart from…

3) BRENDON McCULLUM GOES BESERK: Never one to let the game drift, McCullum failed to find his range as a Test batsman until 2014 when he went absolutely blitzkrieg. One triple century was backed up by two doubles, and 195 off 134 balls against Sri Lanka in the latest epic. The power of that knock in Christchurch can be set aside against the rather 'pedestrian' 302 against India which came off 775 balls. The man has turned from a cameo king into a giant.

4) MICHAEL CLARKE TURNS FULL CIRCLE: After a perceived glitzy lifestyle threatened to alienate him from Joey Public, Clarke has turned it around even with a bad back. The tragedy of Phillip Hughes’s death was handled beautifully by the Australian captain, especially given the closeness of the two team mates. His eulogy will not be forgotten in a hurry.

5) SHAHID AFRIDI RETIRES AGAIN. YAWN:  Afridi’s decision to retire from One-Day International cricket after the ICC World Cup 2015 is hardly an earth-shattering one. In 2011, he announced his conditional retirement from all international cricket in protest against the PCB. Six months later, he came out of retirement. Oh and he resigned from the Test captaincy in 2010 after a four year exile and one match in charge. Going, going, gone?

6) COME AGAIN? PETER MOORES RISES LIKE A PHOENIX (OR SOMETHING): The coach of jellybeangate 2007 waltzed back into his second coming after KP had suffered kaputgate for whistling in Sydney. Moores insisted he had learnt much, but the new dawn of English cricket, directed by Paul Downton in the most drab evil overlord suit, threatened to alienate the English public. The only antidote is to win back the Ashes in the style of 10 years ago.

7) WEST INDIES DOMINATE…OFF THE PITCH:  The West Indies failed to commit to the one day series against India after a pay dispute with their board. The WICB held an emergency meeting 'to conduct a thorough assessment of all the ramifications of the premature end to the tour'. Oh, the joy of playing cricket!! Where’s that Stanford chap? A quick Twenty20 win over England would fix the bank balance.

8) THE IRISHMAN GETS THE ENGLISH JOB: Call it the luck of the Irish, but Eoin Morgan has been handed the reins for England’s World Cup campaign after the ECB finally realised that backing Alastair Cook was like expecting a one-legged horse to win the National. Then again, they may be setting up Morgan for a big fall at The Chair. England can always be relied upon to drag the one day game back to the 80s. They once opened with Geoff Boycott.

9) FOUL MOUTHS MAKE FOOLISH WORDS: England’s PR machine needs fixing. The 2013 Ashes victory was a torrid affair and set the trap for a horrible fall. The shenanigans at Trent Bridge this summer, where Jimmy Anderson and Ravi Jadeja were involved in an, ahem, altercation showed that the team had a black heart. Ultimately, India faded in the midst of England’s bullies. Graeme Swann jested his innocence on the airwaves.

10) SRI LANKA SAYS GOODBYE TO SANGAKKARA AND JAYAWARDENE TOGETHER: Mahela Jayawardene and Kumar Sangakkara played their final ODI together at home against England in December. Jayawardene said goodbye to the Test scene in August while both prepare to bow out of the ODI game completely after the ICC World Cup. Sri Lankan cricket without either will take some identity blow.

11) AND Quick mention to DALE STEYN.. Not for his bowling but for that McCullum-esque 58 off 28 balls against the Windies in Port Elizabeth. Beautifully brutal.