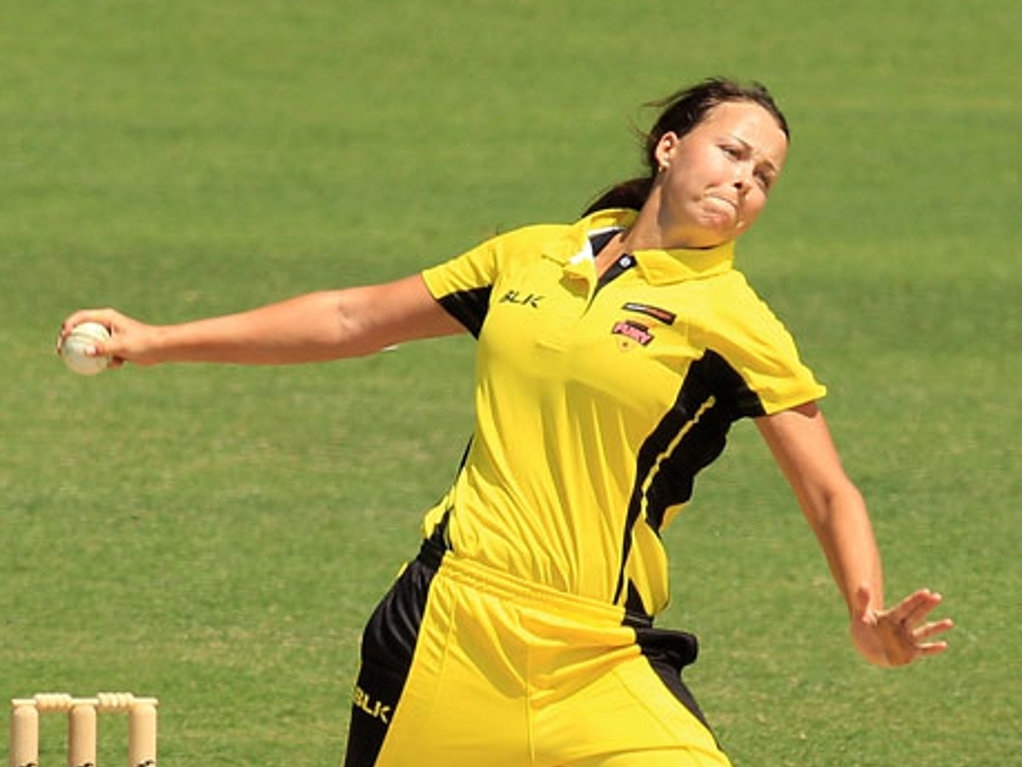 Cleary, 19, was charged with breaching Article 2.2.1 of the Code (Placing, accepting, laying or entering into any bet in relation to the result, progress, conduct or any other aspect of any match or event.)

She admitted the charge which involved placing six bets totalling $15.50 on betting markets offered in relation to the third Test Match between Australia and New Zealand played at the Adelaide Oval from 27 – 29 November 2015.

CA has imposed a 24 month period of ineligibility on Cleary of which 18 months are suspended on condition that she commits no further offences under the Code. She is also required to participate in anti-corruption player education programs delivered by CA in future.

Unlike Angela Reakes, who recently accepted a 24-month fully suspended period of ineligibility for also breaching Article 2.2.1 of the Code, CA found there were aggravating factors that necessitated the suspension.

This included the fact that Cleary received face-to-face anti-corruption training from CA Head of Security Sean Carroll just two months before placing the bets. The penalty means Cleary cannot participate in cricket in any capacity for six months.

This restriction covers any international or domestic match or any other kind of function, event or activity (other than CA anti-corruption education or rehabilitation programs) that is authorised, organised, sanctioned, recognised or supported in any way by CA, the ICC, a National Cricket Federation or any member of a National Cricket Federation.

Head of the CA Integrity Unit Iain Roy said: "We continue to remind all elite cricketers and officials that betting on any form of cricket is strictly prohibited. It is outlined in the Anti-Corruption education that we deliver annually and is written into our Anti-Corruption Code.

"Piepa has heard this message many times through the anti-corruption education sessions that we deliver and accepts that in placing the bets she exercised poor judgment.

"Bets totalling $15.50 might seem small but it doesn’t matter. We take a zero tolerance approach to any form of gambling on cricket by players in order to protect the integrity of the game.

"It has been made very clear that if Piepa breaches the code in any way again she will receive a significantly lengthier suspension."

Western Australian Cricket Association CEO Christina Matthews said: "We are naturally disappointed that one of our players has been involved in an incident such as this.

"Cricket in this country is held in high regard for its integrity and it is important for the future of the sport that remains the case and the WACA understands and supports the sanctions that have been handed down in this instance.

"Piepa will have to work hard to regain some respect from this incident, but she remains an important member of WA cricket and has taken responsibility for her actions.

"The WACA works alongside CA in ensuring all players and staff have an understanding of permissible behaviour.

"This serves as a reminder for those who need one as to how serious anti-corruption is taken in cricket and it is my expectation that this is the last issue of its kind the WACA has to deal with."