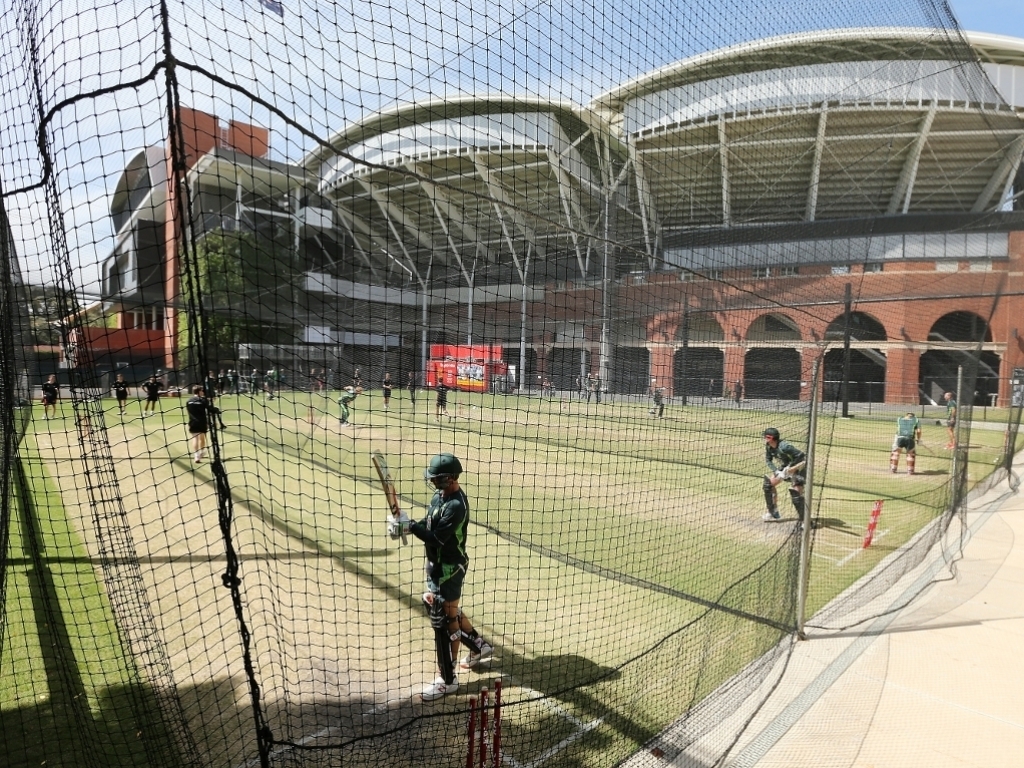 The match was scheduled to be played Friday and Saturday at Adelaide Oval, in preparation for the first Test in Brisbane on 4 December.

The decision has been made in consultation with the players and the Australian Cricketers' Association (ACA), following the tragic passing of Phillip Hughes on Thursday.

CA's Executive General Manager of Team Performance Pat Howard said: "Today we were reminded that cricket is just a game and it is the characters that play the game that make it so special.

"We have spoken to the players and the ACA and have made the decision based on the best interest of all concerned.

"Several of the CA XI players have returned home to seek support and solace from their family, friends and teammates.

"We appreciate the support and cooperation shown by the Board of Control for Cricket in India (BCCI), team management and the India players who have been nothing but respectful during this tragic time."