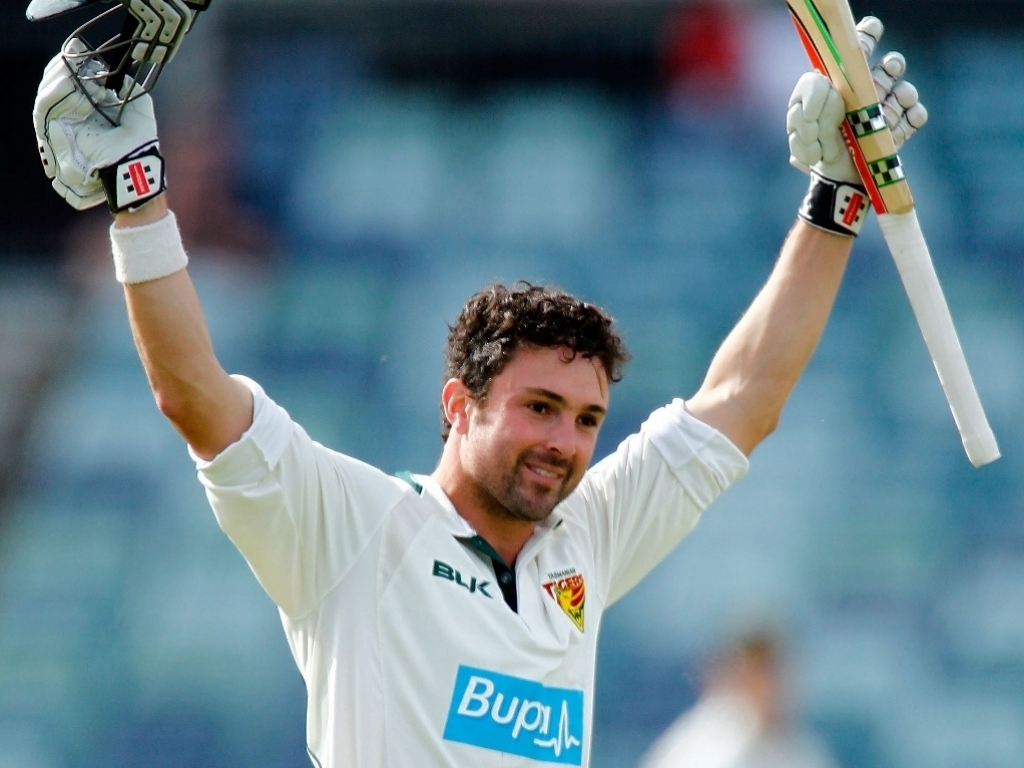 Cricket Australia (CA) has congratulated former international batsman Ed Cowan following the announcement that he has retired from professional cricket.

Cowan represented the Aussies in 18 Tests, debuting in the 2011 Boxing Day Test against India and playing his last Test during Australia’s 2013 Ashes tour of England.

He scored 1001 Test runs across this period including a high score of 136 against South Africa in 2012, partnering with then-captain Michael Clarke for a stunning 259-run fourth-wicket stand during the first Test of the series in Brisbane.

CA CEO James Sutherland said: “Ed has made a great contribution to Australian cricket over the course of his career, at an international and domestic level, and we congratulate him on his achievements.

“Best remembered as a patient and considered opening batsman, the numbers accumulated by Ed during his career reveal the rewards of his perseverance and underscore the reason he is held in high regard by those who he has played with and against.

“We wish Ed all the best in his retirement from cricket and for his future endeavours.”

In addition to representing his country, Cowan enjoyed a successful domestic career in Australia for New South Wales and Tasmania, as well as in England.

He also played 98 List A matches and 16 Twenty20s during his career.