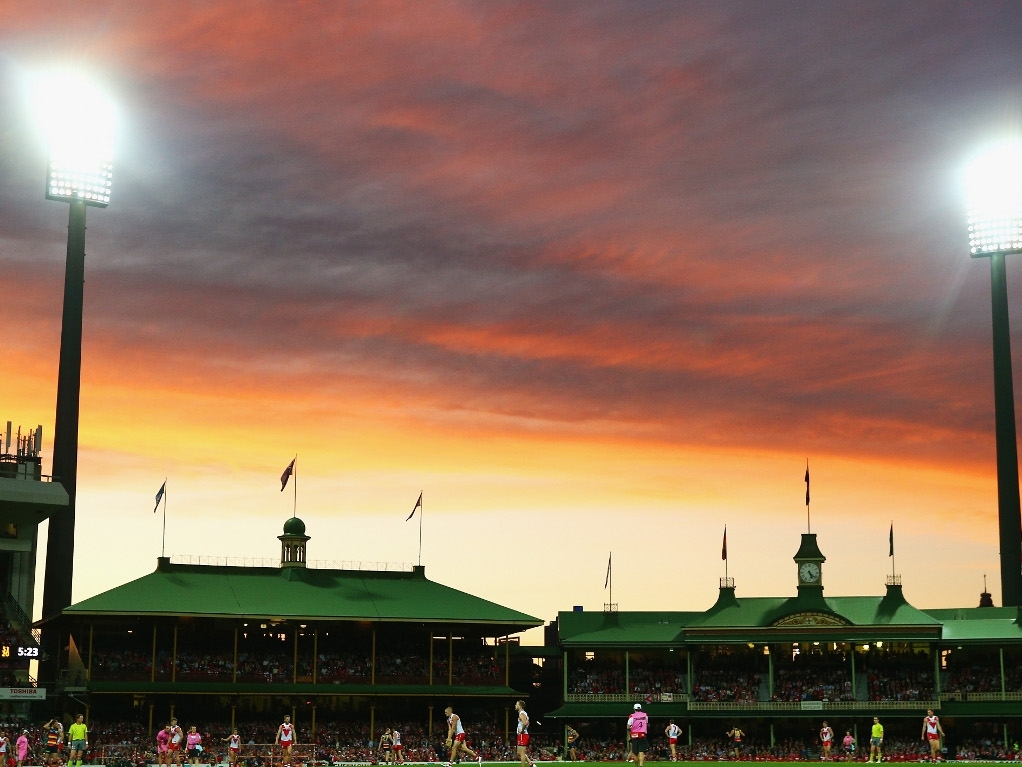 Cricket Australia chief James Sutherland says he can see a day-night Test during the Ashes in two year's time, and while that's realistic already, he's not sure where it would be played.

Only one Test has ever been played under lights, in Adelaide between Australia and New Zealand last November, and Sutherland would like that to carry forward to the Ashes.

He said on the CA website: "It is certainly on the radar.

"We haven't had any formal conversations with the ECB but we do see with the success of the Adelaide Test there’s a sense of anticipation that we will have at least one day-night Test match next year, which we again hope will be a great success.

"And it seems like it would be a natural progression to see a day-night Ashes Test in 2017-18."

The Sydney Cricket Ground, meanwhile, is hoping to host not one but two Tests next season, which would be unusual, as CA try to spread the games around the country.

SCG Trust chairman Tony Shepherd said of the success of Tests at the ground: "An early summer day-night Test at Sydney Cricket Ground would have to be a chance to draw a crowd greater than the 44,377 who watched that first day nighter in ’78.

"Cricket works in Sydney, it works at the Sydney Cricket Ground because we are connected to the CBD and in the heart of the most densely populated suburbs in Australia.

"The New Year’s Test is the single largest sporting event each year in New South Wales.

But Sutherland wasn't sure that this would work: "I know that it came up in Tony Shepherd’s lunch speech (on day one at the SCG) and it’s something we'll deal with on a season-by-season basis.

"But it’s fair to say that it would be a significant break from recent tradition to award two Test matches to one particular city.

"We'll think about it in due course, but we certainly don't underestimate the value of the SCG and playing Test matches in big cities like Sydney.