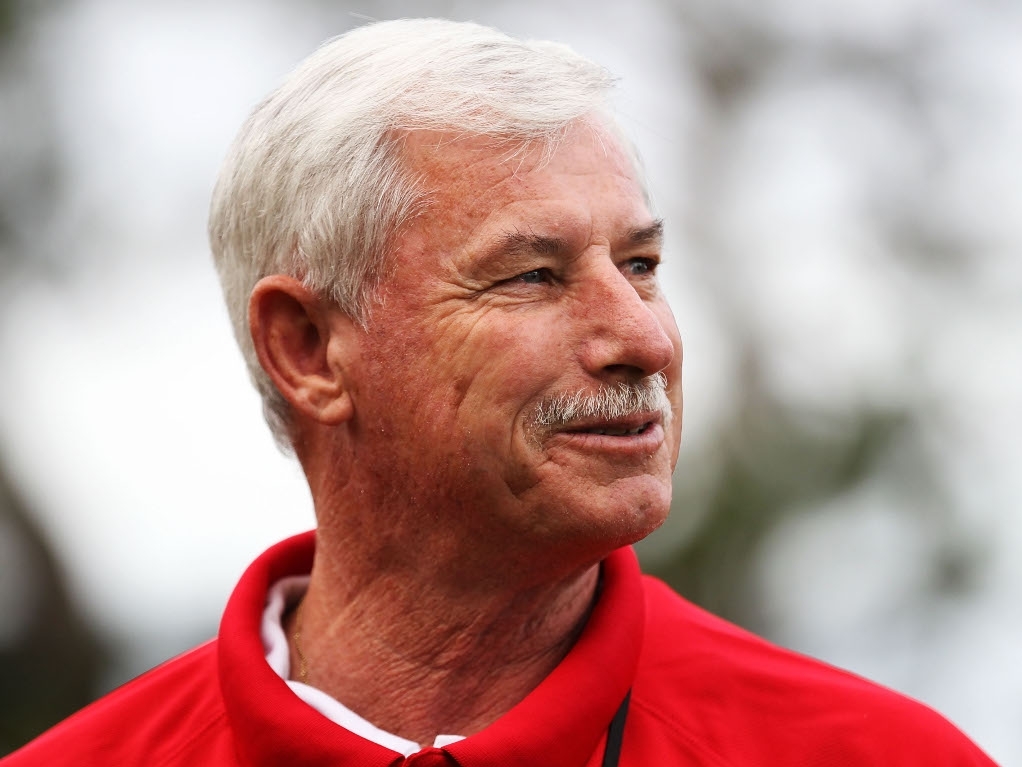 Cricket Australia have been forced to act quickly in the face of rumours of a new rebel league making moves to attract some of Australia's biggest names.

Following reports of David Warner and Michael Clarke being the subject of a $50 million bid from a new league set up by Indian billionaire Subhash Chandra, Australia have now offered a number of their centrally contracted players new multi-year deals rather than the traditional one-year contracts.

In a move being compared to Kerry Packer's World Series of Cricket some 40 years ago, Chandra is believed to be keen on snapping up some of the game's biggest names for his new league. Cricket Australia are now hoping these new contracts will safeguard the future of their best players.

Unsurprisingly, Allan Border Medal winner and the next Australia captain Steve Smith has climbed to the top of the ratings and will now receive a retainer of more than $2 million a year.

Behind the all-rounder will be Warner, ahead of pace duo Mitchell Johnson and Mitchell Starc, with Test skipper Michael Clarke (pictured below) dropping from first to fifth in the standings after stepping down from ODI cricket following the Aussie's World Cup triumph earlier this year.

While the pay ranking is worked out based on performances across all three formats of the game, Test achievements carry more weight and those who play regularly in the five-day game usually find themselves ahead of those one-day specialists on the list.

The decision to offer two-year deals rather than one has been seen as a direct response to rumours that Indian media giant Essel Group is going ahead with plans to sign-up players for a new, anti-establishment cricket body.

David Warner, who is currently in India captaining the Sunrisers Hyderabad, is just one of a number of players believed to have been approached by representatives of Chandra. While Cricket Australia have so far kept their cards close to their chest regarding how seriously they see the threat posed by this new rebel Twenty20 league, it's clear they are taking precautions to ensure none of their top talent can be lured away should all the talk turn to action.

While two-year deals are believed to have been awarded to the majority of players aged in their 20s, the likes of Clarke and Johnson – both in their 30s – will only receive one-year contracts, although both are expected to be on well over $1 million a year.

With Australian cricket now focused on the upcoming Ashes, this rebel league has been an unwanted distraction for a squad looking to continue the momentum built up from last year's 5-0 destruction of England Down Under.

The Aussies are at the time of writing 2/5 with bet365 to win the Ashes, but a lot can happen over the space of five Ashes Test matches. If you listen to the experts as we near the Ashes, you could be forgiven for thinking this series is going to resemble Brett Lee putting the fear of God into Piers Morgan – with Australia playing the role of the snarling fast bowler and Piers Morgan's technique representing England's chances.

But stranger things have happened in Ashes cricket, and Australia will need to make sure they are fully focused on the task in hand to ensure they retain their grasp on the urn they worked so hard to get back.