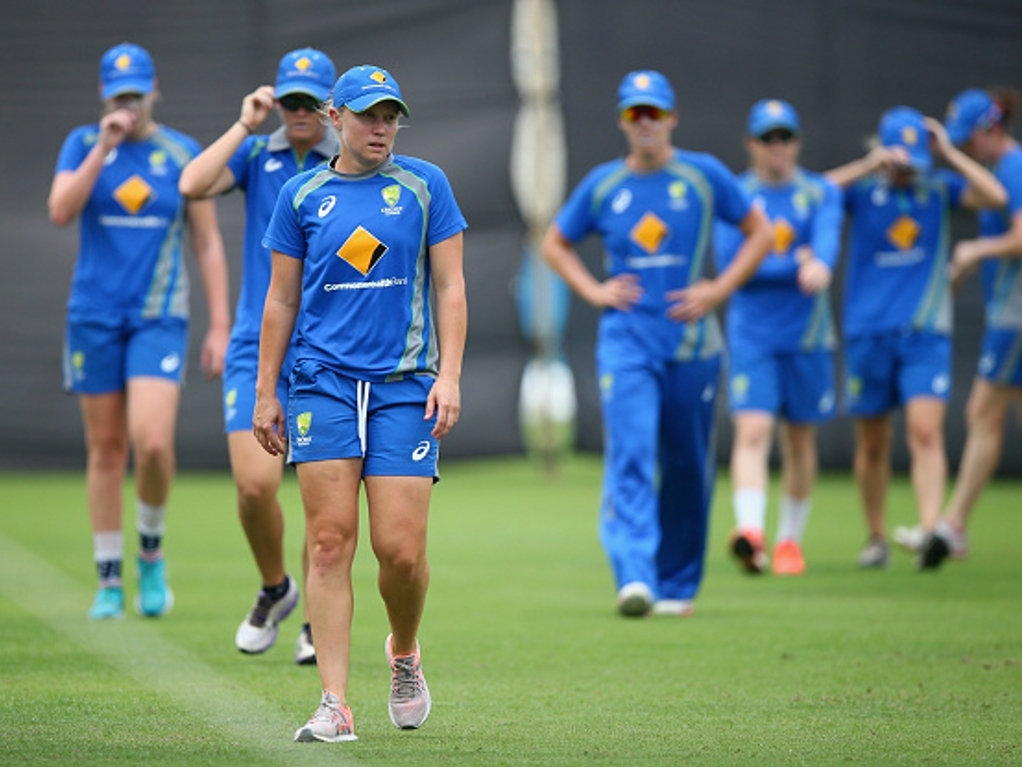 Cricket Australia have announced a new $4 million investment to grow female cricket, including a new Growing Cricket for Girls Fund that will help create sustainable girls competitions targeted at girls aged 11 to 18.

The multi-million dollar investment will be allocated on a $1 million per year basis over a four-year period – $500,000 of which will go directly to cricket clubs, associations and secondary schools through the Growing Cricket for Girls Fund.

The additional $500,000 per annum will be used to employ fulltime female participation specialists across the country to provide ongoing support to clubs, associations and secondary schools.

Sutherland said: “Girls and women are playing cricket in record numbers and participation growth last summer was fuelled by the incredibly successful launch of the Women’s Big Bash League.

“Whilst cricket has had a national female competition for 70 years, we are committed to further investment to grow the female game with the Women’s Big Bash League at the forefront. The Commonwealth Bank Southern Stars are the world’s number one ranked women’s team – and our female cricketers are deservedly the best paid of all women’s team sports in our country.

“Our female cricketers are wonderful role models and we are delighted to see their increasing exposure is inspiring more and more girls to play cricket.”

Southern Star's Alyssa Healy said: “It’s exciting to see this new investment in cricket. I know from my own experience of coming through community cricket that dedicated competitions for girls to play against other girls of the same age will have a huge impact on the development of them as cricketers and female cricket in general.”

1) Greater availability of local girls competitions with the option of playing girls of similar age and/or ability.

3) Better coaching and facilities at a club and school level.

Through the Growing Cricket for Girls Fund, clubs and secondary schools have access to $2,000 of funding annually, while associations may receive $10,000 over two years.

The Growing Cricket for Girls Fund, a first of its kind by a national sporting body, is a key component of Australian cricket’s inclusion and diversity education program, A Sport For All.

The fund and fulltime female participation specialists will be backed up by a local area marketing campaign as well as supporting material for clubs and associations.

The investment in female participation follows a recent payment pool increase for women’s cricketers from $2.36 million to $4.23 million, making Australia’s leading female cricketers the best paid of any women’s team sport in Australia.