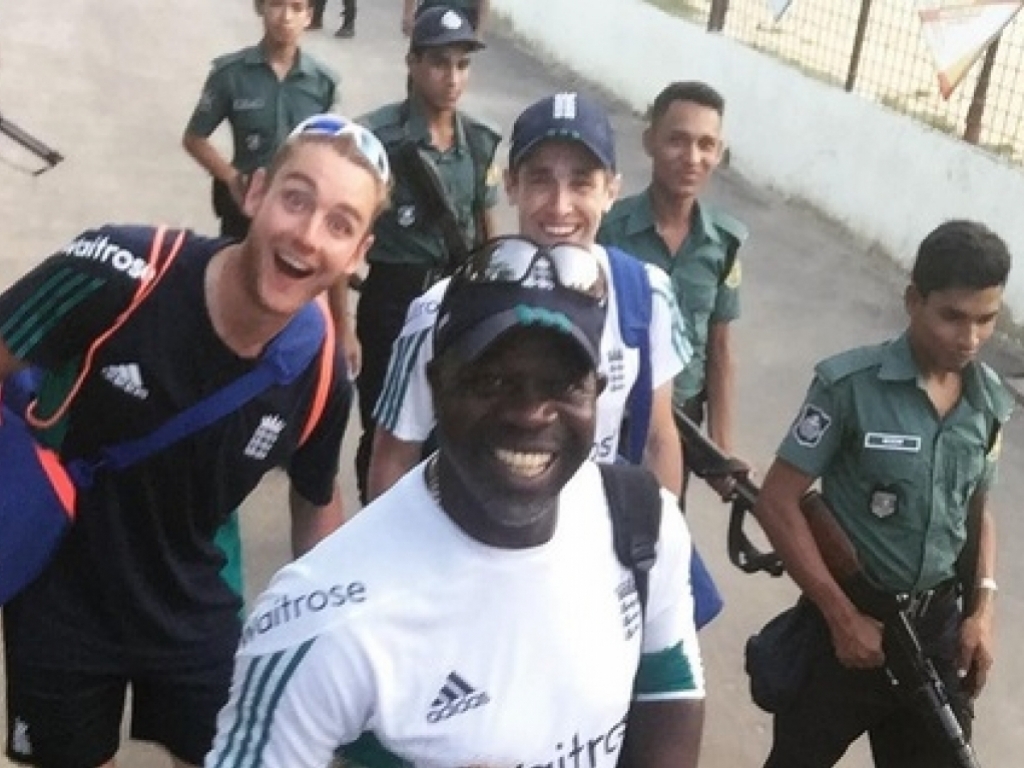 England’s tour to Bangladesh has had a knock on effect for Cricket Australia, who have sent their security expert to see how England are being protected.

Australia withdrew from their series in Dhaka a year ago due to security concerns, but that has been rescheduled for August next year.

As such, Sean Carroll is with the England team, observing their security protocols.

England’s tour was nearly called off as well, but their security expert Reg Dickason assured all involved that it would be safe, and so far that has proven to be correct.

Nizamuddin Chowdhury, the BCB chief, said on Cricinfo: “We are aware of Sean Carroll’s arrival.

“He came today and travelled with the England convoy to take a practical look at the security arrangements. He will be here for a few days.

“During the England tour, the Australia high commission has also kept in touch with us about the security arrangements.

“It is certainly an encouraging sign, as it shows that they are keen to have a look at our security arrangements and are positive about coming in August next year.”