CA to have independent look into Hughes’ death 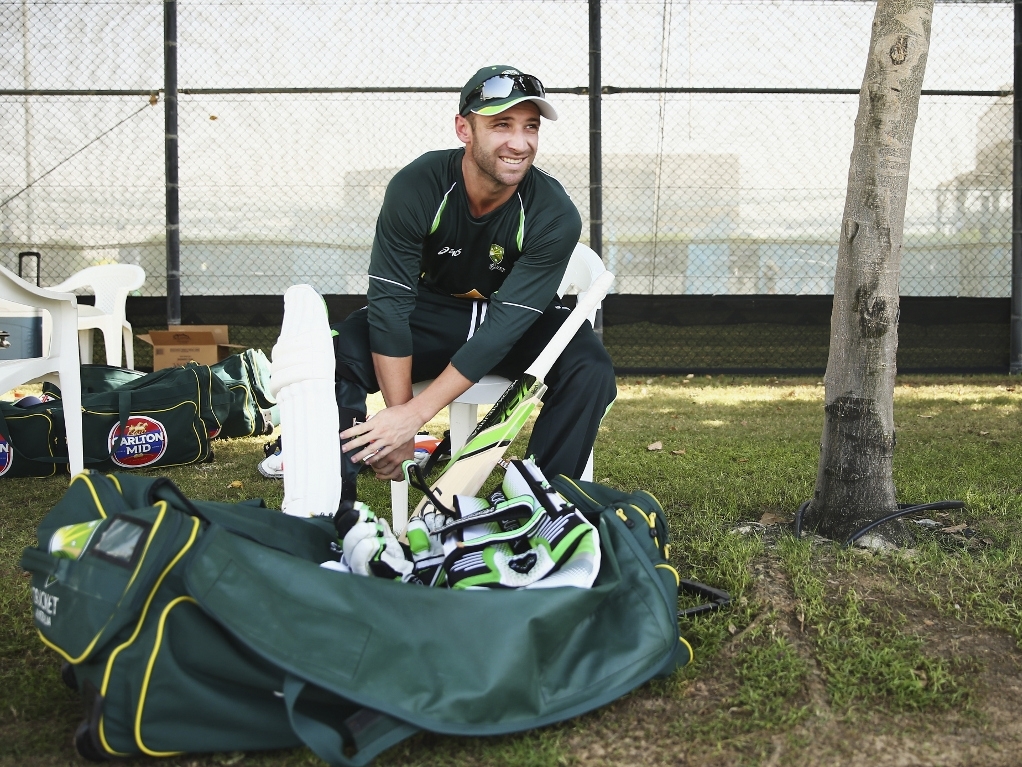 Cricket Australia have announced that they will commission an independent review into the death of batsman Phillip Hughes.

Hughes died on 27 November 2014, two days after being struck in the neck by a ball while representing South Australia in a Sheffield Shield match against New South Wales at the Sydney Cricket Ground.

The review will be chaired by leading QC, David Curtain, a former Chairman of the Victorian Bar Council and President of the Australian Bar Association.

Cricket Australia Chief Executive Officer James Sutherland said the review was being commissioned to see if anything could be done to prevent a similar accident happening again.

Sutherland explained: "When this tragedy happened, I said that it was a freak accident, but it was one freak accident too many. Never again do we want to see something like that happen on a cricket field.

"We have a deep responsibility and obligation to look into the events of that awful day to understand everything that occurred and then see what could be done to prevent a similar accident happening in the future.

"This is not an exercise designed to apportion blame on any individual for what took place. It is about making sure that as a sport we are doing everything in our power to prevent an accident of this nature happening again.

"There were certain measures put in place soon after Phillip’s passing such as increasing the medical presence at all CA matches and working very closely with our helmet supplier to investigate the suitability of protective head equipment offered to all players.

"This review will help determine whether we need to implement further measures before the 2015-16 season.

"David Curtain QC is one of Australia’s leading law practitioners and is highly qualified to lead the review which is being undertaken with the support of the Hughes family.

"We fully recognise that undertaking a process such as this may be a traumatic experience for some and we will be as respectful and understanding as possible throughout that time.

"As such Cricket Australia and all states continue to make available counselling and support to any players and staff who feel they need help at any time."

As review Chairman, Curtain has been requested to examine and make recommendations on the following matters as they relate to Cricket Australia sanctioned tournaments, competitions, matches and official training sessions:

1. the causes and circumstances which led to the injury and ultimate death of Phillip Hughes;
2. the policies, practices or systems in place to prevent a similar accident from occurring including those in relation to the prevention of traumatic injuries to the head and heart;
3. Cricket Australia’s approach to mandating, and enforcing the use and wearing of personal protective equipment in order to protect the head and heart;
4. Cricket Australia’s approach to the provision and use of cricket helmets, including consideration of helmet certification standards and suitability;
5. Cricket Australia’s approach to the medical screening of contracted players – especially those players with particular vulnerabilities;
6. Cricket Australia’s approach to the provision of a safe working environment at venues for both matches and training, including management of participants who suffer (or may be perceived to have suffered) head and heart injuries, and specifically the extent and appropriateness of CA’s concussion and head trauma policy and reporting mechanisms; and
7. the extent and appropriateness of the medical support and coverage afforded to players and on-field support staff, including match officials, at matches and training.

The review will not investigate the laws of cricket and playing regulations unless they specifically relate to protective equipment or to the management of participants who suffer head or heart injuries.

It is expected that key findings from the review will be made public later this year.