CA: We must convince SA of pink ball Test 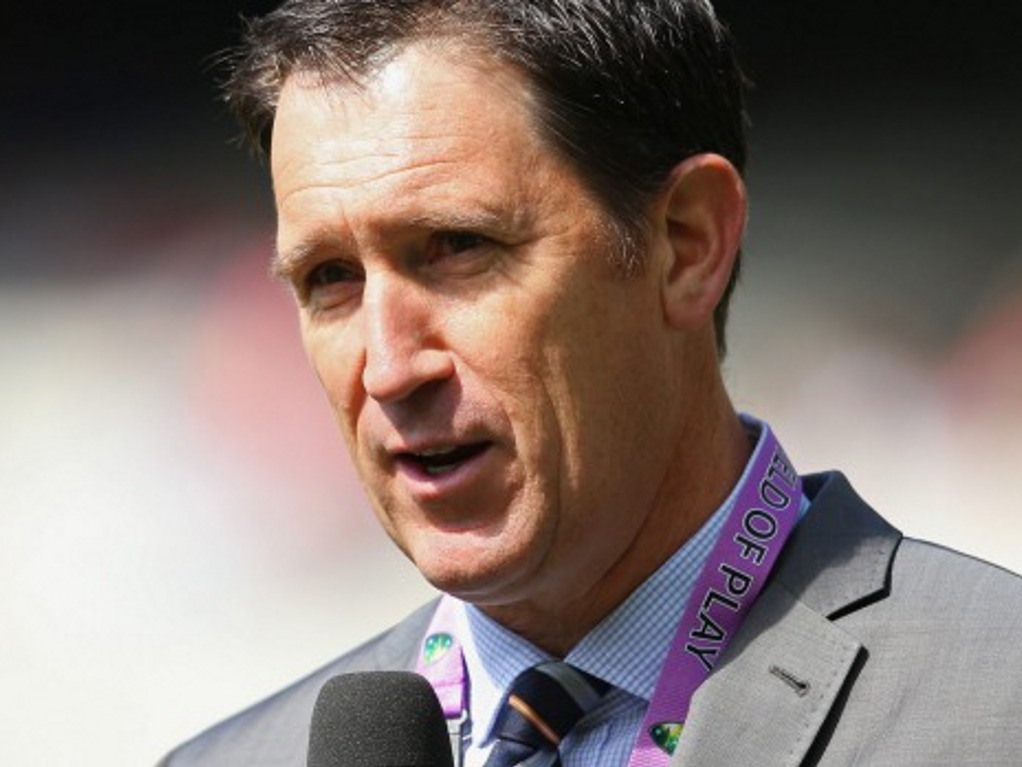 Cricket Australia chief James Sutherland says he will keep trying to convince South Africa's players to participate in a day-night Test at the end of the year, despite the Proteas' strong resistance.

The Proteas do not want the third Test of the series to be played under lights in Adelaide, given they have no experience with the pink ball and the Aussies have plenty. But Sutherland is undeterred.

He feels that the monetary and crowd-pleasing value in the Test being played at night is too high to be ignored, and hopes to convince the Proteas of this. That being said, AB de Villiers and Dale Steyn have both said they are not sold on it.

Sutherland said: "There is enormous expectation that we deliver another pink-ball Test match this summer in Adelaide.

"The success of Adelaide last year demonstrates the huge potential the day-night format has in revitalising Test cricket all over the world, and it’s for that reason that it is our desire to stage another Test under lights at that venue.

"We believe that having the ability to move matches into the evenings provides cricket fans with greater access to the game, both at the ground and at home on TV, and there is no doubt that this will help grow interest in Test cricket.

"Even for cricket fans at home in South Africa there are benefits. The day-night Test hours will allow the match to be televised in a far more attractive time of day in South Africa."