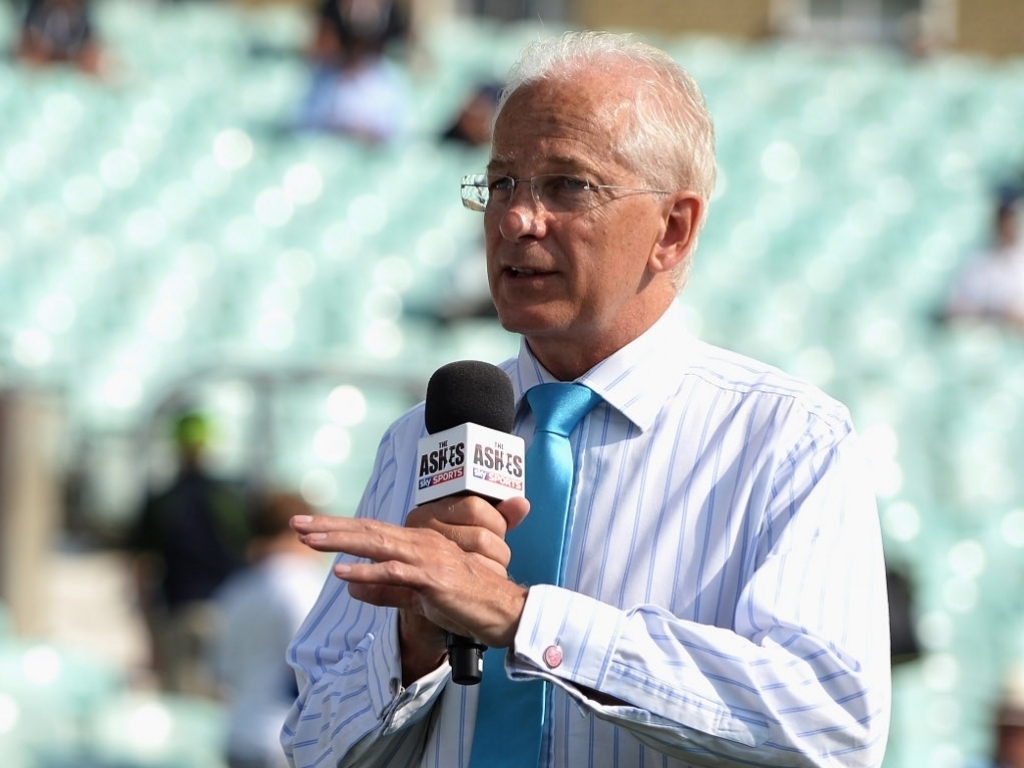 England assistant coach Paul Farbrace has revealed that the team will be addressed by former paceman Andy Caddick and former skipper David Gower during the current Test series against Pakistan.

England have been using former players, even those who work in the media, as motivators since Peter Moores was coach, and captain Alastair Cook has been eager to keep that tradition going under Trevor Bayliss.

Caddick will speak to the team on Monday, while Gower is due to join the players before the fourth Test at The Oval next week.

Farbrace said on Standard Sport that while former players who became commentators had to be critical of the team, they still wanted England to do well when speaking in their private capacities.

The coach said: "It’s not just about the here and now. The next game is always what is most important but let’s not lose sight of the bigger picture. Let’s remember what playing for England is all about.

"Peter Moores and Alastair Cook were very keen on the association between past and current players. They wanted to reconnect with the players from the past.

"Trevor Bayliss was keen to maintain that link, as it was something he did during his time in Australian domestic cricket with New South Wales, and the players loved it.

"It’s great for the players to get a feel of what it meant to their predecessors. These conversations show the current guys how much it meant to the former players.

"It gives them an insight into the tradition, and the passion these men had. The players need to understand that because many of the ex-players work in the media, they will have harsh words to say at times.

"But they do not want the team to lose. The opposite is the case.

"No cricket team sets out to be distant but that distance can creep in. That is why it’s important the players make an effort to sign autographs and be in photos and we have a group who really understand the need to be open, to chat to supporters."