Caddick: Big risk to withdraw from a tour 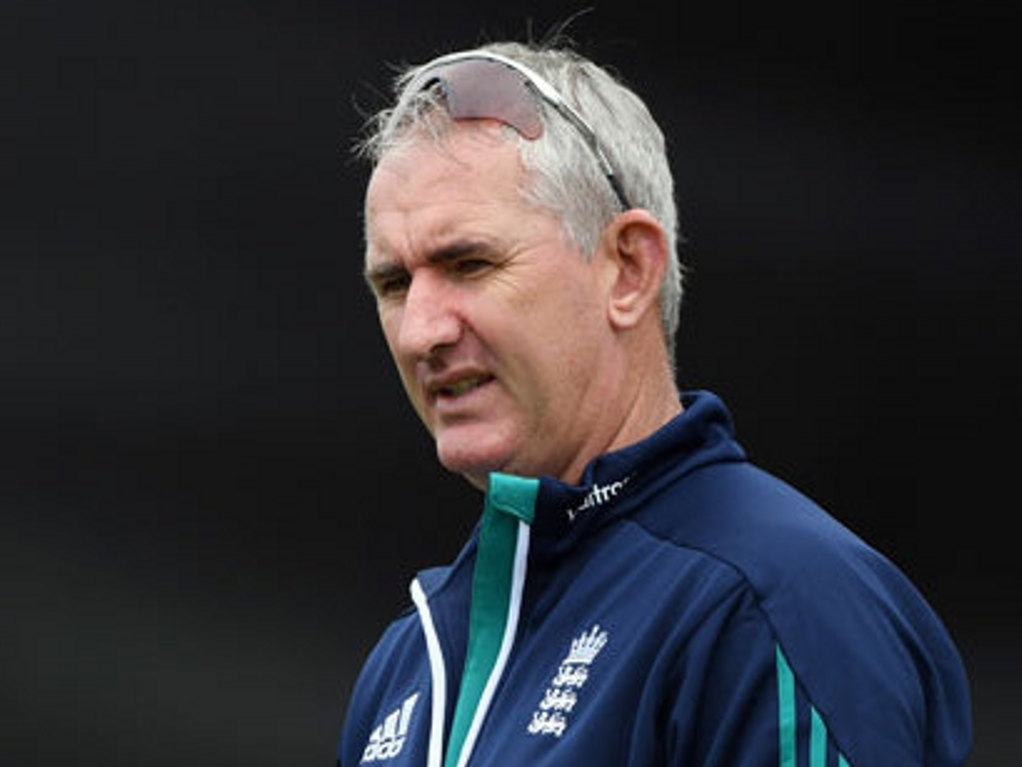 Former England bowler Andy Caddick has warned his countrymen that withdrawing from the tour to Bangladesh could have career repercussions, as he discovered from personal experience after 9/11.

Caddick and fellow bowler Robert Croft opted not to go on the tour to India in 2001, in the wake of the Twin Towers terror attack, and while Caddick played till 2003, Croft was not picked again.

The ECB have said that the players will be allowed to withdraw from the tour to Dhaka next month, but that the tour has been given a green light. Caddick feels that the ECB must uphold their promise of not punishing a player if he chooses not to go.

Caddick said in the Daily Mail: "The players should be told that if they don't want to go that’s fine – it won't affect your standing in the side.

"But it will. There are certain individuals struggling to be in that side, and they'll feel pressure to go.

"It’s got to be an individual’s choice whether to go or not. But it depends how the ECB deal with it.

"Back then, there were initially 10 of us who didn't want to go to India, and the ECB said fine. Then it went down to five, a couple of whom were members of staff.

"We'd just had 9/11 and there was a lots of information from channels I was using – I was doing my own investigating and not just relying on the ECB.

"They said they wouldn't name anyone, and the next day we were all named and shamed. I was on page 3 of the News of the World.

England's decision to go ahead with the tour contradicts the call made by Australia last year, as they opted to postpone their tour indefinitely after their security team deemed the trip unsafe.