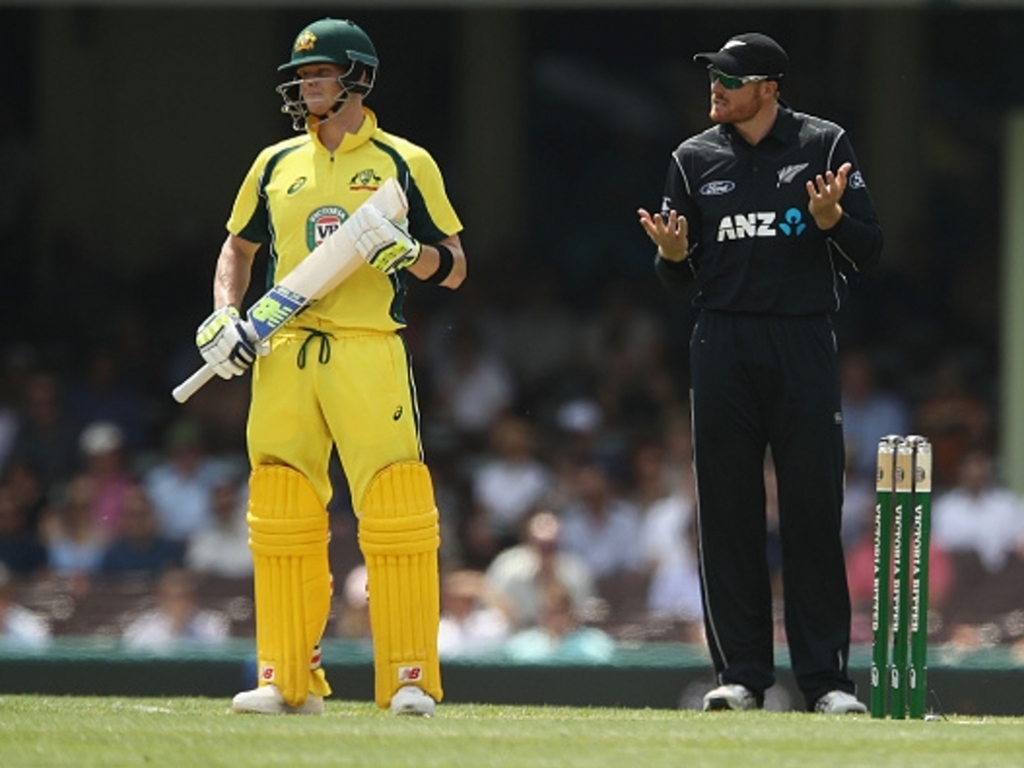 Australia and New Zealand’s skippers Steve Smith and Kane Williamson have both issued a call for context in ODI cricket after the third and final match of the Chappell-Hadlee series attracted a small crowd.

While the crowd of 20,591 would have been close to a capacity crowd in a lot of international venues the MCG saw 90,000 pack into it when these two sides met in last year’s World Cup final.

The need for context in both ODI and Test cricket has become apparent as crowds dwindle and interest in bilateral series wanes.

Smith said after his side completed a 3-0 sweep of the Black Caps: “There’s been a few proposals that have come up and you want as much relevance for every series as possible.

“This series has been a great series, New Zealand are always fantastic to play against, they’re tough competitors and it was no different this series. I’m proud of the way our guys played. After a tough tour to South Africa, where we lost 5-0, it was nice to turn things around and win every game in this series.”

Williamson highlighted the difficulty in setting goals for the team with so much cricket going on.

The Black Caps skipper said: “There’s a lot of chat about that at the moment.

“To be fair it’s quite hard to look or think about it too much, there’s so much cricket going on that you’re very much focused on the next game, trying to be better as a side and that’s certainly my focus.

“It would be great to have as much meaning on every game as you can. From our side’s perspective it’s about getting better and every game’s an opportunity to do that.”

Williamson admitted that his team’s performance in the final ODI and the series was disappointing.

“At the halfway stage they were a little bit above par, just from a fantastic knock from Davey. But in saying that the way we were able to take wickets at the other end meant we were chasing a total that was certainly gettable if we were to play well. But we were far from playing well, losing wickets early … we’d like to think we’re much better than that chasing a total.”

New Zealand’s next assignment will be an ODI against Bangladesh on Boxing day but Australia have more immediate concerns as they head to Brisbane to prepare to take on Pakistan in a day/night Test on December 15.

Smith hoped the series win against the Black Caps would boost his team’s confidence after morale sapping defeats to South Africa.

The Baggy Green skipper said: It’s been a great series for us and great for our confidence as well. Winning’s a lot better than losing and it becomes a bit of a habit as well.

“Hopefully we can keep up this habit for the rest of the summer.”