Calm Stokes happy to be ‘versatile’ 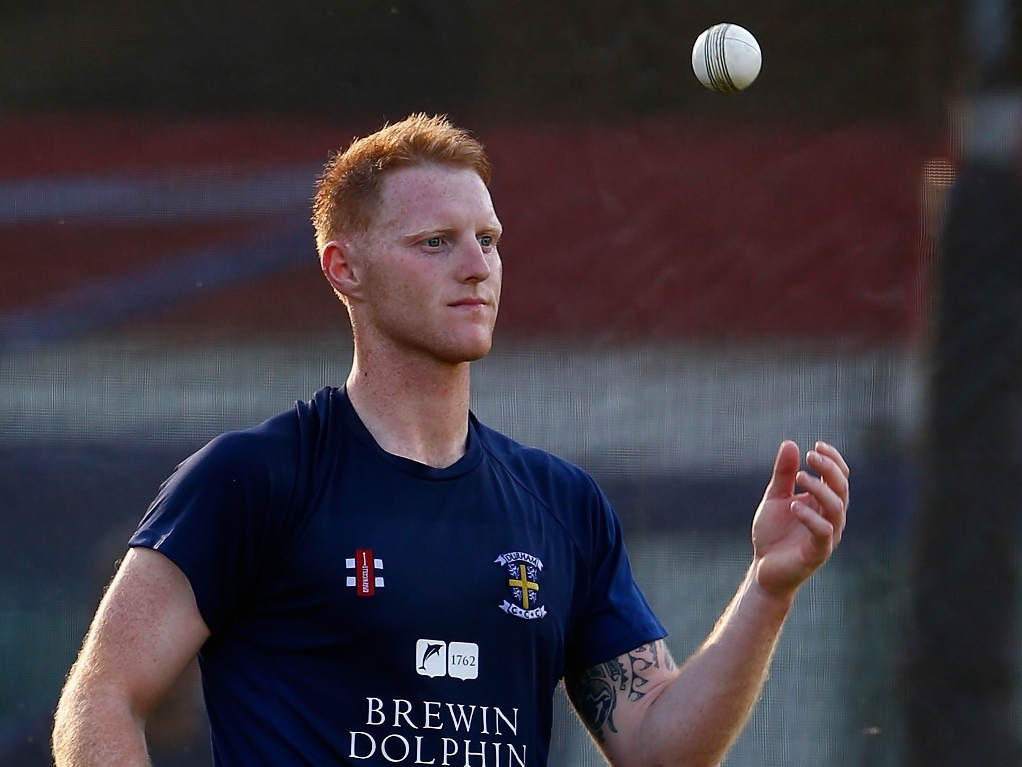 England all-rounder Ben Stokes feels he has learned how to control his temper and is a better cricketer for it, saying he used to allow his aggression to take his mind off the game.

Stokes became infamous at the start of the year when he punched a locker in the West Indies and broke his wrist, which ruled him out of the game for months. He returned to the England side recently after getting back into the game at Durham.

Stokes told Cricinfo ahead of the ODI tour to Sri Lanka: "I think now, as I have played a lot more cricket, you can't let emotion get on top of you because it can actually take away how you deliver on the pitch.

"As a kid, I lost my temper quite easily and tended to look away from the actual game itself. Now I know how to manage that and make sure I'm getting the best out myself."

When asked about the locker incident, he said: "It wasn't like I had lost my mind… Obviously it got brought up. I just said I can't be doing that. I'm not a psycho."

He went on to say that having a child had helped to calm him down to a reasonable level: "The one thing from having a child is they are exactly the same no matter what sort of day you've had, whether it's been good or bad.

"They bring you completely down to earth and take you away from all the emotions you can have from playing a sport. You tend to forget about everything that has happened when you walk through the door, so I guess it has changed me."

As for his actual cricket, Stokes said he didn't mind being used where he was required, and was happy to contribute as a lower order batsman and fourth seamer in ODIs.

He said of the series against India: "I've been up and down the order quite a few times now so for me at the moment it is just about getting a solid position.

"I know my role more with the ball but I had a chat with Mooresy towards the end of the one-day series about batting seven and that did do me some good.

"You can lose early wickets and have to build an innings which I'm more used to but then you can also be in the situation I was in at Headingley where you go in at the end and try and get as many runs as possible.

"So it's just about being versatile."