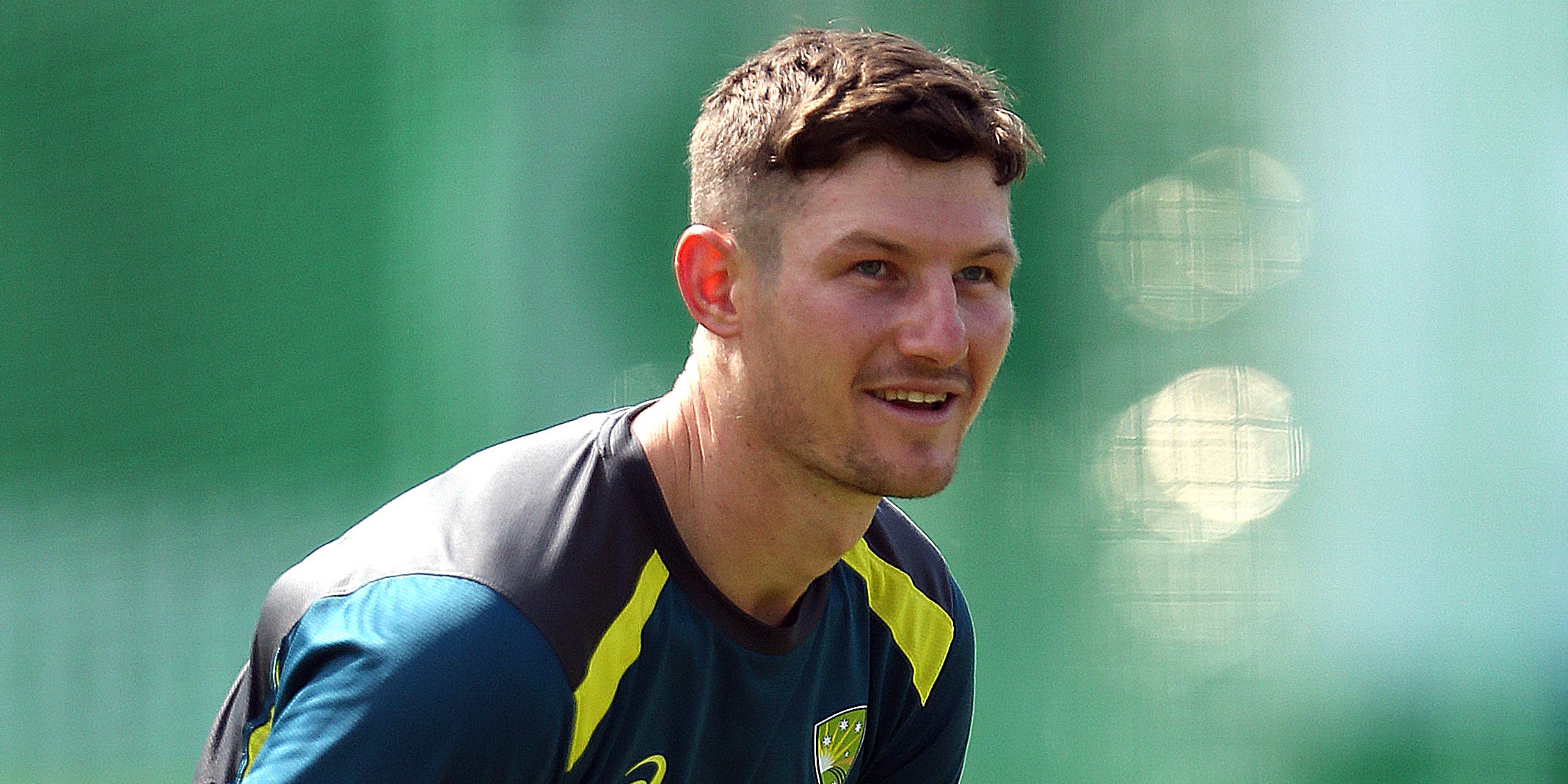 Australia batsman Cameron Bancroft is to return to Durham this summer, the club has announced.

Cameron Bancroft returns for all formats

The 28-year-old, who captained the Chester-le-Street-based side in both the County Championship and One Day Cup in 2019 before being called into his country’s Ashes squad, will head back to the Emirates Riverside in May following the conclusion of his domestic season.

Durham’s director of cricket, Marcus North, said: “We are really pleased to welcome Cameron back to Emirates Riverside this summer. He had a positive influence on and off the field during his time with us in 2019.

“Cameron is currently having a fantastic summer Down Under for Western Australia and we look forward to him having a big impact for Durham when he re-joins the squad in May.”

Bancroft, who initially joined Durham as he rebuilt his reputation following his involvement in Australia’s ball-tampering scandal, scored 726 runs at an average of 45.37 in nine County Championship matches and added 377 more at an average of 94.25 in the One Day Cup.