Home Countries Bancroft: Warner asked me to tamper with the ball

Bancroft: Warner asked me to tamper with the ball 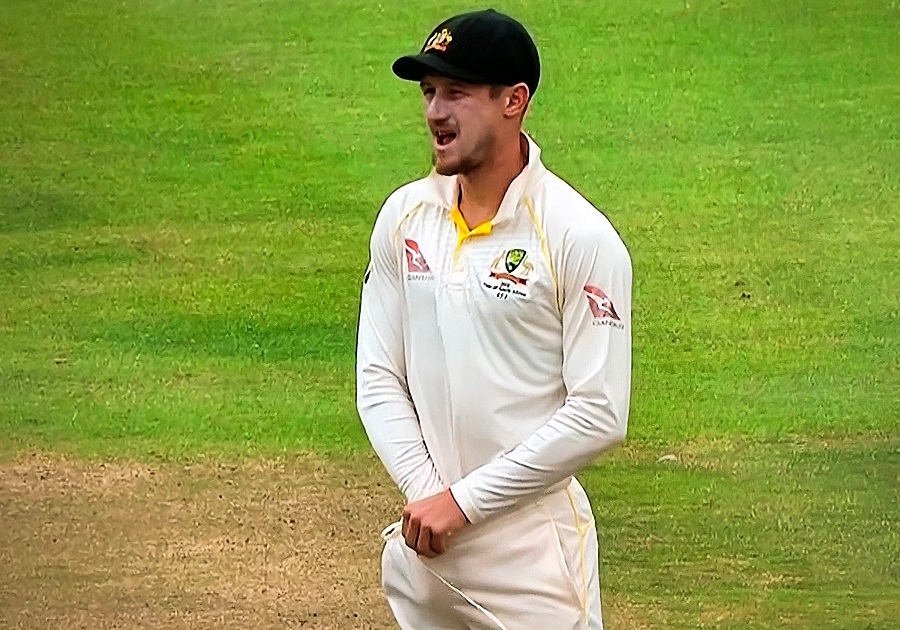 Cameron Bancroft confirmed, for the first time, that vice-captain David Warner asked him to alter the ball during the scandal in South Africa and said he went along with it “to fit in”.

The 26-year-old Bancroft was caught on television footage using sandpaper to try to rough up the ball in a Test at Newlands in March, subsequently receiving a nine-month ban from international and domestic cricket for his part in an incident.

Warner and then captain Steve Smith were bith suspended for a year after all three were found to be involved in the saga after an investigation.

ALSO READ: Smith admits he failed as a leader

At the time of the incident, Bancroft was playing in just his eighth Test and had been forging a new Test opening partnership with the more experienced Warner.

However, the Western Australian made it clear he did not consider himself a victim.

Bancroft told Fox Sports: “Dave suggested to me to carry the action out on the ball given the situation we were in the game and I didn’t know any better.

“I didn’t know any better because I just wanted to fit in and feel valued really. As simple as that.

“The decision was based around my values, what I valued at the time, and I valued fitting in … you hope that fitting in earns you respect and with that, I guess, there came a pretty big cost for the mistake.

“I had a choice and I made a massive mistake and that is what is in my control,” said Bancroft, who admitted he often pondered what would have happened if he had said no, and concluded it was a no-win situation.

Bancroft is expected to make his return for the Perth Scorchers in the Big Bash League on Sunday, with Smith and Warner available from late March in 2019.