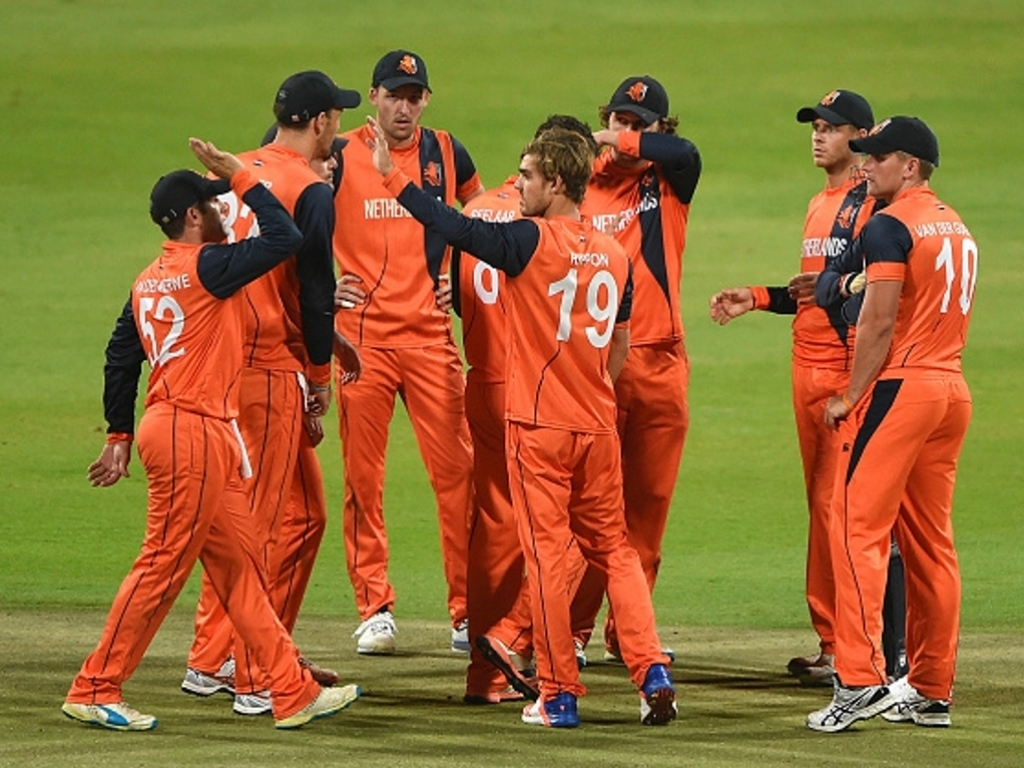 Campbell will start his new job in April 2017.

Over the past few years the 44-year-old Campbell was head coach and Cricket Operations manager at the Kowloon Cricket Club in Hong Kong.

As batting coach of the national team he played an important role in the recent successes of the Hong Kong men’s XI in international T20 cricket.

As a player Campbell twice represented Australia. His main contribution to top cricket however was for Western Australia, the state he represented for a decade as wicketkeeper/batsman, with a legacy of many impressive contributions to his name.

Interim-coach Chris Adams and the KNCB agreed that Adams will continue in this role during the next month, on their trip to Hong Kong, including the preparation tour to the UAE (Abu Dhabi).

The Netherlands play Hong Kong in the Intercontinental Cup (10-13 February) and two one-day matches for the World Cricket League on 16 & 18 February.

The first reaction of Campbell after the successful negotiations with the KNCB: “I am honoured to be offered the head coach position with Netherlands cricket, a team that has risen to great heights on the world stage and has a rich tradition in the game. They have many talented players and I hope my experience can help bring on the youngsters, whilst also helping out our experienced leaders”.

After his active cricket career Campbell became a sports journalist and broadcaster on both radio and television. During that time he acquired the Australian level 3 certificate.

Campbell has strong connections and warm feelings for his’ new’ country: “With my wife and son holding Dutch passports, I have always held the Netherlands close to my heart and I can’t wait to get there and make a big contribution to the direction of Dutch Cricket.”

KNCB CEO Alex de la Mar and chair of the KNCB Board Betty Timmer are unanimous in their response to the appointment: “We are looking forward to work with Ryan and we expect that he will soon be familiar with Dutch cricket and will be a great addition to the staff and team. Our focus lies with winning the World Cricket League this year”.