Can England cope without talisman Ben Stokes against New Zealand this summer? 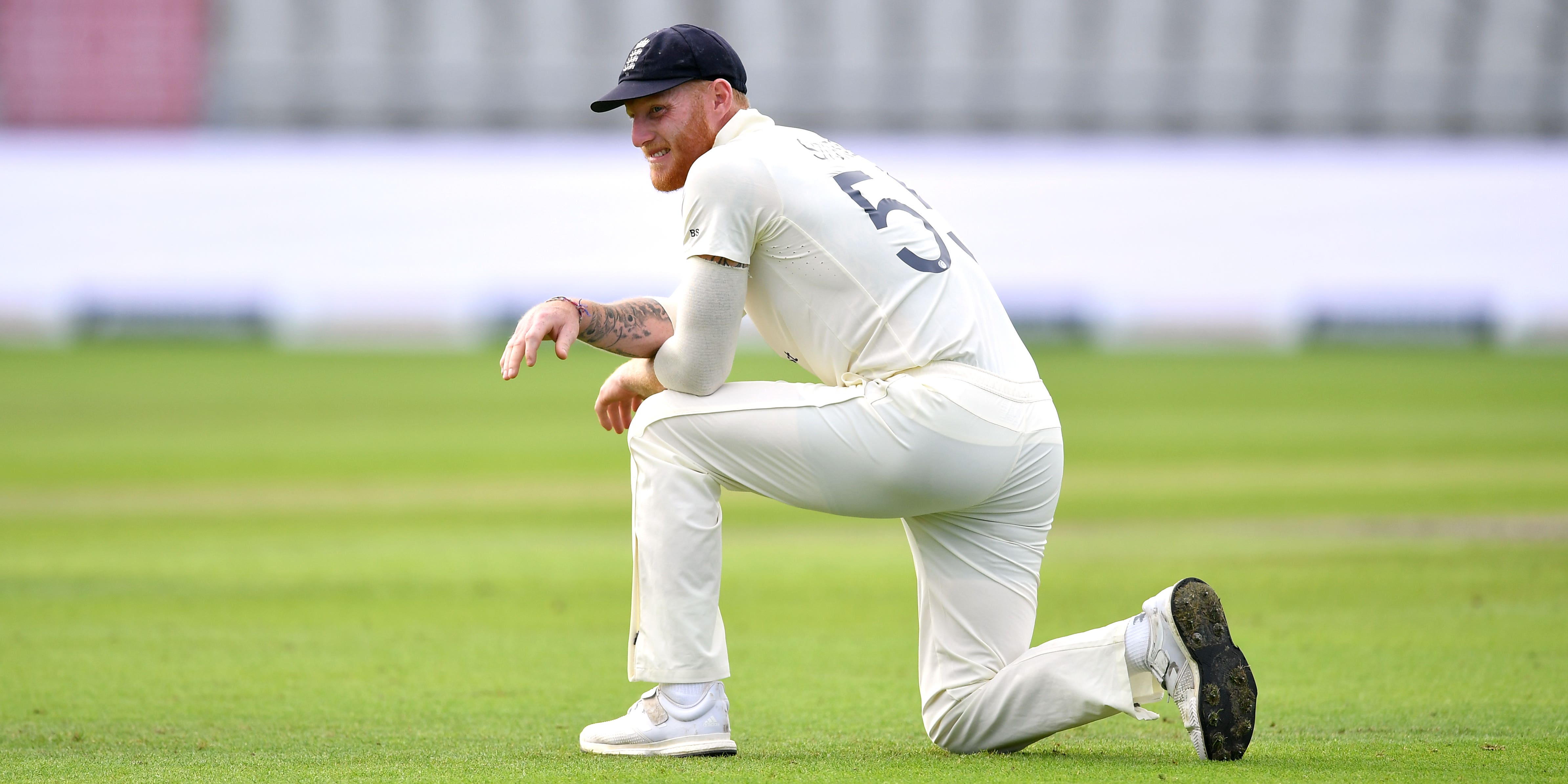 England’s talisman Ben Stokes will miss this summer’s two-Test series with New Zealand – but past form shows the team should be able to cope despite his absence.

Stokes faces up to 12 weeks out with a fractured finger, ruling him out of June’s games with the Black Caps but offering the prospect of a red-ball return against India later in the summer.

Here, the PA news agency takes a look at what the numbers tell us.

England can cope without Stokes

Since Stokes’ Test debut in December 2013 he has played 71 of England’s 93 matches in the format – but their win-loss record and average partnership are better in the games he has missed, albeit with 15 of those 22 coming on home soil.

With Stokes in the team, England have won 31 and lost 32 games with eight draws – a 43.7 per cent win rate. That rises slightly to 45.5 per cent in the games he has missed, with 10 wins to seven losses and five draws.

England’s average partnership with the bat is also more than six runs higher in games Stokes has missed at 36.67 – over a completed innings that would be equivalent to a score of 367, compared to 303 in innings involving Stokes.

England will have the advantage of home conditions against New Zealand and that alone could help negate the absence of their star man.

They have won eight and lost only three of 15 home Tests without Stokes since his debut, with two of those defeats coming against Pakistan in 2016 and the other against Sri Lanka in 2014.

That compares an away record featuring a 4-0 defeat in a five-match Ashes series, offset slightly by a 2-0 win in Sri Lanka.

Overall in that period, England have a 57 per cent win rate at home and 30 per cent on their travels, further illustrating that home advantage is more significant than any one player.

Stokes has impressive averages of 37.04 and 31.38 with bat and ball respectively in Test cricket and, regardless of the win-loss record, has been an important player for England.

His 4,631 runs are more than any England batsman other than Joe Root (7,826) in that time, having recently passed now-retired opener Sir Alastair Cook on that list.

The same can be said for his 10 hundreds and 24 half-centuries – the latter figure matching Cook’s – while his average trails only Root, three-cap opener Haseeb Hameed, Cook and Gary Ballance.

He also sits fourth among England Test wicket-takers since entering the team, with 163, behind Stuart Broad (292), James Anderson (283) and Moeen Ali (189). His four five-wicket innings rank behind the same trio – albeit with Anderson this time out in front on 15 – and alongside Chris Woakes.