Can England maintain their white-ball momentum in one-day series with Sri Lanka? 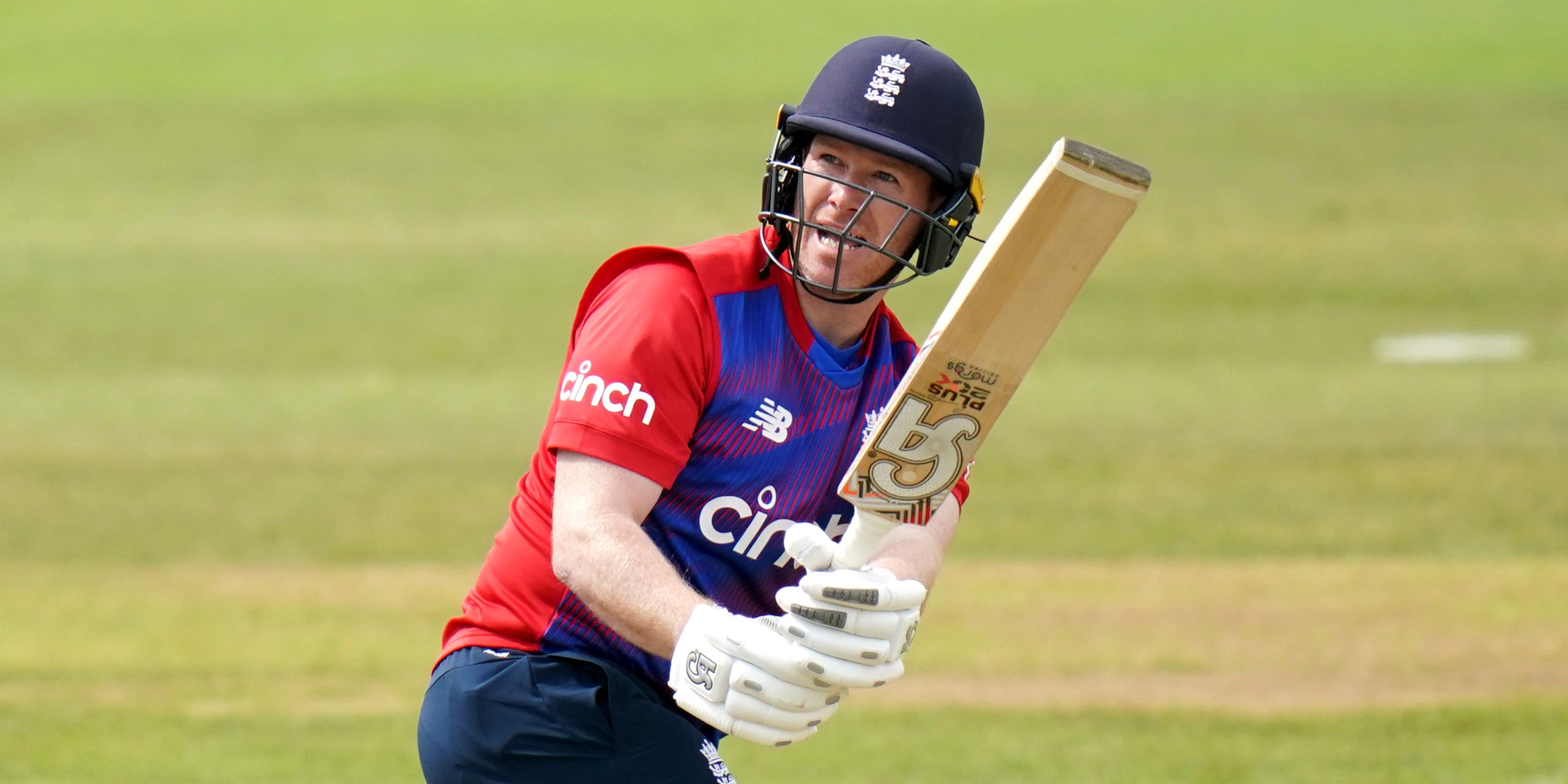 England take on Sri Lanka in a three-match one-day series starting in Durham on Tuesday, looking to keep up their white-ball momentum after a whitewash in the recent Twenty20s between the sides.

Can Sri Lanka make a fight of it?

There have been some compelling contests between these nations over the years, but the three-match T20 series did little to advance the story of their rivalry. A 3-0 home win was a well-fancied scoreline but the ease with which it was achieved was startling. The tourists look to be in a rut and only the most committed optimist would argue against Eoin Morgan’s men taking the 50-over honours, particularly after three first-choice players – Kusal Mendis, Niroshan Dickwella and Danushka Gunathalika – were jettisoned from the squad for a breach of Covid restrictions. At this stage Sri Lanka may settle for taking a win or two with them, but with shortcomings harder to hide over the longer format that could be easier said than done.

Selection for the two Sri Lanka series has been conservative, but Chris Silverwood has opted to take a look at Sussex’s George Garton. Best known for his left-arm pace bowling but also a handy run-scorer in the lower middle order, the 24-year-old is close to delivering on some of the promise that saw him sidetracked to the fringes of the international scene as a teenager. With David Willey and Sam Curran also involved as left-arm all-rounders, his route into the playing XI is not straightforward but he will hope to earn his debut over the three-match series.

Adil Rashid is the fifth highest wicket-taker in England’s ODI history on 158 and needs another 10 to equal the tally of fourth-placed Andrew Flintoff. He looked in good touch during the T20s, even showing off a new party piece when he tossed in a 73mph seamer in the final game. He remains Eoin Morgan’s most reliable ‘point of difference’ bowler and will fancy his chances of getting stuck in at Durham, The Oval and Bristol.

Thorpe to the fore

England’s unrelenting schedule means head coach Chris Silverwood has opted to sit out this series, delegating his duties to assistant Graham Thorpe. As well as allowing Silverwood to recharge his batteries, this is part of a plan to to give Thorpe and Paul Collingwood greater responsibility and leadership experience. While this should strengthen the backroom team for the challenges ahead, it also points towards potential succession planning as the ECB look to build a network of viable homegrown candidates.