Home News Can England Retain the Ashes this Winter?

Can England Retain the Ashes this Winter? 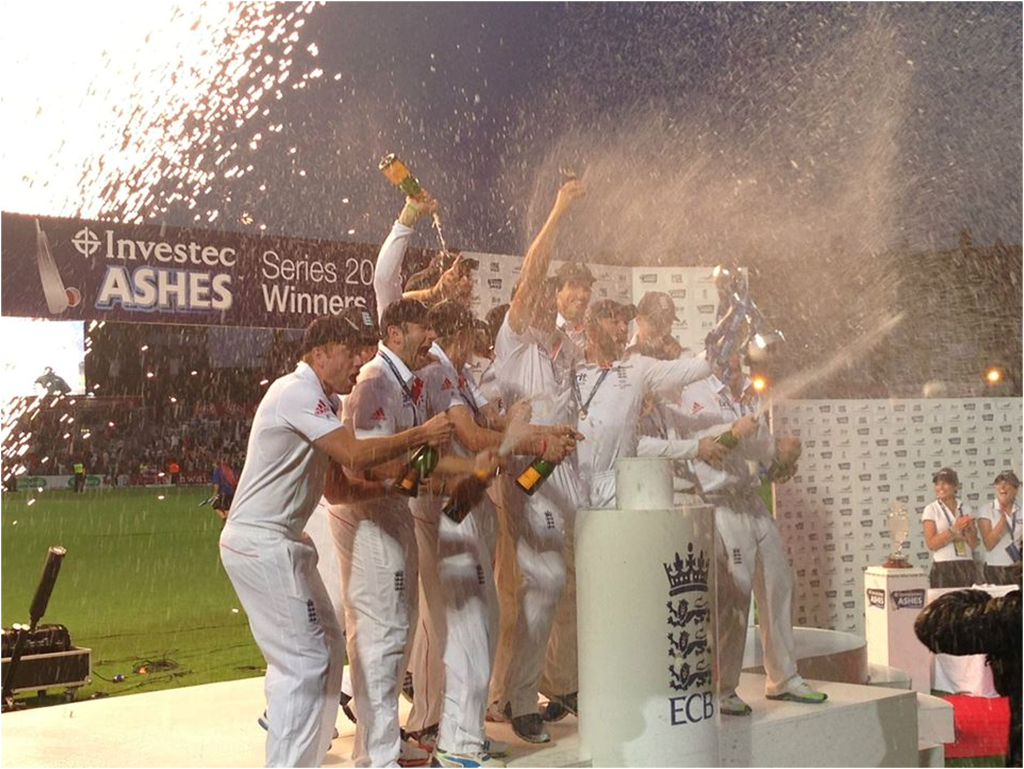 The 2017/18 Ashes series gets underway in November and England fans will be quietly confident of another successful performance against old enemies Australia.

Historically, England have struggled for form against the Baggy Greens but Trevor Bayliss’ side have won five of the last seven Ashes series’ and a sixth could follow later this year.

Bayliss will be looking for the younger members of his squad to impress and it wouldn’t be a huge surprise if England, priced at 7/10 in Guts.com online betting odds to beat the visitors in the next T20 clash, run riot and a few fringe players shine.

Australia were rampant in the last Ashes series on home soil, winning all five Test matches against a very disappointing England unit. Since then, it has been all change. England, now ranked as the fourth best Test cricket nation on the planet, will fancy their chances against Australia, ranked as the third best. There certainly won’t be another whitewash…

When England win, it is usually a tight-knit affair. England’s three-nil triumph back in 2013 was an anomaly and cricket fans could be set for a nail-biting series this winter. The first Test will take place at The Gabba in Brisbane, and that bodes ill if Bayliss’ men to get off to a bad start. According to EPSN’s cricinfo, Australia’s last defeat there came against the West Indies back in 1988.

Australia hasn’t lost at the Gabba since 1988 and every Brisbane Heat game was sold out last summer. It’s a cricket venue first. Simple. https://t.co/uWCEGf40jf

Should England defy the odds to take a shock lead in the opener, Australia may crumble and Bayliss may send out his troops to attack the hosts early on. If you’re going to beat the Aussies, you have to take them on at their own game and racking up lots of runs will give England the best chance of victory. Relying on your bowling group to restrict Australia with the bat is just too risky; they are sublime when they get going.

Back in May, the tourists announced that they will play three warm up matches before the first Test and that could give England the edge ahead of the trip to Brisbane. Following that encounter, Bayliss’ men will travel to Adelaide before a crucial clash at the WACA Ground in Perth. If England are still in contention to win the series at this point, they will have done well.

And that isn’t doing England a disservice; Australia are just exceptional at home and Bayliss will need to muster up all of his experience and tactical knowledge to mastermind an Ashes triumph Down Under. England, currently involved in a three-match T20 series with South Africa, are looking to retain the Ashes once again after winning in front of their adoring fans last time out.

England will have to learn to cope with Australia’s fierce pace bowling attack but that won’t be a problem at the top of the batting order. Concentration and focus are key to success in cricket and Bayliss will have his troops raring to go come November. The tourists will have to deal with the added mental issue of missing Christmas but most of this squad are capable of adapting.

Whether England will go on to win the Ashes or not, one thing is for sure: cricket fans are in for a real treat. The last series in Australia was a damp squib as the Baggy Greens destroyed a hapless England side but this should be a lot more competitive. With new captain Joe Root and deputy Ben Stokes in great form, England always stand a chance and this could be a very close contest.