Recent comparisons have been drawn between Azam and Kohli across the cricket world and Gibbs already believes Azam is in the top-three batsmen on the planet across all formats.

The 26-year-old is one of the finest contemporary technicians at the crease in 2021. Azam is already inching closer to the top-ten of the all-time T20 runs leaderboard, less than 100 runs behind tenth-placed Irishman Paul Stirling.

He was the second-fastest batsman to reach 2000 runs in one-day internationals (ODIs) too.

The way Azam wields his bat, particularly in the short form of the sport, is akin to the flair and unpredictability displayed by the world’s most eccentric sporting personalities of years gone by.

It’s why he’s been in such high demand from cricket teams across the globe, including England County side Somerset.

Why are Azam and Kohli increasingly compared to each other?

Since assuming the helm as captain of the Pakistan test match side, comparisons between Azam and Kohli have further accelerated this year. There is certainly a sense that the pair are similar types of captains on the field. Neither Azam nor Kohli could be considered strategists or deep thinkers of the game. Instead, they captain through leading by example with their own performances, inspiring their teammates with everything they do.

For some time, the sport has had a ‘Fab 4’ of batsmen including Kohli, Steve Smith, Kane Williamson and England skipper Joe Root. However, the performances of Azam mean that he should really be part of a new ‘Fab 5’. At Test level, Azam averages a very respectable 42.52, but it’s in the short formats of the game where he’s really excelled. An ODI average of 56.83 and a T20 average of 47.32 at international level makes the 26-year-old one of the most feared prospects at the crease.

Karachi Kings’ head coach Herschelle Gibbs recognizes that Azam is “hungry to score [more] runs” which he believes is a sign that he is desperate to “become greater and better”. Gibbs said that Azam has the technical and mental skillsets to “become one of the greats” of the sport and be “as good as Virat Kohli if not better”. Azam himself admits his aim is to reach the top of the Test batting rankings. That’s after reaching the summit of the ODI rankings in April – becoming only the fourth Pakistani batsman to do so in history. 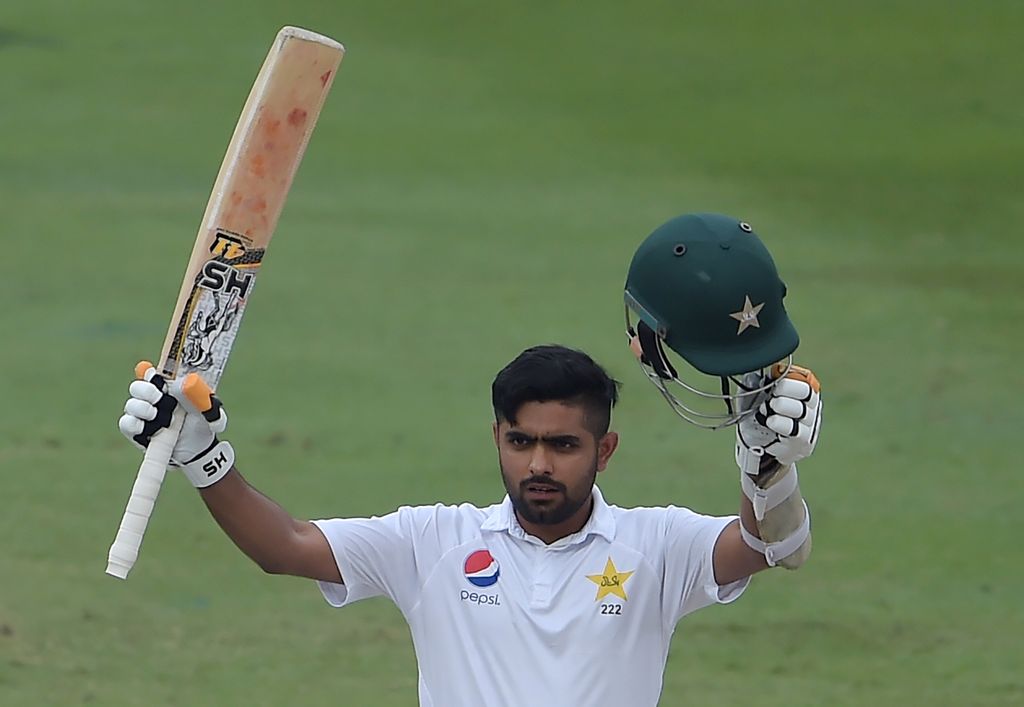 Some might argue that Gibbs has chosen this moment in time to talk up Babar Azam on the eve of the PSL 6 season, when Azam and his Karahi Kings teammates take to the field in Abu Dhabi in a bid to become back-to-back champions. Nevertheless, it’s impossible to ignore his statistics, reaching over 2,100 runs at Test level in only 33 matches. In 59 Test innings, Azam has scored a 50 or a century in 21 innings, underlining his importance to his country’s future Test hopes.

What to expect from Azam and the Karachi Kings in PSL 6?

After their opening five matches of the PSL 6 season, the Azam and the Kings top the six-team table on net run rate. Their impressive run chase against Peshawar Zalmi, chasing down 189 with three balls to spare, saw the Kings leapfrog Peshawar into top spot. Karachi was once again indebted to the individual brilliance of Azam, who bludgeoned 77 runs in just 47 deliveries to control the run chase throughout.

After the Kings’ latest victory in match 13 of the 34-game season, Karachi moved into 3/1 joint-favouritism with the leading sportsbooks to win PSL 6.

Lahore Qalandars will have a big say in the race too given their current 3/1 odds too. For the Kings, their top order presence of Azam and the middle order power of Mohammad Nabi will always give them a chance no matter how big the run target or how high the required run rate may be.