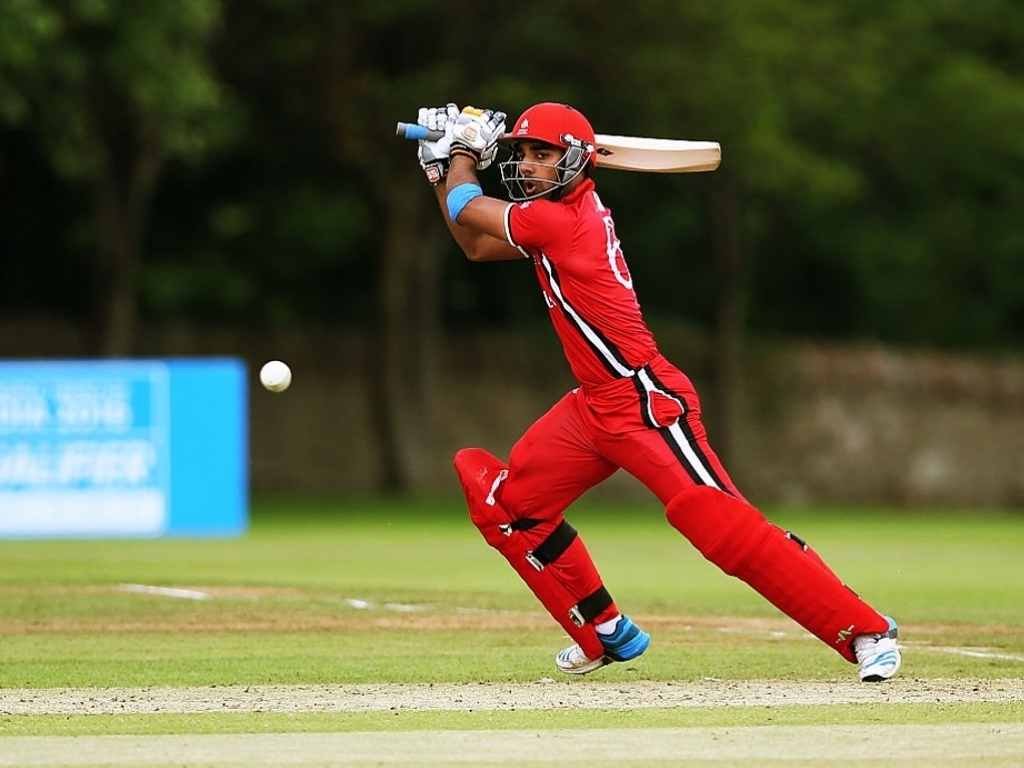 Canada will visit Harare for three 50-over matches against Zimbabwe A this month.

The three one-day matches will all be played at Harare Sports Club on Tuesday the 16th, Thursday the 18th and Friday the 19th of May 2017.

However, before the limited-overs series gets underway, the Canadians will first face a High Performance Centre side in a warm-up game scheduled for Takashinga in the capital’s Highfield suburb on Sunday the 14th of May.

Canada last toured Zimbabwe in January 2015 for a 50-over series which Zimbabwe A won 3-1.

The Zimbabwe A side is currently touring Namibia where they are scheduled to play the hosts in four 50-over matches.

Zimbabwe A beat Namibia by 31 runs in the first one-dayer played at Wanderers Cricket Ground in Windhoek this past Sunday.

In the second match played at the same venue on Tuesday, Zimbabwe A hammered Namibia by 135 runs.

The last two matches between the two sides are pencilled in for Thursday and Friday this week.