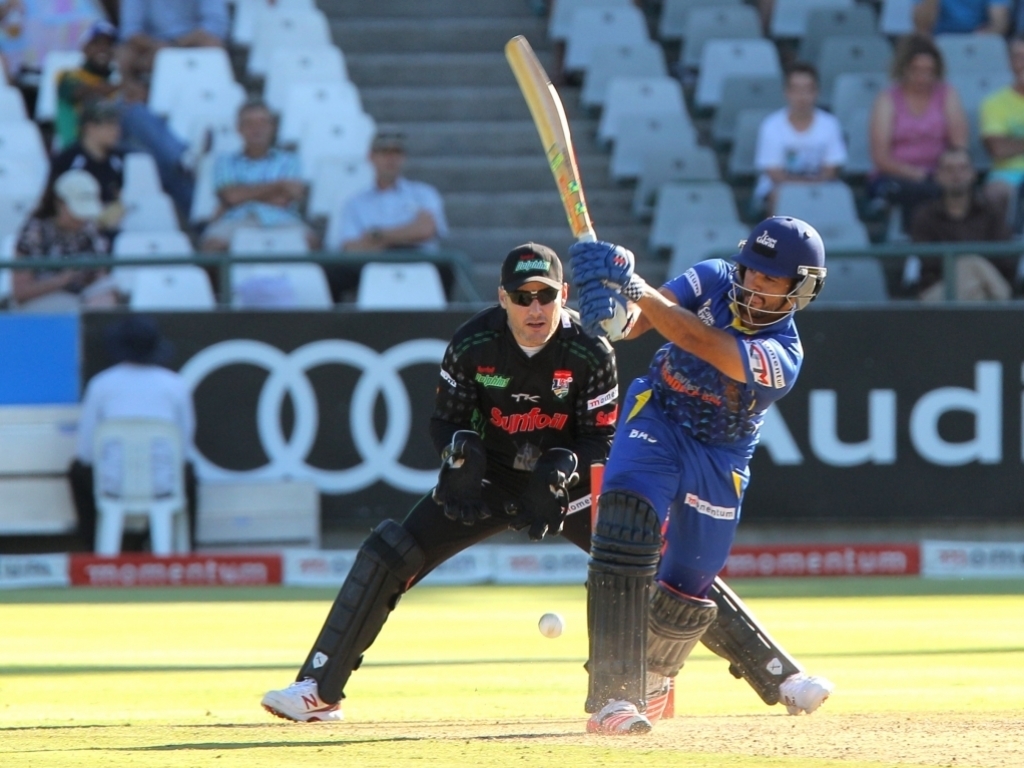 Cape Cobras coach Ashwell Prince expects the injection of the Proteas into the T20 Challenge to significantly bolster the strength of the competition ahead of their opening game against the Dolphins in Centurion on Sunday.

The clash is the first of a double header at SuperSport Park, with the host and defending champions to play the Highveld Lions in a derby meeting later in the day.

An abundance of national players are set to be on show, amongst them the likes of AB de Villiers, Hashim Amla, Keshav Maharaj, Kagiso Rabada and Quinton de Kock, to name a few.

Along with Amla, current internationals like Temba Bavuma, Dane Paterson, JP Duminy and Vernon Philander are likely to feature for the Cobras and Prince is looking forward to it.

“It’s going to be exciting with all the international players being available to play, it will make the teams and the competition stronger,” he said.

“And just like the four-day Sunfoil Series, I don’t think there’ll be any easy games, so it’s going to be exciting and we look forward to it.”

Both sides missed out on the play-offs last year with the Cobras ending fourth and the Dolphins coming fifth.

Coach of the KwaZulu-Natal side, Grant Morgan, is hoping for a far better outing this time around, especially with the likes of Tahir, Andile Phehlukwayo and Keshav Maharaj in their ranks.

“Last year we did okay,” he said. “We could have made the play-offs going into the last week even though we had a slightly messy campaign.

“We’re always competitive and you’ll find that even games we lose, we always have good performances that come out from it.

“We’d like to think that our T20 campaign was the most disappointing of all last year, although we do line up nicely as a Twenty20 side. So we are all looking forward to it.”