Cobras looking to keep up momentum 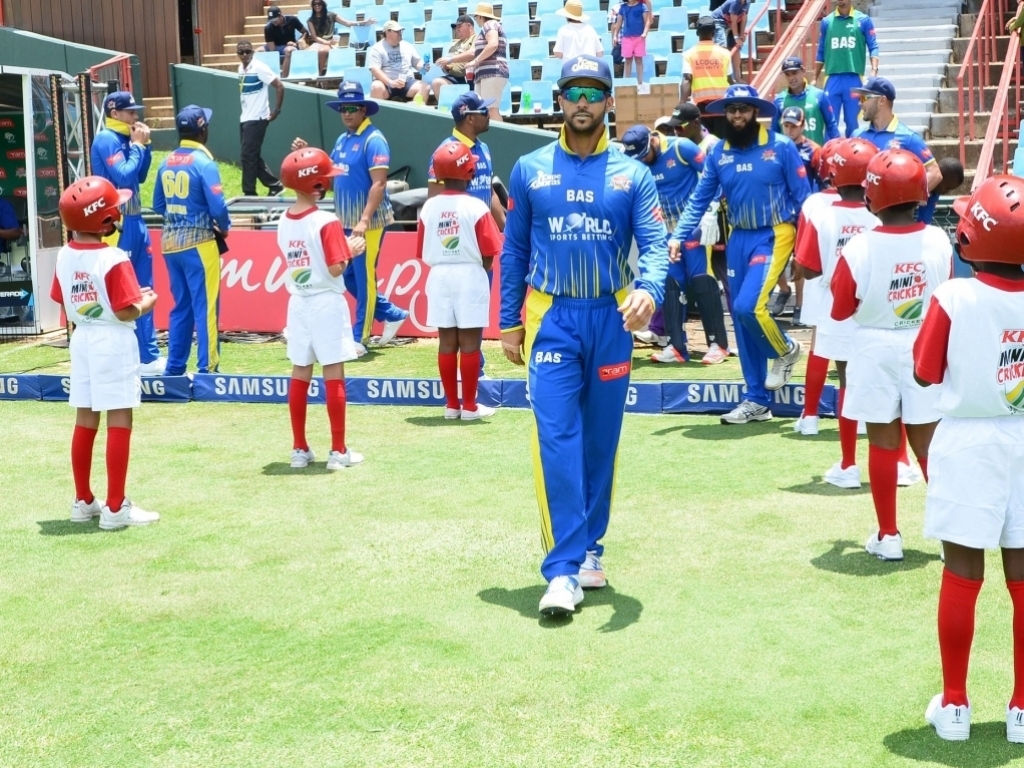 The Cape Cobras and Warriors are both hoping to use their most recent T20 Challenge outings as springboards that will help contend for semi-final positions ahead of their showdown at Boland Park in Paarl on Wednesday.

The hosts enjoyed an excellent past weekend, which began with victory over the Highveld Lions at the same venue last Friday and ended with a win over the Knights at Newlands in Cape Town on Sunday.

Both results came on the back of a hat-trick of defeats from their opening three matches and captain JP Duminy hopes their campaign can now get going.

Duminy said: “It definitely was (a launchpad for us). It’s a big morale boost for us as a team after we had a tough two weeks in the first three games, so it’s always good to build a little bit of momentum.”

All three of their losses were on the road and they have looked much more comfortable back in the Cape.

A capacity crowd turned out to get behind them in the Boland and also in the double header in the Mother City and Duminy wants similar support on Wednesday.

He added: “It was great, especially here at home in front of our own fans. We really enjoyed seeing the numbers come out and support us.

“We’ve got one more in Paarl on Wednesday and hopefully they’ll come out and support us in numbers there as well.

“And hopefully we’ll be able to do the business there as well.”

The Warriors too have endured a difficult start to 2017/18. Finalists last season, they lost the first two games, had a washout in Durban and then suffered another loss at the hands of Knights last Friday meaning they were winless after four.

But a splendid win over the Lions on Sunday, when they comfortably chased 183, might be the tonic they need.

“We had a good win and I think we’re getting closer to playing really good cricket again,” their skipper Jon-Jon Smuts said.

“I think with the batting we need a few more good starts and a few more of the batters to put their hands up.

“We had Colin (Ingram) put his hand up in the last one and Christiaan (Jonker) played a very valuable knock as well. The bowlers have been fighting well and hopefully can continue that in the next few games.”

The hosts are presently second bottom on eight points, with the visitors last on six.