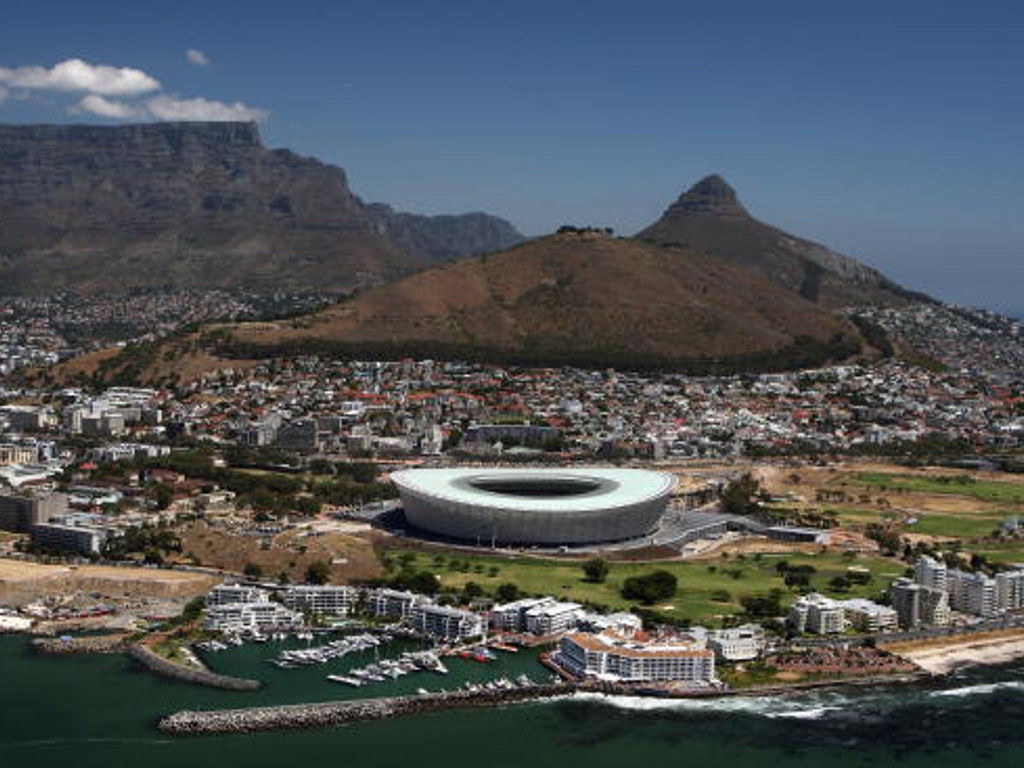 Greenpoint Cricket Club have the honour of hosting the biggest amateur cricket event in Africa this weekend with the Cape Town Cricket Sixes set to thrill fans on Saturday and Sunday.

There will be plenty to take in at the festival with several leagues showcasing tomorrow’s talent, the best of Cape Town’s club cricketers and former greats in five leagues on 18th & 19th of February.

An exhibition match between SA Rugby and SA cricket legends promises to be a highlight of the weekend’s proceedings.

It won’t be all about the cricket either with a food of the nations village, a kids and family area and live music from Shortstraw, Trenton & Free Radical, Nomadic Orchestra & Manny Walters.

The Sixes format promises quick-fire action with teams of six clashing in matches of six overs each with a two over powerplay (two fielders outside the ring in the first two overs) to tempt the big hitters up front.

Brett Schultz legendary South African Protea cricketer from 1992 to 1997 and Cape Town Cricket Sixes ambassador said: “I am delighted to have been asked to become an Ambassador for the Cape Town Cricket 6’s. This sports programme is set to deliver one of the most exciting amateur 6’s cricket events in the world. The CSR initiative #HitPovertyforaSix will also serve to enhance awareness and accessibility to the sport for those less fortunate. It’s a great initiative and I’m looking forward to being involved.”

Another ambassador is Protea great Meyrick Pringle who said: “I am honoured to have been asked to become a sports Ambassador for this magnificent initiative, I look forward to working alongside some of crickets greatest legends of this wonderful game we enjoy so much. The responsibility of representing my country wherever I was, and this responsibility came with the success that I had over the years, not just myself but all cricketers, and athletes in general are, in this moment, the biggest ambassadors that our country has.”

Dave Callaghan held the South African record for the highest score in an ODI between 1994 and 1996.

Callaghan had this to say about the event: “I am really honoured to have been asked to become a sports Ambassador to the Cape Town Sixes.  I look forward to being involved with the programme and using this event to develop and the grow the game.Cricket is about the supporters watching from the grandstands or at home on television, this type of event will enhance the interest in the wonderful game of cricket.

“I look forward to sharing the day with all the you cricket lovers!”

Cape Town Cricket Sixes in association with Heart FM and the Cricket School of Excellence will be running coaching clinics throughout the weekend.

The clinics will host children from the surrounding townships, they will be receiving coaching tips from the likes of Meyrick Pringle, Dalin Oliver, Allan Donald, Ryan Maron and Dave Callaghan as part of the #HitPovertyForASix campaign.

Tickets are available from www.webtickets.co.za with the event getting underway from 08:00 on Saturday morning.