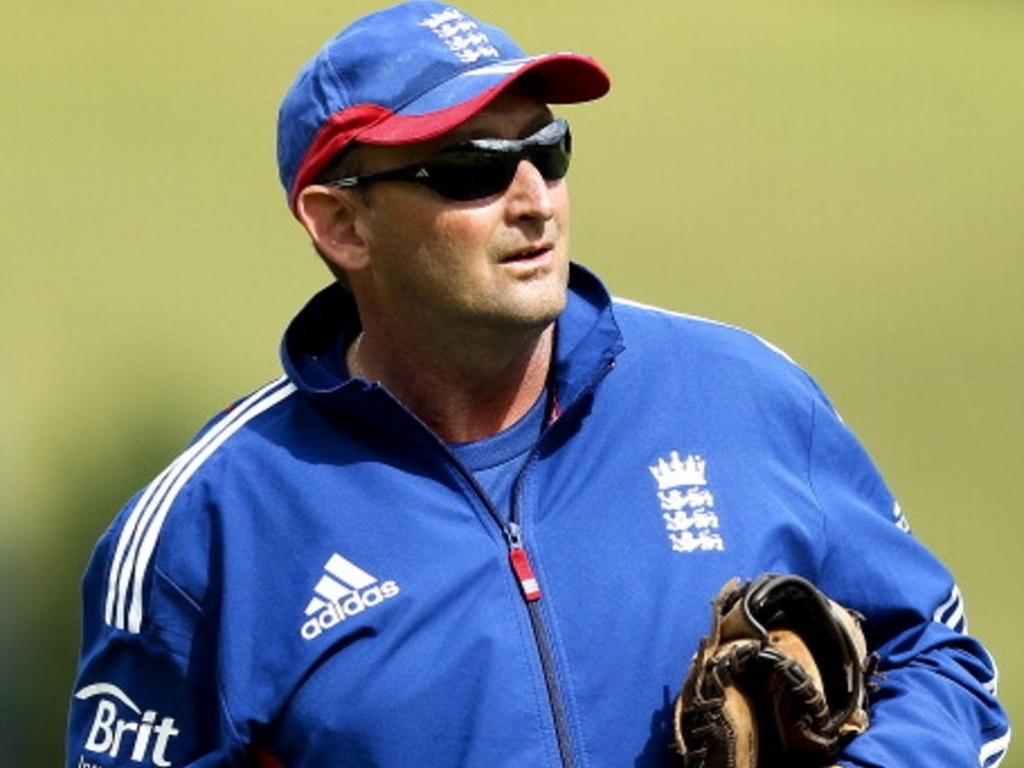 Former England allrounder David Capel has earned an appointment as the head coach of Bangladesh women for a period of four months.

The coach will join up with the team’s training camp ahead of their Asia Cup campaign in Thailand next month.

The chief task for the former Three Lions man will be to try to guide Bangladesh into the eight-team ICC Women’s World Cup in England next year.

Bangladesh will compete in a ten team qualifying tournament in Sri Lanka, with the top four teams earning the right to join the quartet of team’s who will have qualified from their position in the ICC Women’s Championship.

Capel’s coaching experience includes a six year stint as Nottinghamshire head coach and a spell as assistant coach with the England Women’s team.