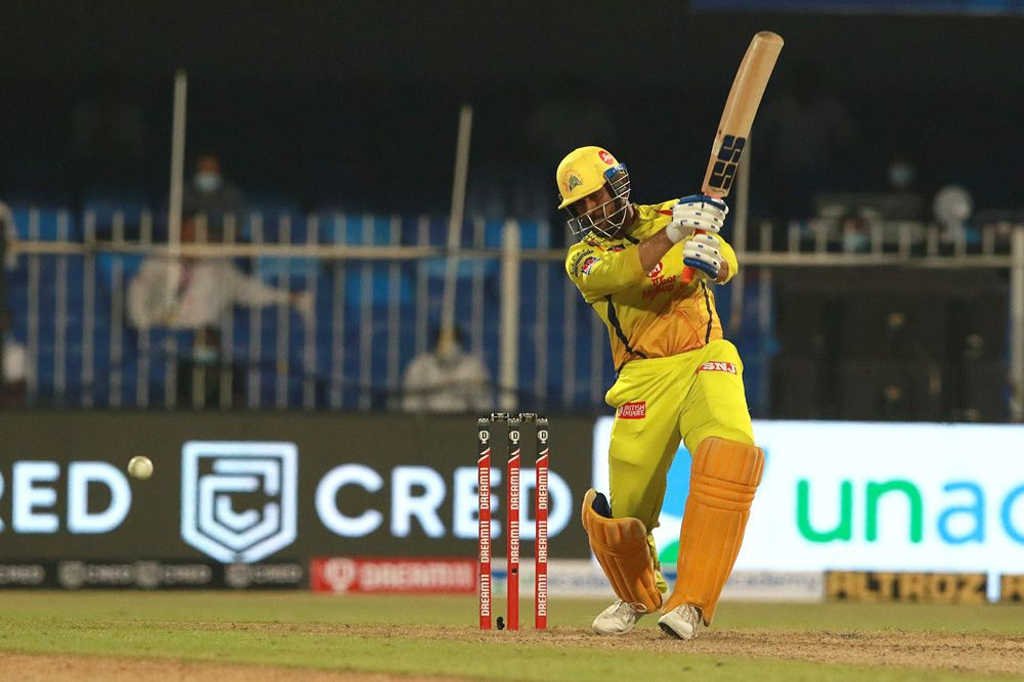 Chennai Super Kings captain MS Dhoni has become the target of fierce criticism in the wake of his side’s 16-run defeat to the Rajasthan Royals.

Former India captain Virender Sehwag slammed Dhoni’s casual approach to the run chase saying that it seemed as though he wasn’t even trying to get the runs.

Dhoni slammed three sixes in the final over, but by then the match had slipped away, and Sehwag said the eventual scoreline flattered CSK.

“The three sixes that MS Dhoni hit in the last over made it feel like CSK came close to the target, but the reality was something different. In the middle, it looked like Dhoni wasn’t even trying to chase the target considering the number of dot balls he played,” Sehwag told Cricbuzz.

“I feel Dhoni could’ve batted higher up or even sent Ravindra Jadeja to bat after Sam Curran got out.

“The run-rate slowed down in the middle overs.

“If that hadn’t happened and about 20-22 runs were required to win in the last over, the three sixes that Dhoni hit would’ve made people say ‘wow, what a finish’.

“If over 30 runs are required, those three sixes wouldn’t make a difference. I think Dhoni could’ve batted over Kedar Jadhav at least. The number of balls Jadhav played, had Dhoni been the one facing them, CSK wouldn’t have finished with the deficit of 17-18 runs that they did.”

Glitches in the field for Chennai

Sehwag was also critical of how Dhoni used his bowlers, persisting with spin when it was clear that Ravindra Jadeja and Piyush Chawla were struggling to maintain control.

“Even while CSK were fielding, Dhoni’s captaincy had some strange decisions. He continued giving overs to Jadeja and Piyush Chawla despite them leaking runs. The four overs that CSK’s spinners bowled to Sanju Samson, put the game in Rajasthan’s favour,” Sehwag said.

“Dhoni then brought Lungi Ngidi who dismissed Samson a then Chawla was brought back into the attack. In his final two overs, Chawla only conceded 8 runs. This shows that Dhoni should’ve made these changes earlier.

“He had two ‘glitches’ in his captaincy against RR. First in terms of making spinners bowl to Samson and second in terms of his batting position. If I have to rate Dhoni’s captaincy today, I will probably give him a four out of ten.”

Dhoni put the defeat down to expensive no-balls and a slow start to the chase.

CSK are in action again on Friday 25 September when they meet the Delhi Capitals in Dubai.