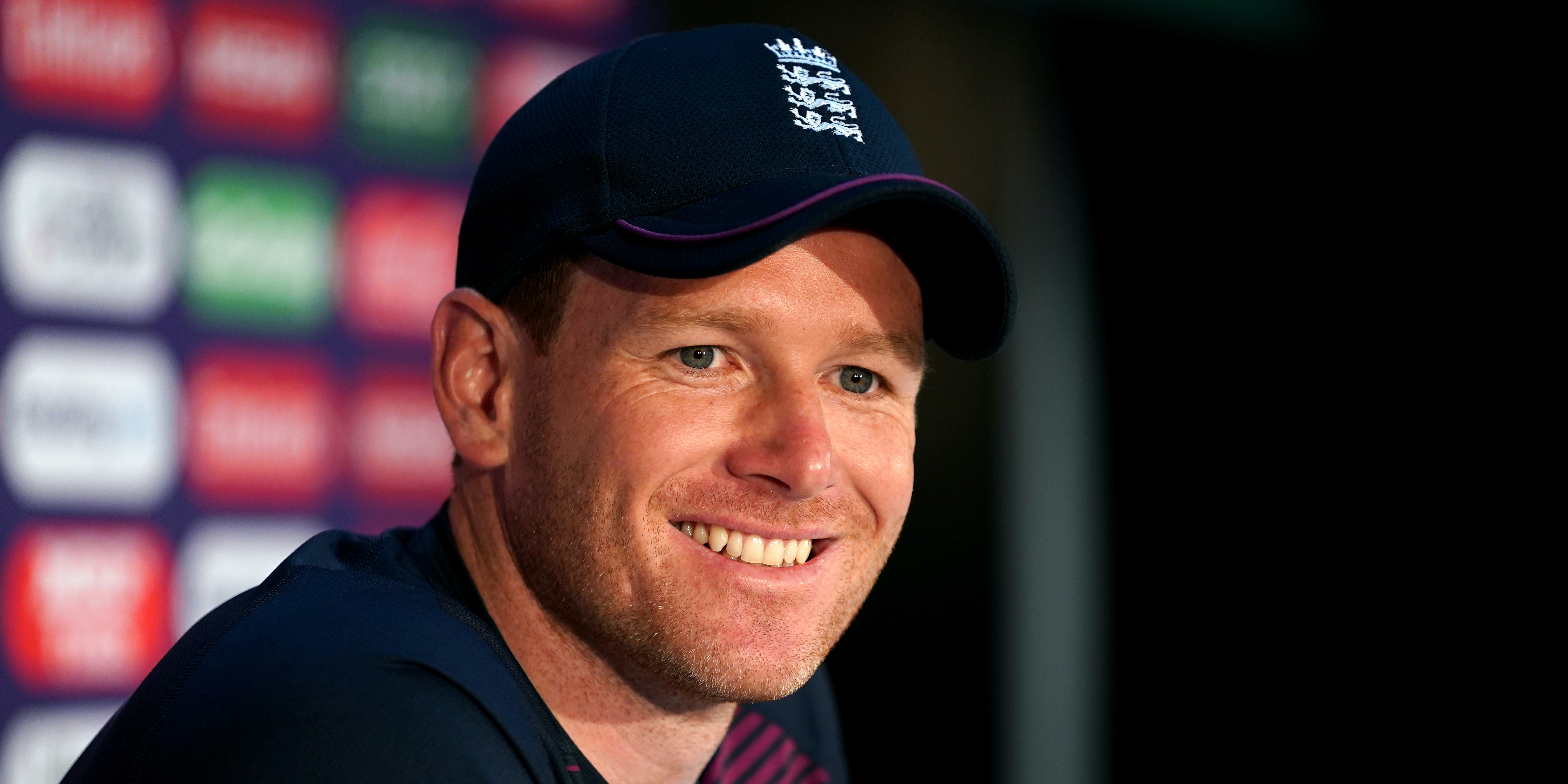 England captain Eoin Morgan admitted Phil Salt and Sam Hain were unlucky to be left out of the squad to face Ireland ahead of the one-day international series at the Ageas Bowl.

Sussex opener Salt registered a 58-ball hundred against the same opponents at the venue for England Lions on Sunday, while Warwickshire batsman Hain averages 59.78 in List A matches.

However, England have plumped for the more tried and trusted fringe players such as James Vince and Sam Billings ahead of their first series on home soil as world champions.

On the eve of Thursday’s opening match, Morgan said: “Over the last four-and-a-bit years we’ve always had tough decisions to make and I think everybody who was left out was a tough call.

“The standard and skill level that has been produced since the guys have come together has been exceptional. It’s been way above the standard that I expected given the time we had off.

“Certainly the two guys were unlucky to miss out, along with others. I think we’re blessed with a high calibre group of top-order batters, not only in the first XI but also sitting in the wings.”

Vince and Billings both average under 25 after 13 and 15 ODIs respectively, but retain Morgan’s confidence.

He added: “I think a lot of the perception is that they’ve almost had their chance and their time has gone, whereas we see it as: going into the next World Cup we need experienced guys making good decisions under pressure, that’s exactly what we’re after, and experience lends itself to that.

“We’ll continue to give opportunities, but it’s to those guys we feel might have an impact in selection on the next two T20 World Cups or the next 50-over World Cup.”