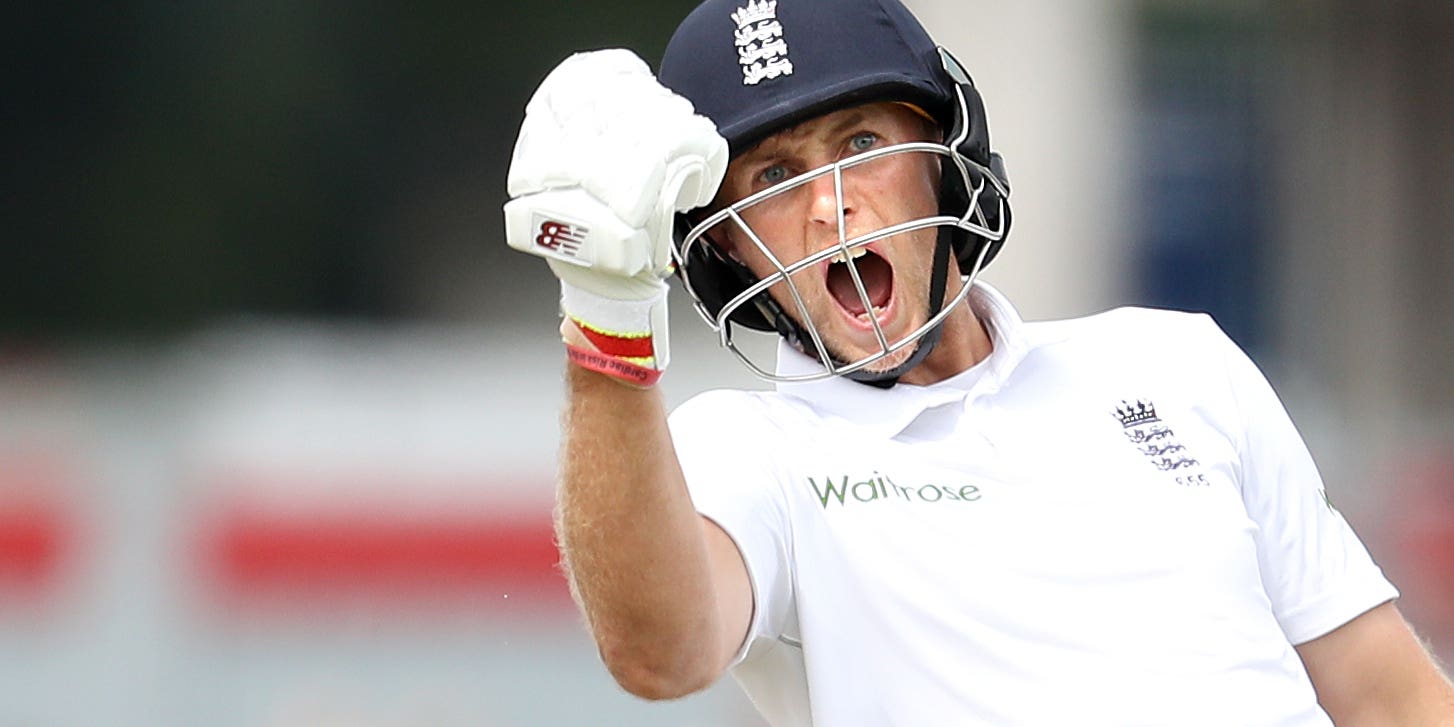 Joe Root completed a wonderful double century as his England side were bowled out for 421 in the first Test against Sri Lanka – a formidable lead of 286 on a turning pitch in Galle.

Root already had a fine knock of 168 not out to his name when he walked out on the third morning but was in no mood to settle, motoring on to 228 before he was last man out just before lunch.

While the touring captain continued accumulating in reliable fashion, sweeping habitually out of the middle of the bat and watching the spin diligently, the game situation advanced rapidly around him as England lost six wickets for 101 in the morning session.

Both teams were well rested after rain wiped out the evening session on day two but England’s prior momentum remained unchecked. Root drove the third ball of the day for four to get things up and running before his partner, Jos Buttler, treated himself to a trio of reverse sweeps to the boundary ropes.

Sri Lanka were passive as the batsmen added 42 in the first half-hour and were going nowhere until they were allowed to change the misshapen ball. The replacement brought immediate success, Buttler undone by a touch of seam as he nicked Asitha Fernando behind for 30.

The under-used seamer then made it two in two, castling Sam Curran with a yorker first up after the all-rounder had spent 104 overs watching from the dressing room.

Root was undeterred, launching his first six over wide long-on and then bringing up his fourth double ton in Tests with the first of two successive sweeps for four. After waiting over a year for a century, he had cashed in handsomely here.

A poor call saw Dom Bess run out for nought, sacrificed to preserve his skipper and Dilruwan Perera made short work of Jack Leach and Mark Wood. Stuart Broad twice overturned lbw decisions on DRS, but Root finally gave in when he hammered Perera to one of the handful of boundary riders on the on-side.