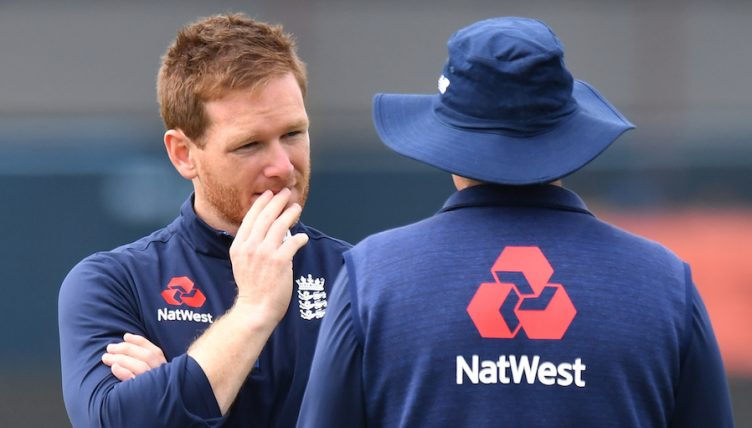 England’s One-Day captain Eoin Morgan admitted after the fifth ODI against Pakistan that the 15-man World Cup squad is not yet set in stone.

The Three Lions set a new Headingley record total of 351-9 in Sunday’s series finale before eventually dismissing Pakistan for 297.

It was the performance of Chris Woakes that grabbed the headlines as he also claimed the scalps of Wasim and Hassan Ali to seal the third five-wicket haul of his ODI career.

With six wins from six so far this summer, Morgan has admitted that his group of players should be proud, and pledged to have all 17 players named for the Pakistan series involved in the World Cup at some point.

“Every one of these guys should be proud of what we’ve achieved so far, the continuous improvement of performances throughout makes the selection meeting extremely difficult.

“But every single member of the 17-man squad here will play some role (at the tournament), due to the nature of injuries and illness and call-ups.”

Willey’s place in the squad is far from concrete despite him being the only real left-arm pace option, while there are still question marks over whether Joe Denly and Liam Dawson will make the cut.

England’s 15-man World Cup squad will be officially announced on Tuesday, and Australia coach Justin Langer is tipping the host nation to go all the way.