Home 2015 World Cup Captain Morgan admits his side were ‘outskilled’

Captain Morgan admits his side were ‘outskilled’ 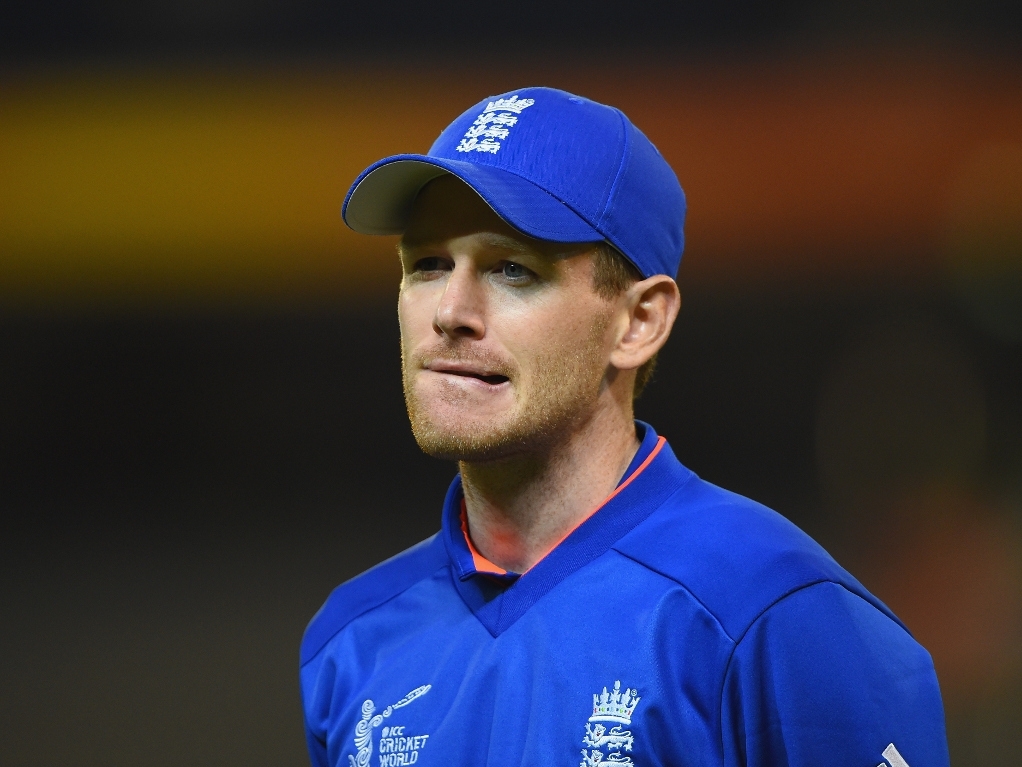 England captain Eoin Morgan admitted his side were outskilled after taking a severe beating at the hands of co-hosts New Zealand in their Pool A World Cup clash in Wellington on Friday.

England, after winning the toss and batting, were shot out for a paltry 123. Black Caps seamer Tim Southee took the best-ever bowling figures by a New Zealander in ODI's, claiming seven for 33 in nine overs.

New Zealand were in no mood to hang around, as captain Brendon McCullum smashed 77, from just 39 balls, as the home side cantered to victory in the 13th over in front of a capacity crowd at the Westpac stadium.

The English have now lost both their matches at this year's World Cup, after going down to the other co-hosts, Australia, at the MCG on the 14 February.

Asked to explain his team's ODI woes, Morgan said it simply is a case of going back and just doing the basics properly.

Morgan said after the match: "I have disappointment more than anything. Credit has to be given to New Zealand for the way they bowled and fielded. But when we are not doing our basics well we are being exposed by good teams and we have seen that here.

"We are not doing our basics right and we are not reproducing what we practice. These first two games, against Australia and New Zealand, we knew would be difficult playing against two of the favourites in their home conditions.

"We envisaged, or foresaw a future of having lost our first two games but not by these amounts. We can still make the quarter finals but the sooner we start winning and getting momentum the better.

"In the first game against Australia we were under par and I could see us being tentative but here we were outskilled."

England's next match at the global showpiece is against Scotland in Christchurch on Monday.