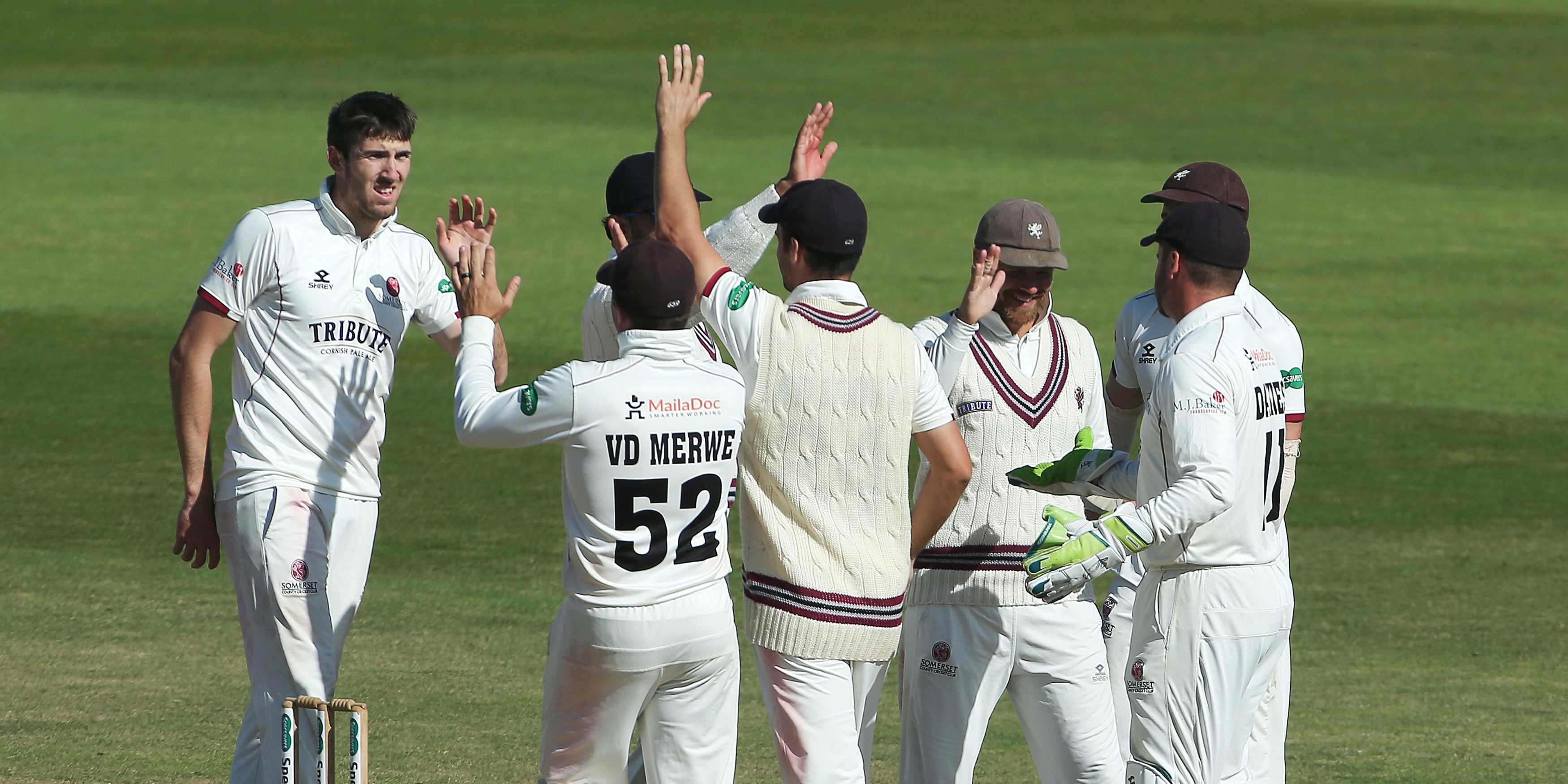 Somerset captain Tom Abell believes his side have proven they can hold their nerve in the tightest of situations as they attempt to get their hands on elusive first-class honours in the Bob Willis Trophy final this week.

The club’s inability to win the County Championship in 129 years of trying precedes them, a statistic that keeps cropping up because they have finished runners-up six times this century, with three in the last four seasons.

However, in this most unusual of coronavirus-affected campaigns, Somerset could finally collect some first-class silverware at Lord’s by beating Essex, who pipped them to last year’s championship in dramatic circumstances.

Abell makes no attempt to shy away from Somerset’s past but he pointed out the current crop are no nearly men following their triumph in last year’s Royal London One-Day Cup at the Home of Cricket.

Abell told the PA news agency: “I guess there is pressure associated because a lot gets made about the number of times we’ve come second. But we won a final last year so, for us as a playing group, that was a big thing.

“We came so close last year and the way that gets perceived is that we couldn’t quite get over the line. But if we keep going about things the way we are, we’ll bring success to Somerset.

“It would mean everything to win the Bob Willis Trophy. While this is obviously a different competition, it’s still a first-class competition and we’re just as desperate to win it as we are the County Championship.”

Essex were crowned county champions last year following a rain-affected draw at Somerset, who will start their next full campaign on minus 12 points for preparing a “poor pitch” at Taunton.

The two teams will go head-to-head in another decider following a truncated season in which Somserset’s seamers have stood out, with Craig Overton, Josh Davey and Jack Brooks all averaging at least under 17 with the ball.

Young batsmen Tom Lammonby, 20, and George Bartlett, 22, have played important hands, the latter’s hundred underpinning a victory against Gloucestershire while the former’s century in the final group game was instrumental in sealing Somerset’s place in the showpiece after they overcame a dogged Worcestershire.

Abell said: “It’s hugely exciting for us being involved in the final and being pitted against another top side in Essex, particularly given how last year played out, it will be a huge match-up, there’s a huge amount on the line.

“There is obviously that heartache after last year, but Essex were deserved winners and we felt like we needed to improve in certain areas. I feel like we’ve done that this season, we’re in a great place as a team.

“We have a very potent attack. As a captain it makes my job a hell of a lot easier when you’ve got guys that you know as soon as you throw them the ball they’re going to deliver and they’re going to run in hard for you.

“Opportunities have presented themselves and we’ve had young, inexperienced guys come in and really put their hand up. There have been some phenomenal innings through the summer which in the context of the games were massive.

“The innings Lammers played against Worcestershire was massive for us under pressure when the final was on the line. It was an innings far beyond his years but he’s very capable of that.”

The absence of Tom Banton for the five-day encounter which starts on Wednesday due to his Indian Premier League duties has led to a minor stir, with an “appalled” John Cleese taking to Twitter to write: “Shame on you, Tom.”

But Abell said: “We’re realistic and with Bants, he’s fast becoming an international superstar. He’s playing in arguably the biggest domestic competition in the world and he has to fulfil those responsibilities.

“I know he would desperately love to be playing for us in the final. That’s not possible but I’m sure he’ll be supporting us from afar.”