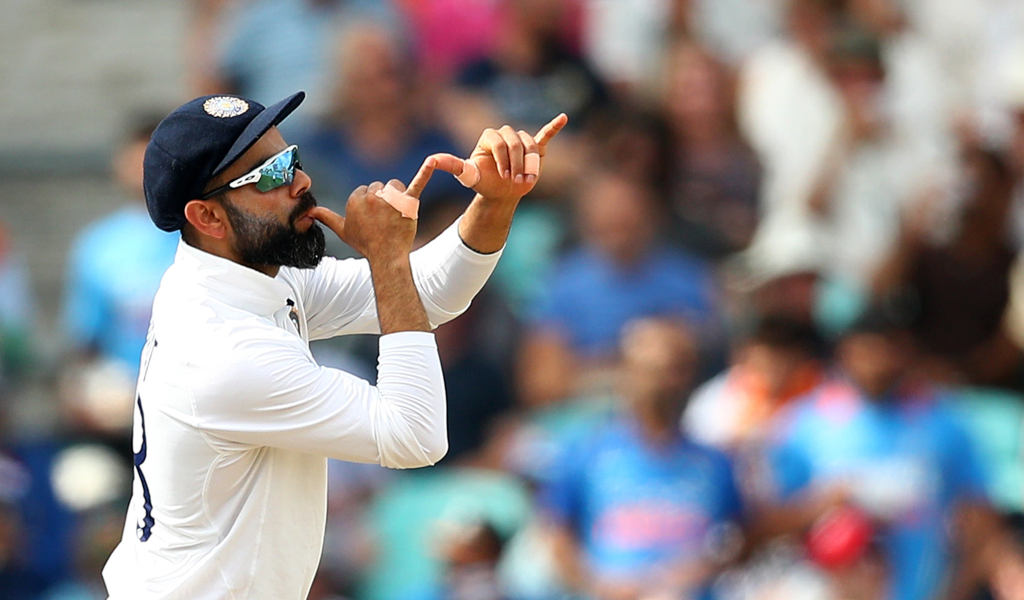 India Test skipper Virat Kohli will miss the first Test between India and New Zealand which starts on 25 November at the Greenpark Stadium in Kanpur.

Ajinkya Rahane will lead the India in the opening Test of the two-match series against New Zealand in Kohli’s absence.

Kohli is set for a prolonged break from the game, and will be taking time to be with his family.

The India skipper will return for the second Test match at Wankhede Stadium in Mumbai and resume the captaincy in the longest format.

Rahane is the India Test vice-captain and also led the team to a historic Test series win in Australia earlier this year in Kohli’s absence.

The vice-captain has stepped in to lead in five previous Test matches with India winning four and the other ending in a draw.

Rahane is the only man other than Kohli to lead the India Test team since 2014.

Kohli has captained India in a record 65 Test matches but while on tour in England earlier this year, said that breaks from the game had become more important in the era of bio-bubbles.

“Because if your players don’t survive to play, then maintaining the quality of cricket will get difficult. Like he’s (Stokes) taken a break, there could be more players in the future, at some stage or the other, who could get fatigued by the bubble life,” he added.

“As a captain, I can say that subconsciously your mind is always functioning, you get so used to the team planning on a daily basis, you get very little time to switch off.

“From that point of view, the break was vital. Also, you’ve seen Ben Stokes has taken a break, we have been operating in a bubble for more than a year and it’s not easy.”