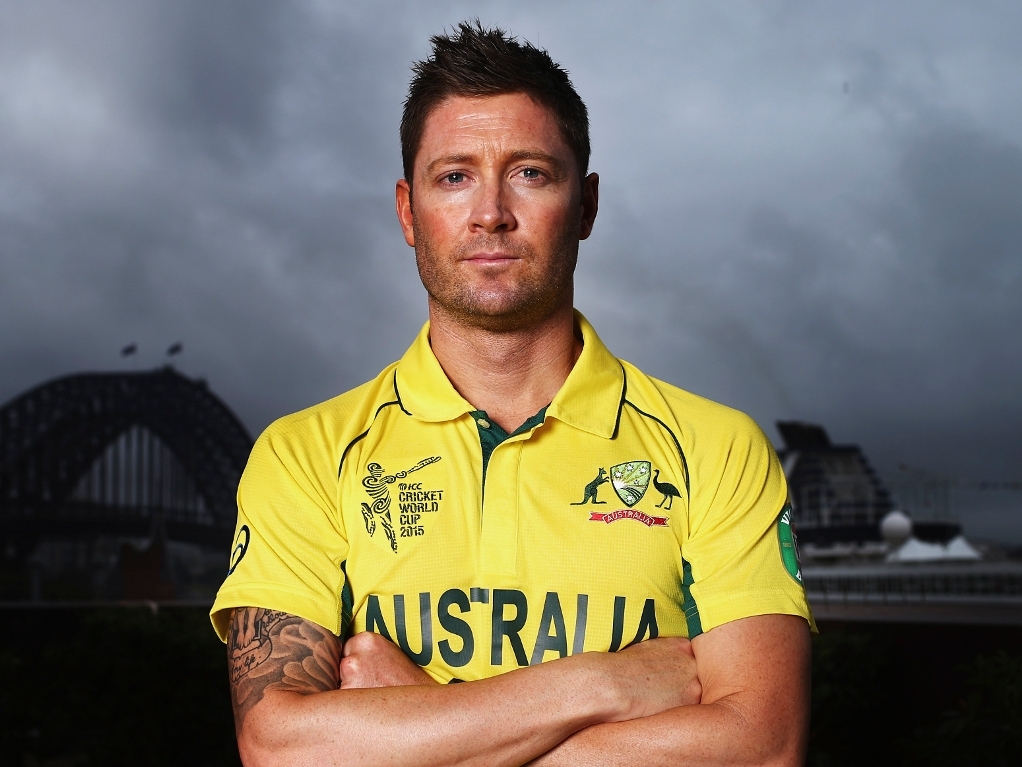 Two former international captains in South Africa's Graeme Smith and India's Rahul Dravid have questioned Australia's inclusion of Michael Clarke for the World Cup, with Dravid wondering if the call was based on emotion.

Clarke has been out of action since the first Test against India, where he tore his left hamstring. He's undergone surgery, and is not playing in the current ODI tri-series, meaning he will go to the World Cup without match practice.

He has until 21 February to prove his fitness, and Smith pondered on Cricinfo whether the situation was unsettling for the team, as well as for batsman Steve Smith, given someone will have to make way for Clarke.

Smith wondered: "Obviously, you want your captain to be playing now going into the tri-series because you are coming up with game-plans and formulas such as who is going to be playing, who bats where and start to get a feel of who bats where.

"I think he's been unsettled for a period of time, he was their top performer for the last two-three years and through injuries of late has been unsettled.

"I think in his injuries we've seen Steven Smith come to the fore and really perform well in Michael Clarke's role. So that's an interesting dynamic that has been created within the Australian set up now.

"If Clarke plays, does Smith play? It's almost hard to find a position for both of them."

Dravid also thought the decision odd, calling it 'un-Australian' to make such a seemingly sentimental call: "I just hope it is not an emotional decision.

"You just felt they had to take this decision. It's almost a very un-Australian decision. We've seen the Australian selectors take some very emotional decisions especially with Michael Clarke.

Even with the decision to allow him to play in the Test match, you can understand that. That can be distracting to the rest of the rest of the squad. How they manage that environment and everything around that will be their biggest challenge in the lead up to the World Cup.

"Clarke has been a very good performer for them. But without him being in the squad and bring Smith into it, they don't look a weaker side at all. In fact some people may argue they actually look a better side with Smith bringing energy to the fielding department.

"Smith is as good a player of spin in the middle overs as Clarke and in the best form of his life."