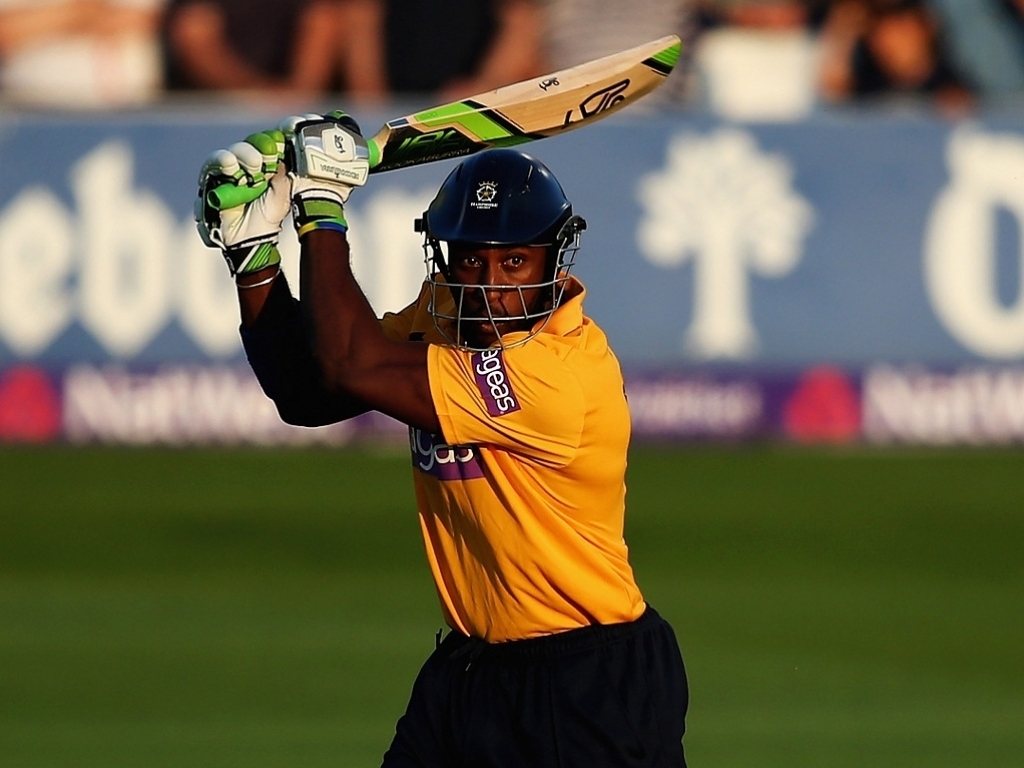 Hampshire batsman Michael Carberry has signed up with the Scorchers for the next season's KFC Big Bash.

The left-handed opener was Hampshire's second-highest runs-scorer in the 2014 NatWest T20 Blast, which helped the club reach their fifth consecutive Finals Day in the format.

The 34-year-old will be joined at the reigning BBL champions by Pakistan all-rounder Yasir Arafat, who will play 50-over cricket for Hampshire next season.

"He's been outstanding for the last two of three years in T20 cricket, setting us up well early on in our innings and he's played a big part in our success in the shorter format," Hampshire Director of Cricket Giles White said of Carberry's move Down Under.

"It's an exciting competition and exciting times for Carbs. He's been working hard in the nets already so he will be ready to go when he starts."

The Scorchers open their BBL defense against the Adelaide Strikers in Perth on 22 December.