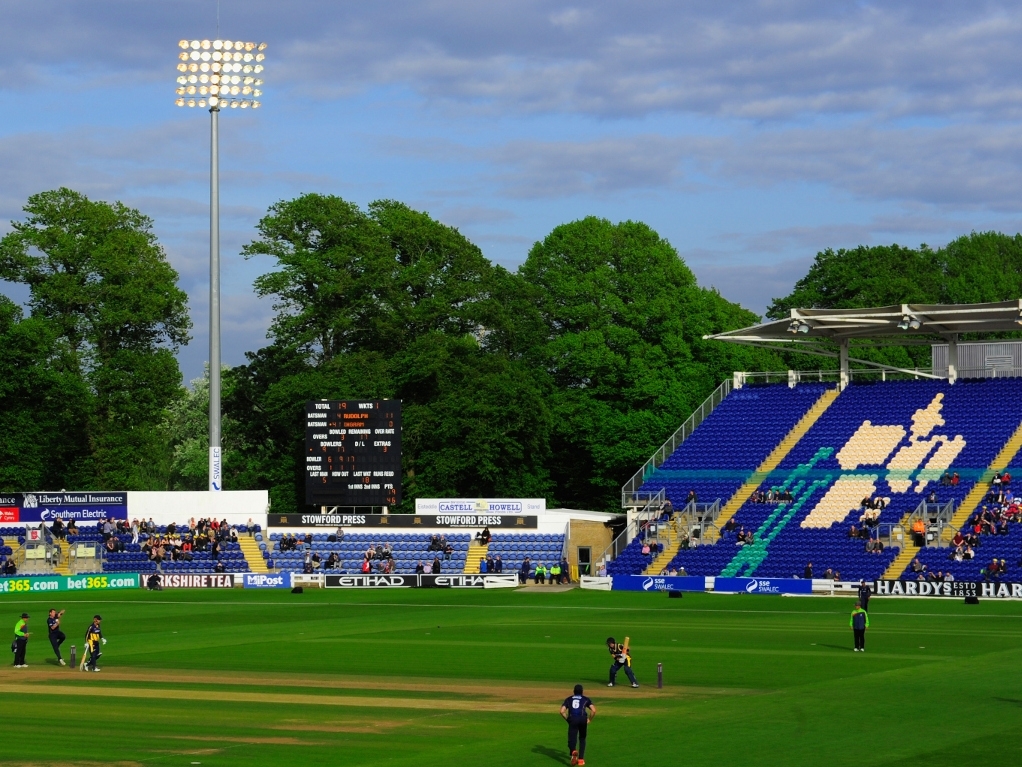 With the weather overhead moving more towards overcast than hot and dry, the head groundsman at Sophia Gardens in Cardiff feels that the pitch for the first Ashes Test will have some pace and bounce, but not much for the spinners.

The debate for both sides is whether to play two front line slow bowlers, but comments out of Cardiff suggest that would be unwise, as cloud cover will see the ball going through well for the pacemen, and not much drying out of the surface.

Curator Keith Exton said on Sunday: "We hope this one will have a little more pace, but we hope that we see an equally good game of cricket.

"This track had two T20 games on it last year and the ball went through well.

"It will start off as a classic Test pitch but if we have a lot of dry heat then the characteristics could change as the game progresses."

He played down hopes of a spinning track though, putting paid to thoughts of playing two spinners in each side, adding: "We would need to have extremely high temperatures for it to become a spinning pitch.

"Which is very unlikely, but once the toss takes place, everything is out of our hands. If it stays cloudy and overcast, whatever you start with you'll probably finish with."

Exton also said he'd not been asked to make a deck that would nullify Australia's fast bowlers. He hopes the pitch will produce a good contest between bat and ball and see a win/loss result instead of a draw.

He added: "We'd like a pitch that's a good competition between bat and ball. We've got the threat of the Australian attack, we want to see them but we don't want to deliver something that plays into their hands.