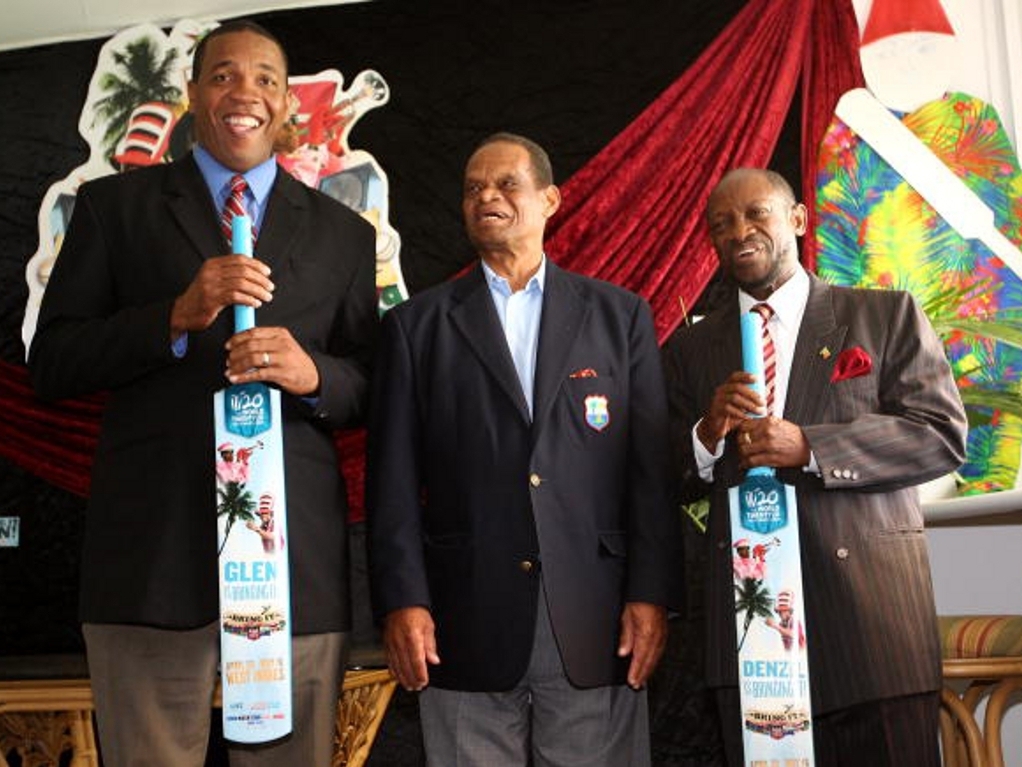 The Caribbean Community, or CARICOM has reiterated its desire to see the West Indies Cricket board dissolved.

CARICOM's chief objectives are to promote economic integration and cooperation among its member nations, to ensure that the benefits of integration are equitably shared, and to ensure coordination of foreign policy.

The body has long been opposed to the way the WICB runs West Indies cricket, a report in 2015 labeled the board "antiquated", "obsolete" and "anachronistic".

Grenada prime minister Keith Mitchell told the Jamaica Gleaner: "We will do everything possible to effect the decision,

"We're looking at legal options on the basis that cricket is a public good run by a private institution."

Not all Caribbean leaders supprt the CARICOM's recommendations with Gaston Browne, the Antigua and Barbuda prime minister, opposing the dissolution of the WICB.

CARICOM set up a panel of review after the West Indies abandoned a tour of India over a pay dispute in 2014 and the BCCI suspended bilateral relations in response. The panel made up of Eudine Barriteau, Dennis Byron, Dwain Gill, Deryck Murray and Warren Smith submitted a damning report.

Browne believes the recommendations cannot be enforced, saying: "That (recommendation to dissolve) is a recipe for chaos and confusion and we are totally opposed to any forced dissolution of the West Indies Cricket Board."

Roosevelt Skerrit, the Dominica prime minister and chairman of CARICOM has indicated that another panel of review will be set up: "There were two before; one on governance issues and one of the larger issues confronting cricket…this is a new committee on cricket mandated to examine all matters relating to the development of cricket, which is a very wide area of concentration."