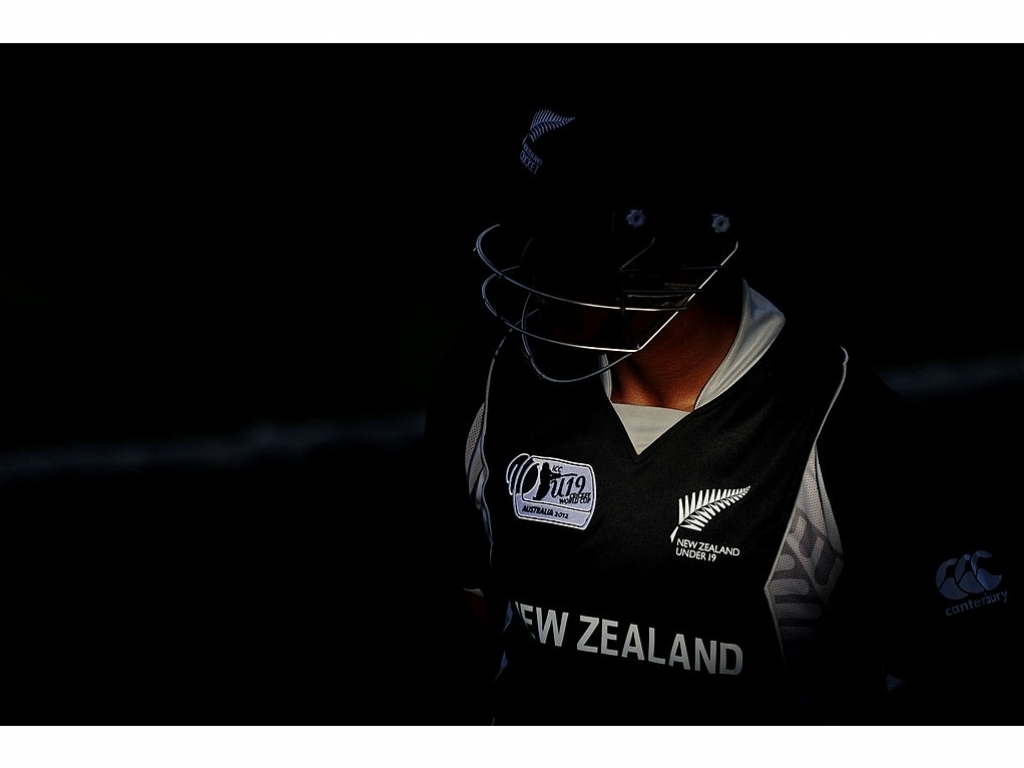 New Zealand under-19 coach Bob Carter feels that the tough nature of their World Cup group will stand them in good stead as the competition progresses.

His team have been drawn against previous Under-19 World Cup winners South Africa and the West Indies, while Kenya complete Group A.

New Zealand host the tournament and will get proceedings underway when they meet West Indies at Bay Oval on Saturday 13 January.

Carter said: “The opportunity to play against the West Indies, South Africa and Kenya during the group stages will provide a huge challenge for us.

“We’ve had a number of winter training camps in Lincoln and have plenty more preparation to put in ahead of the tournament.”

The tournament has showcased the talents of future stars such as Proteas fast bowler Kagiso Rabada and Carter hopes New Zealand will be able to measure themselves against the rest of the world and unearth some talent.

He added: “The chance to look at the talent across New Zealand is a great opportunity for us. It will be a fantastic experience for those who are selected, but we see plenty of players who may miss out that can still have a future in the game.”

In total 16 nations will compete in New Zealand, with seven venues across four cities – (Christchurch, Tauranga, Queenstown, and Whangarei) to host the future stars of cricket.

The 10 Test playing nations (prior to Afghanistan and Ireland’s recent inclusion) gained automatic qualification to the event, along with the best finishing associate from the last edition, Namibia. They are joined by five regional qualifiers in the biennial tournament that showcases future stars every two years.