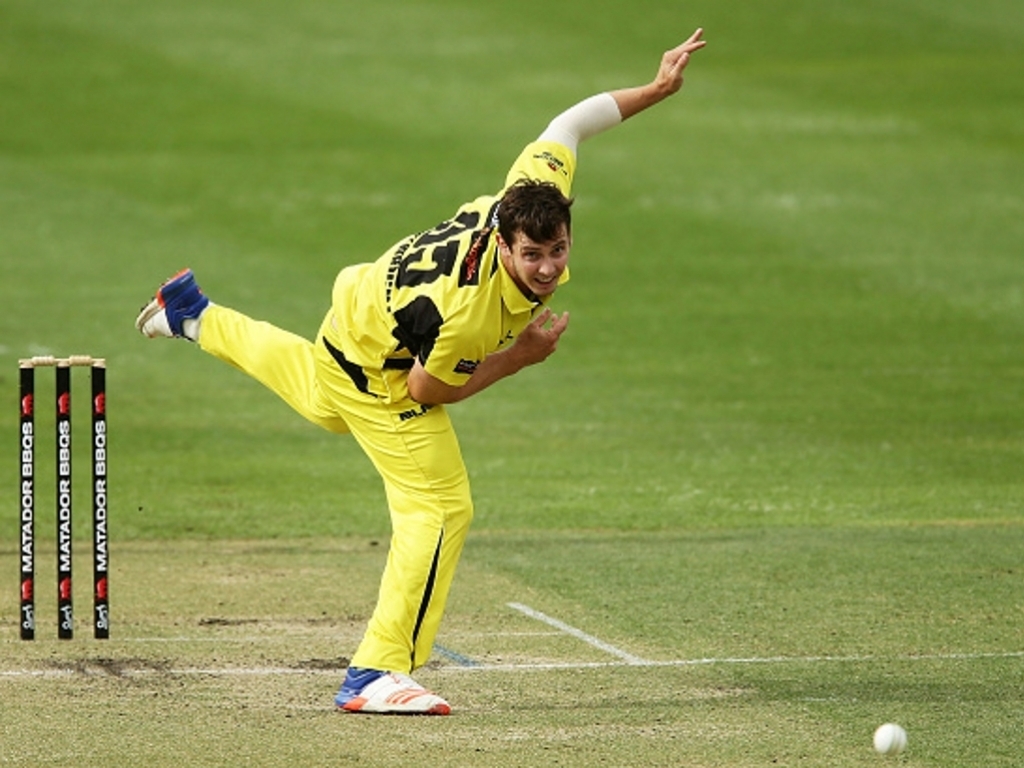 Australia’s National Selection Panel have named a 14-man squad for the three One-Day International matches against New Zealand that will comprise the Chappell-Hadlee trophy.

The first match is Sydney on 4 December, then Canberra and Melbourne on 6 and 9 December respectively.

Included in the Australian ODI squad for the first time is West Australian all-rounder Hilton Cartwright.

“He is an exciting young prospect for Australian cricket and we have been watching him at the pathway level for some time now.” 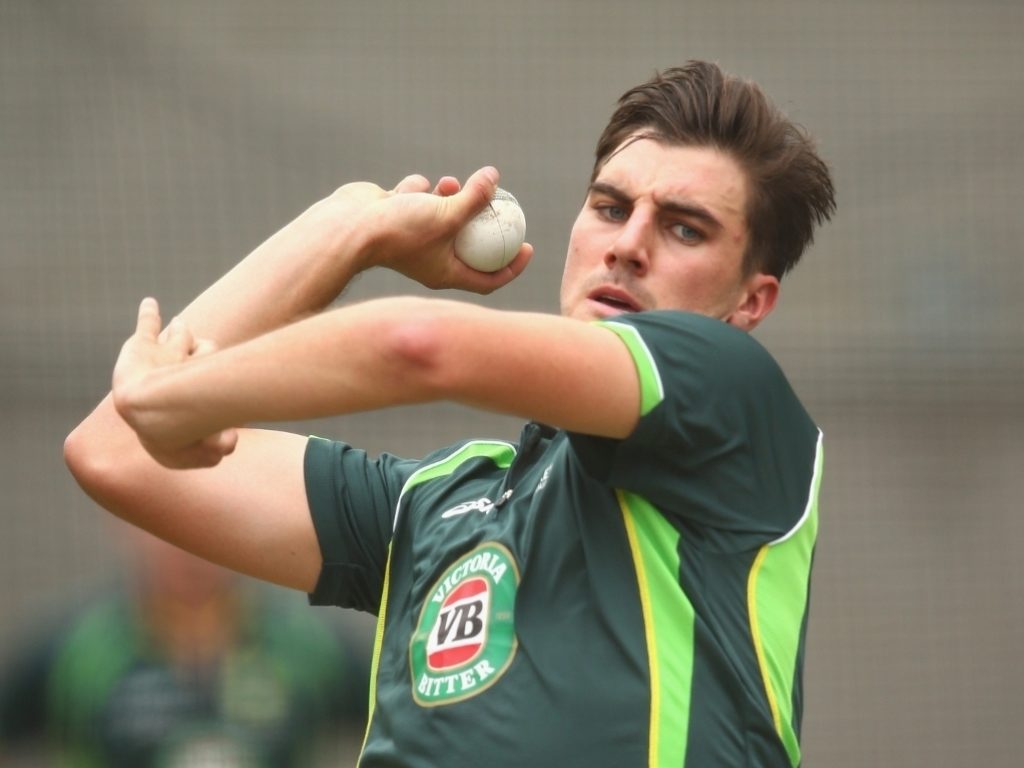 Hohns added: “It is fantastic to see Pat back in Australian colours again. It has been a frustrating period for him but we are certainly excited to have him fit and firing ahead of this series.”

A player from the 14-man squad may be released prior to the first ODI to play in the Sheffield Shield round beginning on 6 December.

The squad will assemble in Sydney on 30 November.