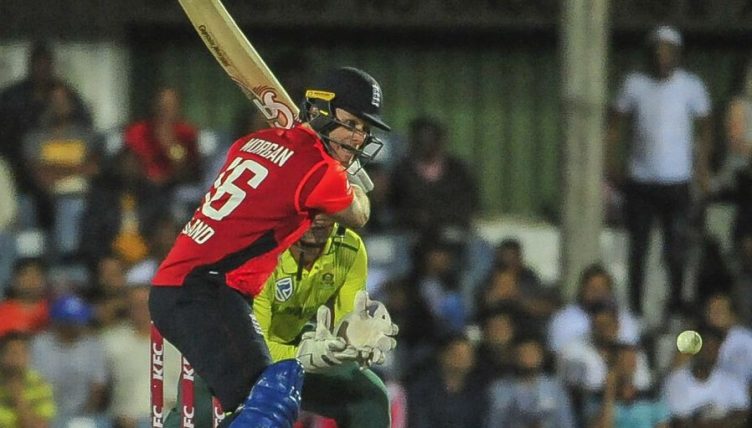 Cricket South Africa (CSA) are pleading their case with government to win approval for England to visit for a white-ball tour in the 2020/21 season.

The United Kingdom remains on the Republic of South Africa’s restricted travel list, and an inbound tour would require approval from the sports ministry.

CSA are locked in talks with parliament over a wide range of issues that pertain to the administration of the game and the ongoing leadership crisis at the national cricket board.

England are meant to visit for a tour that would take place shortly after the conclusion of the Indian Premier League. Cricket South Africa, whose relationship with key sponsors appears to be on shaky ground have not been aided by coronavirus measures which have left them unable to nail down an international summer schedule.

“If we don’t start playing cricket, this organisation will be in trouble,” Dheven Dharmalingam, one of CSA’s independent board members, told the committee. Dharmalingam stressed that the income from those tours would help sustain cricket at the grassroots level. “Forty per cent of CSA’s revenue goes to development.”

CSA are keen to offset massive losses forecast for their four-year financial cycle that will run from 2019 to 2022. They had hoped to do so by welcoming tours from England and India, who sport the most lucrative TV markets in world cricket.

India should have visited for a brief series at the outset the season but that tour was cancelled due to the pandemic and the rescheduled IPL.

The board is being forced to disclose the findings of a forensic report into the conduct of former Chief Executive Officer Thabang Moroe and other senior officials.

The Fundudzi report appears to be so damaging to the game of cricket in South Africa that the board have sought to keep its contents out of the press.

As damning as the report is all parties concerned are treading carefully, eager to avoid drawing the attention of the ICC over Sports Minister Nathi Mthethwa’s involvement in attempting to set CSA on the right path.