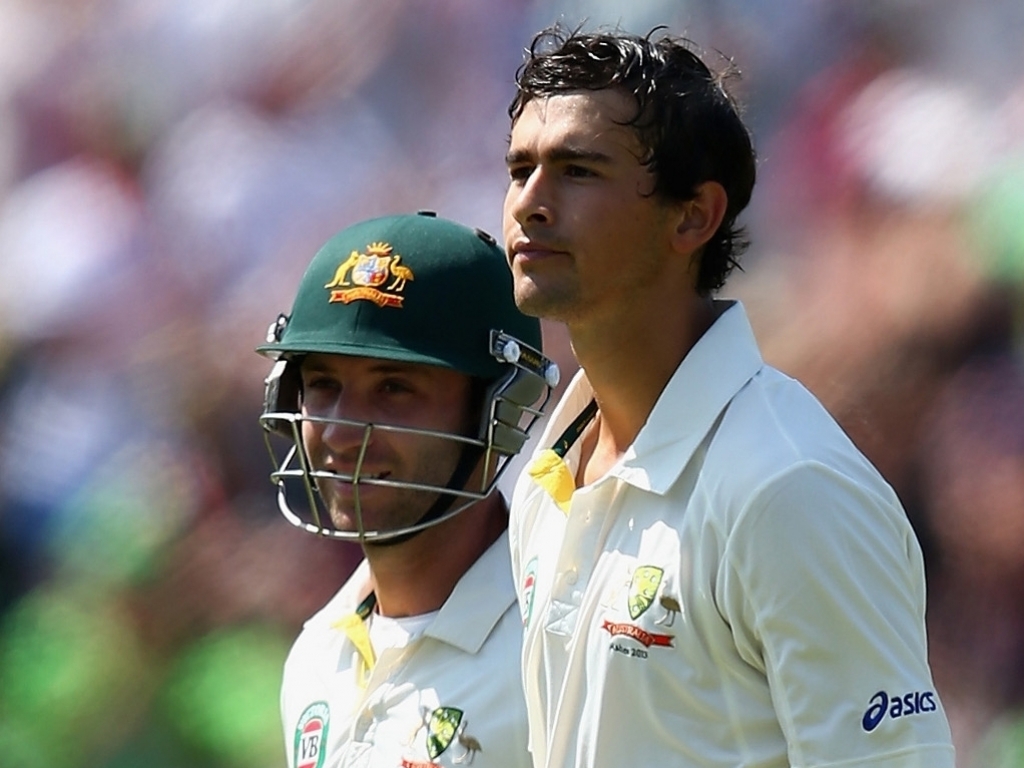 Cricket Australia have confirmed it proposes to offer 33 national contracts to Australian cricketers for the 2017-18 season.

An initial total of 20 men’s and 13 women’s contracts will form the Australian lists for the coming season, with state cricket associations also being able to commence their own list discussions. The total amount of contracted women, including state players, will increase from 98 last season to an expected 111 this coming season.

Players have gained selection for the lists on the basis of their performances over the past 12 months, with several new faces being proposed to enter the national set-up.

Commenting on the women’s offers, National Selector Shawn Flegler said: “The Australian women’s team has an incredibly exciting yet challenging 12 months ahead of them, with an imminent 50-over World Cup followed by an historic Ashes series beginning in October.
New South Wales’ Rachael Haynes returns to the fold for the first time since 2013-14 and emerging South Australian leg-spinner Amanda-Jade Wellington is set to receive her first contract.

“We’re really pleased with the calibre of players knocking on the door, with several having already made their international debuts last summer, and believe that these players have the ability and drive to continue their dominance as the best team in the world,” added Flegler.

“Having claimed more World Cup titles than any other country and won every major trophy, this side now has the chance to stake their claim as one of the most successful teams in Australian sporting history. That will continue to make cricket the sport of choice for women and girls all over the country.”

Commenting on the men’s offers, National Selector Trevor Hohns said: “We have selected 20 players for this year’s contract list with a focus on players who we believe could play a part in an exciting 12 months of cricket, which includes the Ashes and an important away Test Series against South Africa.

“Consideration has also been given to some players who we believe could potentially play in all three formats for Australia.”

“Hilton has thoroughly earned his spot in the list this year. He was the second highest runs scorer in the Sheffield Shield last season and, when given his opportunity with the Test side last summer, he impressed,” added Hohns.

“He is an exciting prospect for Australian cricket and we look forward to seeing him perform for Australia in the coming 12 months, if given his opportunity.

“Ashton is a talented young player who we consider offers a fantastic package with his batting, bowling and fielding, and someone who is capable of playing all forms of the game.”

“Billy has picked up the last spot on the contract list for the coming season. We see him as a player of immense talent and a great option for Australia in the future. We want to be able to monitor his progress in the coming 12 months, not dissimilar to what we have done with Pat Cummins in the past,” concluded Hohns.