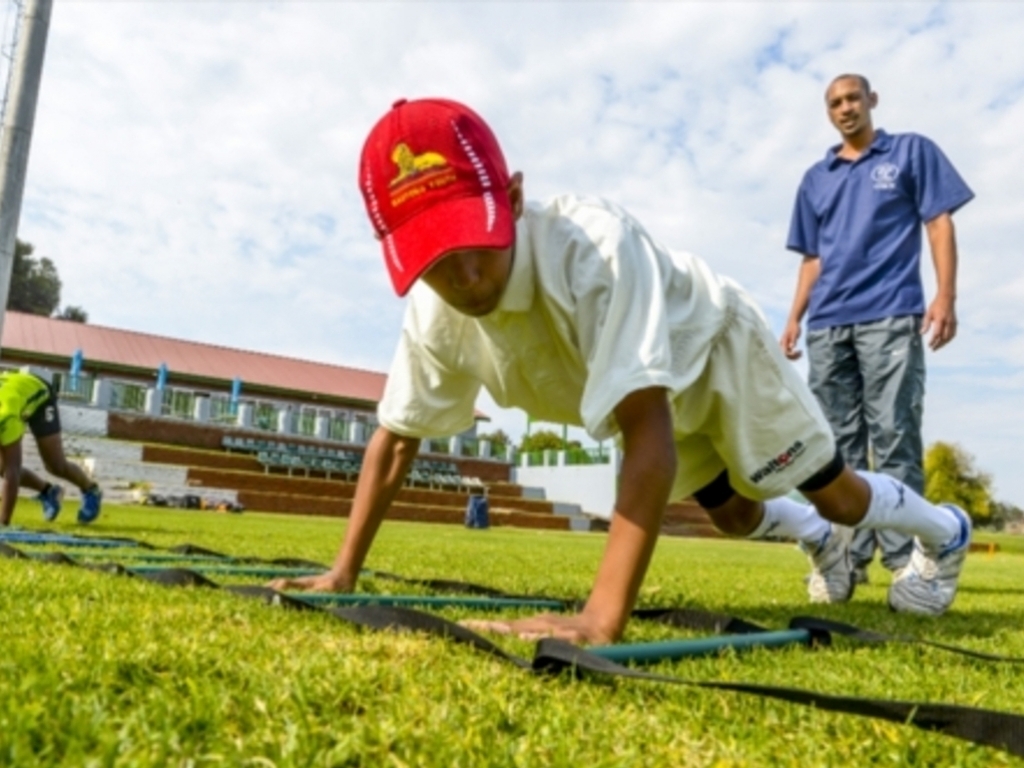 A massive part of why the unfancied Iceland soccer team went as far as the quarterfinals at the Euro Championships in 2016 was how much they invested in coaching to achieve two basic things.

With 67 charges (55 boys and 12 girls), the Central/Cecil Payne Hub – which covers an area so vast that it includes borderline far flung places like Mayfair, Fordsburg, Bosmont, Westbury, Greenside, Randburg, etc – would like to improve their coaching along a similar vein. 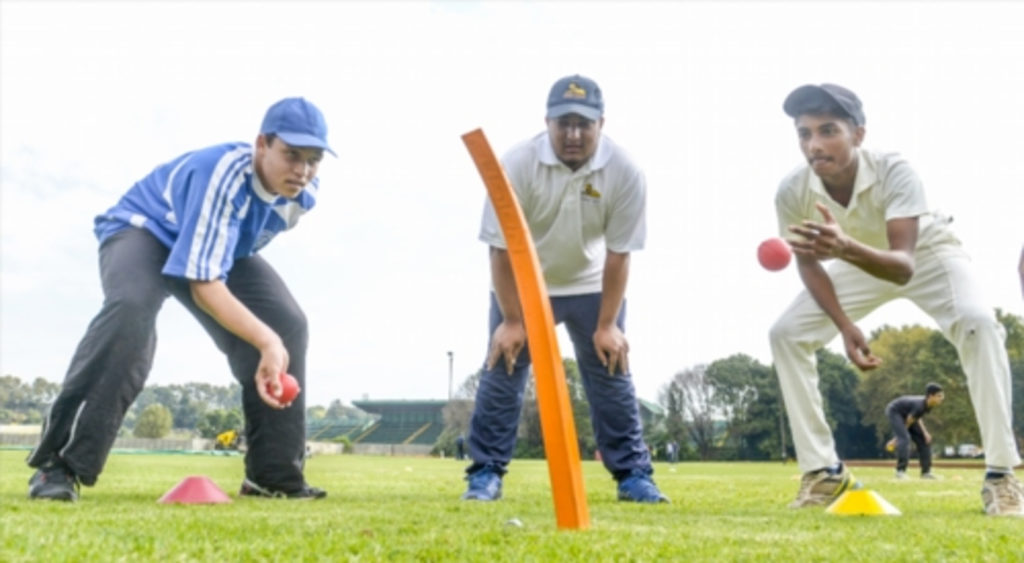 “The Hub faces the challenge of additional qualified coaches,” says head coach Bryan Patel, one of only four coaches at the hub, which is based in Maraisburg.  “The numbers have increased and to produce quality players the ratio of coach to players does pose a problem.

“To overcome the challenge, alternative days have been arranged for coaching as well as teachers assisting in the coaching process to allow the coaches to service the remaining schools.”

Not that having their coaching staff stretched in terms of the areas they have to cover has stopped the hub coaches producing. Last season they had no less than 27 players represent provincial and regional teams.

ALSO READ: All hands on deck as Kagiso coaches deal with massive numbers

They also had their under-13 boys’ side finish as runners up to Northerns Cricket at this year’s Soweto Sunfoil Township Tournament, with Mohammed Mayet crowning their achievements by being selected to represent the SA Under-19 team.

Looking at their goals for the next season, Patel said the hub would like to improve the number of provincial and regional representatives to 30 and increase the number of competitive games their charges play by 44 from the 256 they managed last season.