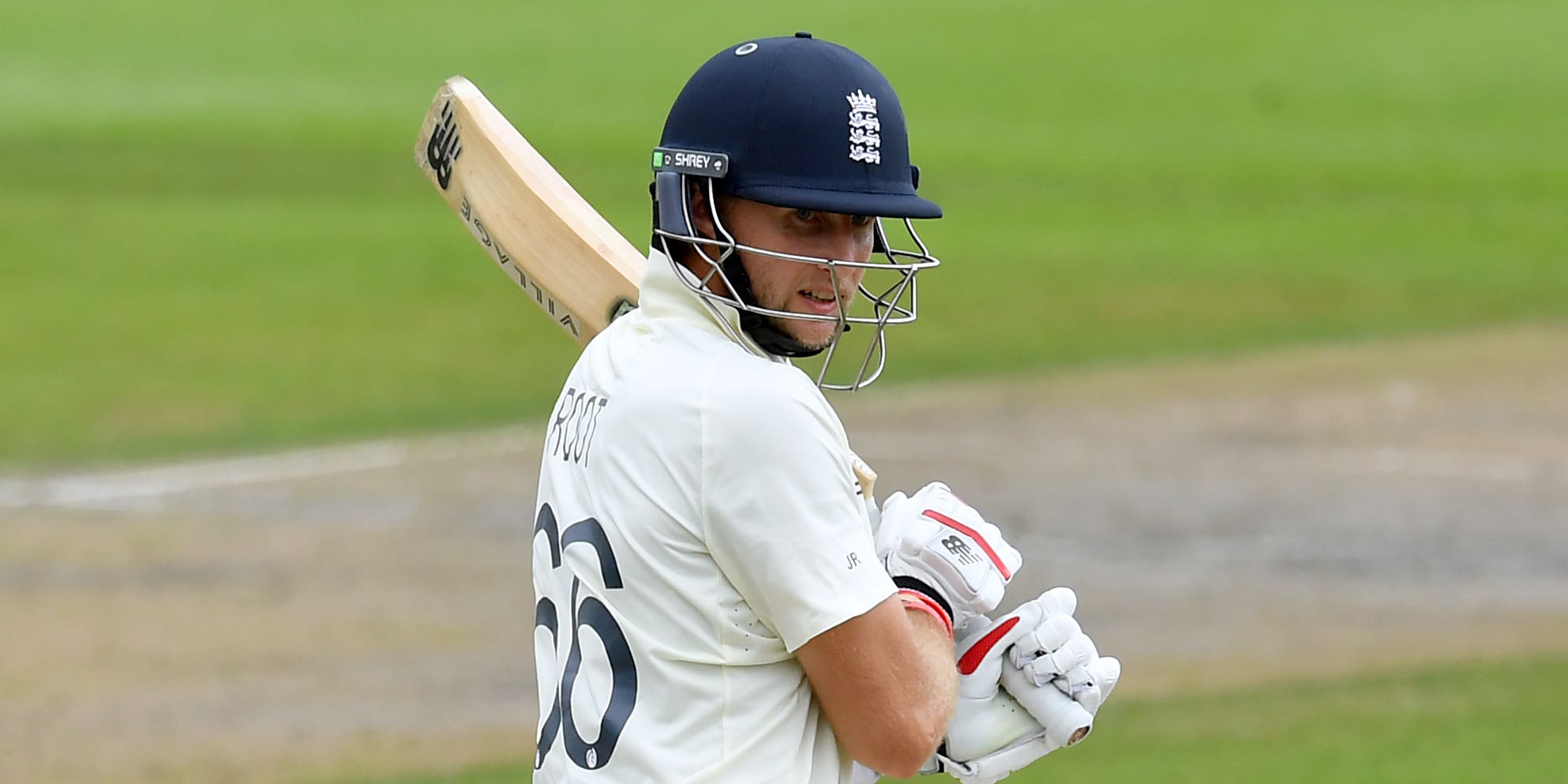 Joe Root crowned his 100th Test appearance and England’s long-awaited return on free-to-air television with a superb century fit for any occasion in Chennai.

A series opener against the might of India is a big enough draw in any circumstances, but the captain’s career milestone and the prospect of emerging from behind a paywall for the first time since the 2005 Ashes made this a major moment for English cricket.

Root was more than equal to it, meeting history head on as he became just the ninth player to mark a hundred caps with a hundred runs. Among Englishmen only Sir Colin Cowdrey, in 1968, and Alec Stewart, in 2000, have previously chalked up that singular achievement.

After a team presentation ahead of play there was a tremble of emotion in Root’s voice as he spoke at the toss, and he even momentarily forgot his playing XI in a pre-match interview. But it is at the crease, not in front of the microphone, that the man from Sheffield does his best work.

He arrived at the crease on the back of huge knocks against Sri Lanka, 228 and 186 in Galle, and was quite brilliant again as he notched up his 20th Test ton. Having decided his side would make first use of a docile batting track he made his way to the middle at 63 for two just before lunch, with a rush of blood from Rory Burns and a duck from Dan Lawrence leaving England in a tricky situation.

Root expertly turned that into a position of strength over the course of the day, in unison with the steadfast Sibley. Root scored all over ground, sweeping with his usual elegance and variety, driving beautifully but infrequently and late on heaving premier spinner Ravichandran Ashwin for six before collapsing with cramp.

Sibley was an invaluable part of the story, making a resolute 87 in 286 deliveries before falling lbw in the final over. It was a grand show of determination worthy of three figures and without his hard work, Root may have been fighting a rearguard not building a powerful platform.

The day began with an early scare for Burns, back at the top of the order after paternity leave. He flicked Jasprit Bumrah’s first ball off his thigh and offered a tough chance that the diving Rishabh Pant could not gather.

That proved a solitary scare in the opening 90 minutes, with Sibley and Burns soon settling on a flat surface. The runs trickled rather than flowed, but Sibley was reassuringly secure after his struggles against spin in Sri Lanka.

He was firm in defence on the front foot and when the chance came to score he did – finding his preferred areas on the on-side whenever the bowlers erred in line. He showed no inclination to go quickly – reaching lunch with just 26 to his name – but Burns decided to make his move in the 24th over, unleashing a cavalier reverses sweep that ballooned into the keeper’s gloves.

With Jonny Bairstow back home in Yorkshire on a period of rest and Zak Crawley injured after slipping on a marble floor earlier this week, it fell to Lawrence to occupy the number three position.

It is one he has rarely filled at county level and proved too great an ask here, as a big slice of reverse swing from Bumrah had the Essex prospect lbw for nought. Root contrived to involve himself in a run-out scare moments before lunch, underlining the growing unease, and would have been happy reach the break without further damage at 67 for two.

Root was stuck for a while on 11, during which he had three dicey moments against Ishant Sharma, but once he opened his boundary account after 55 balls, courtesy of a sweetly-driven four off Washington Sundar, he did not look back. Sibley hung in to post his watchful fifty before tea but Root was catching up fast, timing his sweeps and serving notice with successive boundaries off Ashwin.

The evening session belonged to Root, who raced past Sibley as he piled on another 83 runs before stumps. The sweep shots he relied on in Galle last month were out in force, hammered in front of square or tickled fine as the ball demanded. Rarely, if ever, did contact come from anywhere other than the middle of the bat.

There was switch hit too, a relatively new addition to an already vast armoury, and an on-the-up drive off the tiring Bumrah. Root breezed through the 90s before tickling the single he needed to reach three figures, skipping past Sibley and punching the air before taking in a standing ovation from the away dressing room.

The physical demands caught up with him late on, but even while hobbling he was in control, not least when slog-sweeping Ashwin all the way. Sibley deserved to go again in the morning but could not keep out Bumrah’s last effort at the stumps.