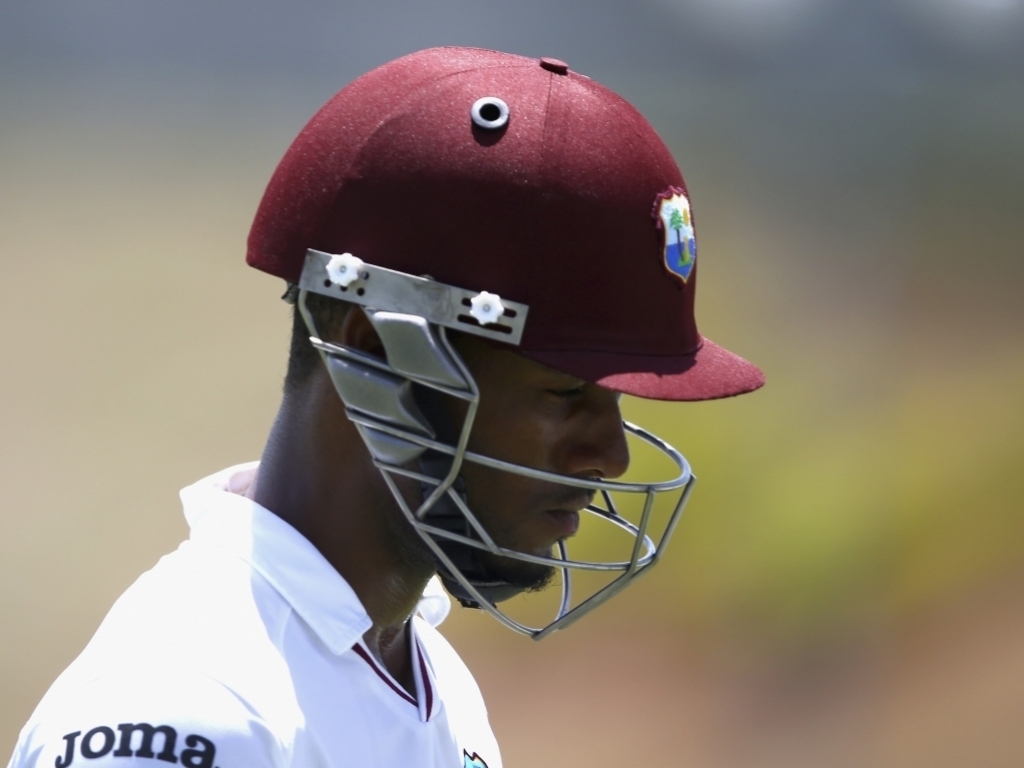 A batting collapse in the final few overs cost the West Indies a win against Zimbabwe, taking the gloss off Shai Hope’s maiden ODI century.

The tri-series match ended in a tie, after Hope scored a ton in a big century stand with Kraigg Brathwaite. But five wickets fell in the last five overs.

Hope, who was playing in only his second ODI, said the ton meant little without the win, as reported by Cricinfo: “[Getting the hundred was] a good feeling, but it would be even better with a win.

“That’s the main thing: it’s about winning games. So the hundred doesn’t really mean much right now because we didn’t win.”

The Windies needed three runs off the last five balls but fell short When Carlos Braithwaite went out, and Hope lamented his side’s bad luck.

He added: “There’s always nerves, especially in games like this. But I must say it was a bit disappointing not to cross the line.

“That’s the game of cricket. Sometimes it can go both ways. On another day, that ball Carlos hit would have gone for six. Today he lost his wicket.

“It’s just about being more aware. It didn’t happen for us today.”