Century releases some of Elgar’s frustrations 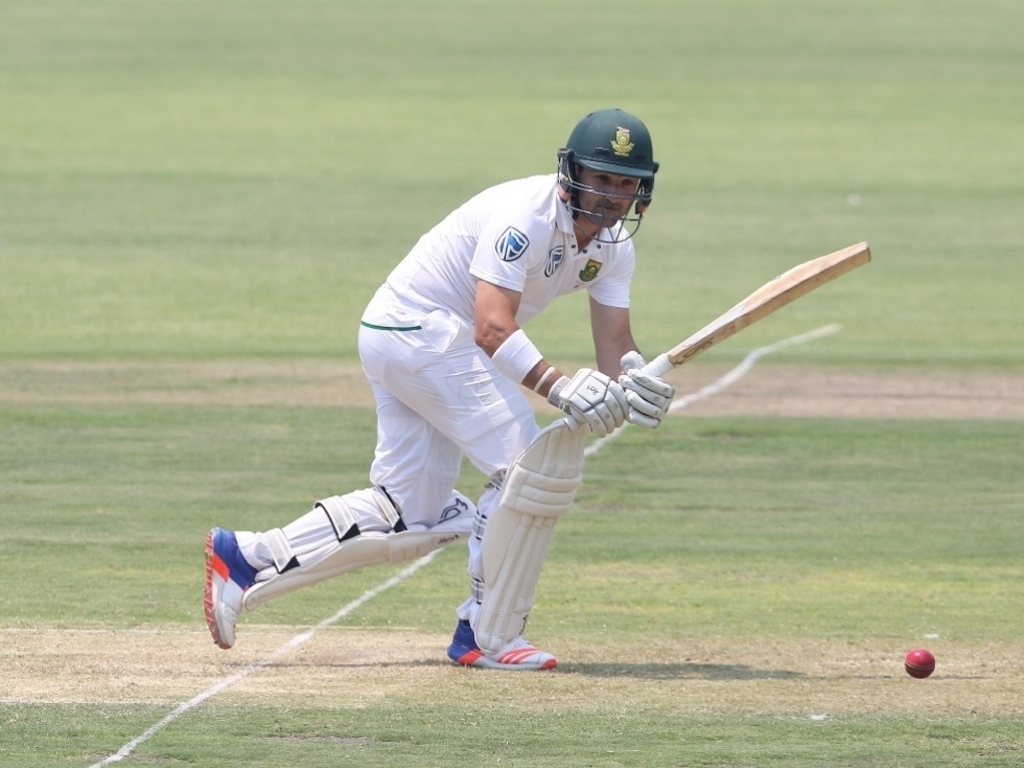 Proteas opener Dean Elgar was pleased to have put some of his frustrations of throwing away good starts behind him with a career-best century on the opening day of the second Test against Sri Lanka at Newlands in Cape Town on Monday.

It was a huge relief for the left-hander, who admits that a lack of consistency tends to frustrate him.

Elgar, who made 45 and 52 in the first Test at Port Elizabeth, said: “I’ve tended to get a hundred early in the series and then I don’t get on – I get these stupid 20s and 30s and 40s, which are highly frustrating.

“I know that’s not my character.

“I had some chats with the Titans coach (Mark Boucher) and some input from guys who aren’t in our squad.” 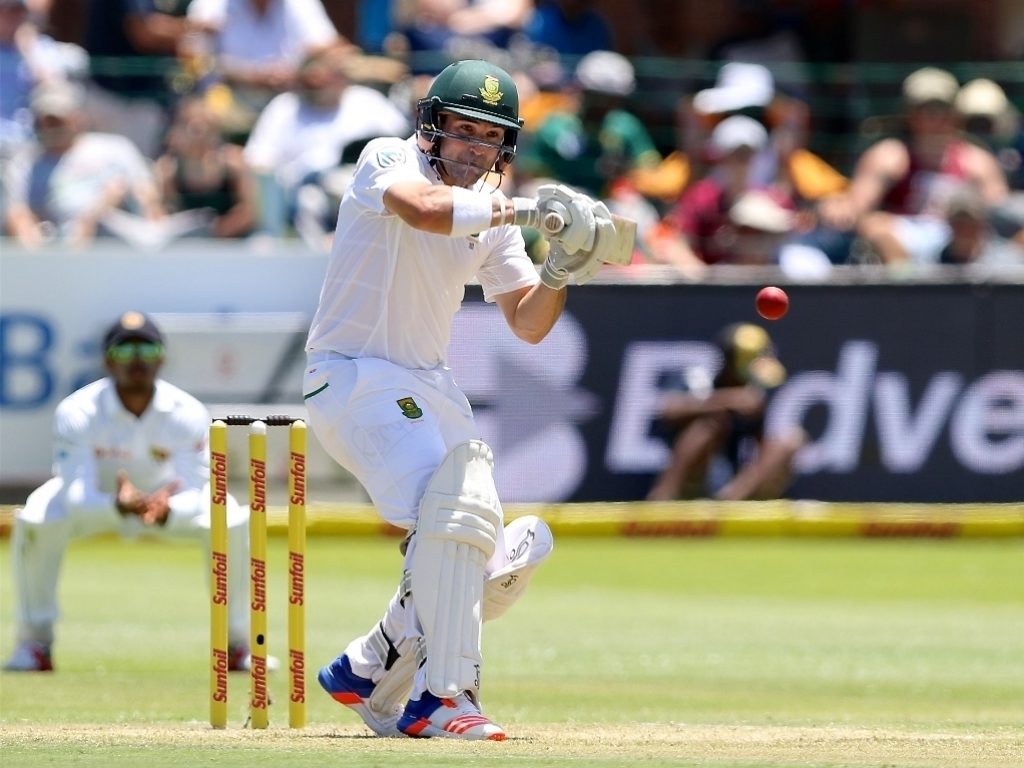 Elgar also praised the Newlands wicket, which appeared to offer plenty for the bowlers and made batting look more difficult on the opening day. Sri Lanka had won the toss on an overcast morning and elected to field first.

Elgar explained: “We knew that if we get through the first hour, once that new ball becomes a little bit older, it’s going to give us a few more run-scoring opportunities.

“It’s a very good wicket. If you apply yourself with the bat you’ll get something and if you do the same with the ball you’ll get that too. We had a good one in PE and this looks like a good one as well.”

Apart from Elgar’s ton, the Proteas looked in trouble just after Tea when they slipped to 159/5, but a 103-run stand between the opener and Quinton de Kock changed the course of the opening day.

While Elgar fell a half-hour before stumps, De Kock was still there on 68 (90 balls, 7 fours) and will carry South Africa’s hope of a strong first-innings total heading into day two.

Elgar added: “Quinny (de Kock) is one of those freaks of world cricket.

“His nature of play is not going to change very much. He puts bowlers under a lot of pressure. They tend to think they’re on top of him but next thing you wipe your eyes and he’s got a fifty. He’s one of those guys who can really kill the opposition when he gets going.”