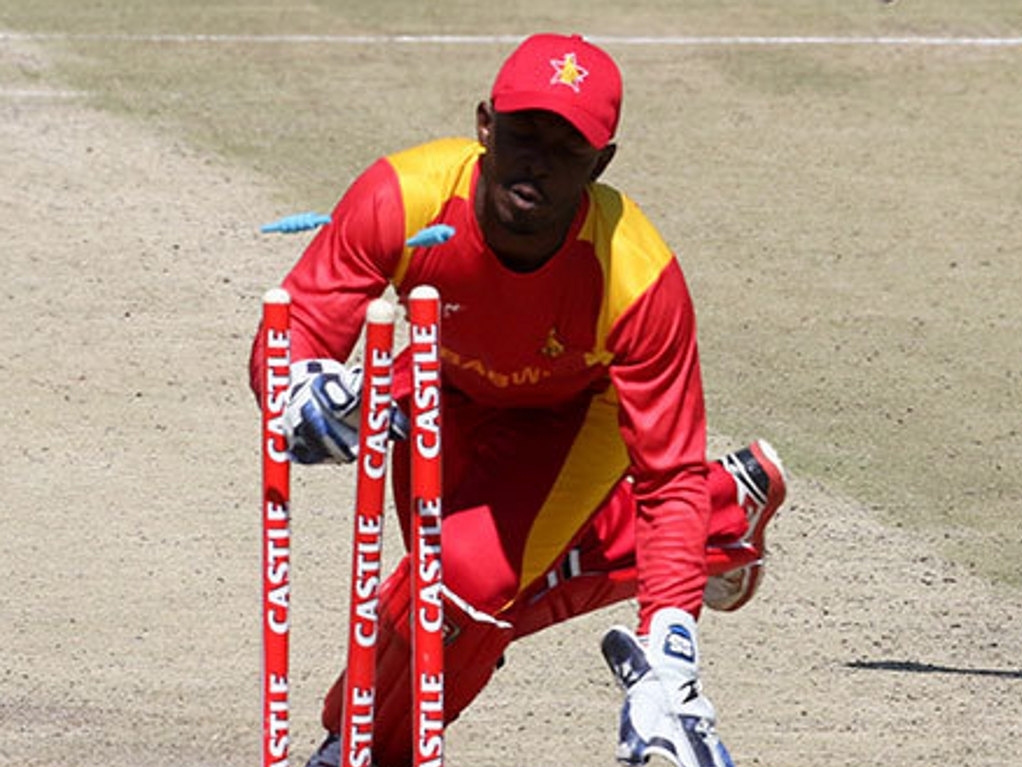 Zimbabwe have recalled batsman Regis Chakabva to the limited-overs squad for the upcoming series against Bangladesh, as they look to add batting strength after losing both recent series to Afghanistan.

Losing the ODI series and then being whitewashed two-nil in the T20s by the Associate side was a shock, and a slew of players have been dropped. Brian Chari, Kevin Kasuza, Tinotenda Mutombodzi and Christopher Mpofu are jettisoned.

Along with wicketkeeper Chakabva, who did very well for the A side against Ireland recently, spinner Graeme Cremer has been called up as well, He missed the Afghan clashes due to an ankle injury.

Kenyon Ziehl, the convener of the national selection panel, said: "We have picked a senior national squad that we believe will quickly recover from the disappointing series against Afghanistan and go to Bangladesh to show that we are a competitive nation."

Bangladesh will host Zimbabwe for three ODIs and two T20s, with the matches starting on 7 November in Dhaka.