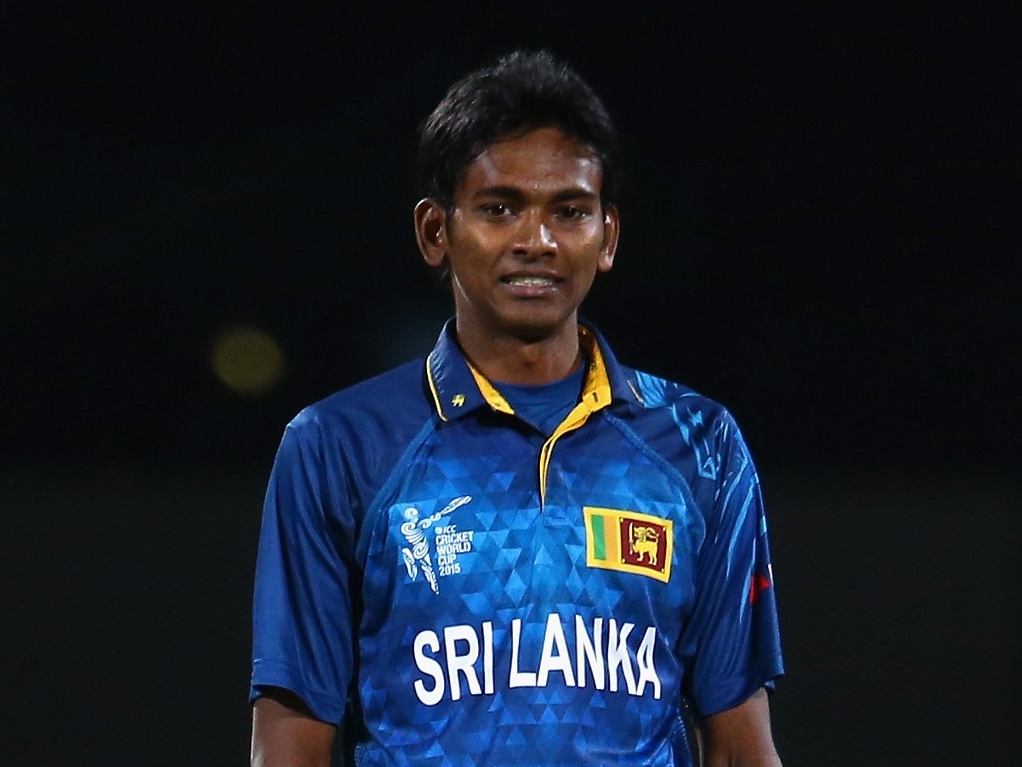 Sri Lanka will be without rookie paceman Dushmantha Chameera for the first Test against India in August, as he is not recovering from a side strain quickly enough to make the 12 August deadline.

Chameera made his debut in the second Test against Pakistan, taking four wickets, but picked up the injury in that same match. He was earmarked to be Lasith Malinga's long-term replacement, and Sri Lanka will bemoan this setback.

SLC chief selector Kapila Wijegunawardene said "We were unfortunate to miss Chameera in the (third) Test and in the ODIs, he would have definitely been a determining factor had he been fit.

"Chameera is being monitored closely and undergoing treatment. A side strain is not serious but a painful one which sometimes can take a long time to heal. The muscles are all attached to your bones and it takes a little while longer.

"We are hoping that by the second Test against India he will be ready. We don't want to rush him because we want him fit and ready because having him makes a huge difference to the composition of our attack."

The first Test starts on 12 August in Galle.