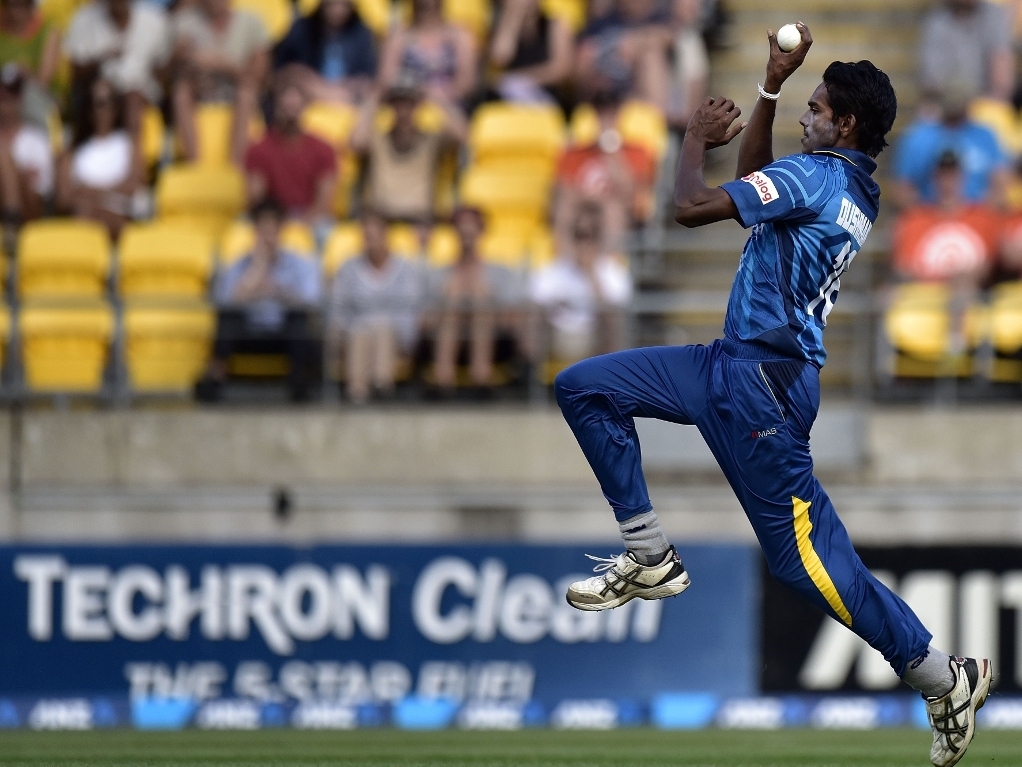 Sri Lanka have called up fast bowler Dushmantha Chameera to replace the injured Dhammika Prasad in their 15-man World Cup squad, as they gear up for the opening match of the tournament against co-hosts New Zealand.

Prasad fractured his hand in a training session and had to withdraw from the global event, as he has been ruled out by the medical staff for approximately four weeks.

Chameera is already with the squad, having played in one ODI against New Zealand in the recently completed seven-match series. The 23 year-old bowled eight overs and returned figures of two for 60 as Sri Lanka won by 34 runs.

The World Cup starts on Saturday with Hagley Park in Christchurch the scene for the opening match, while the other co-hosts, Australia, will entertain England later on the same day at the MCG.