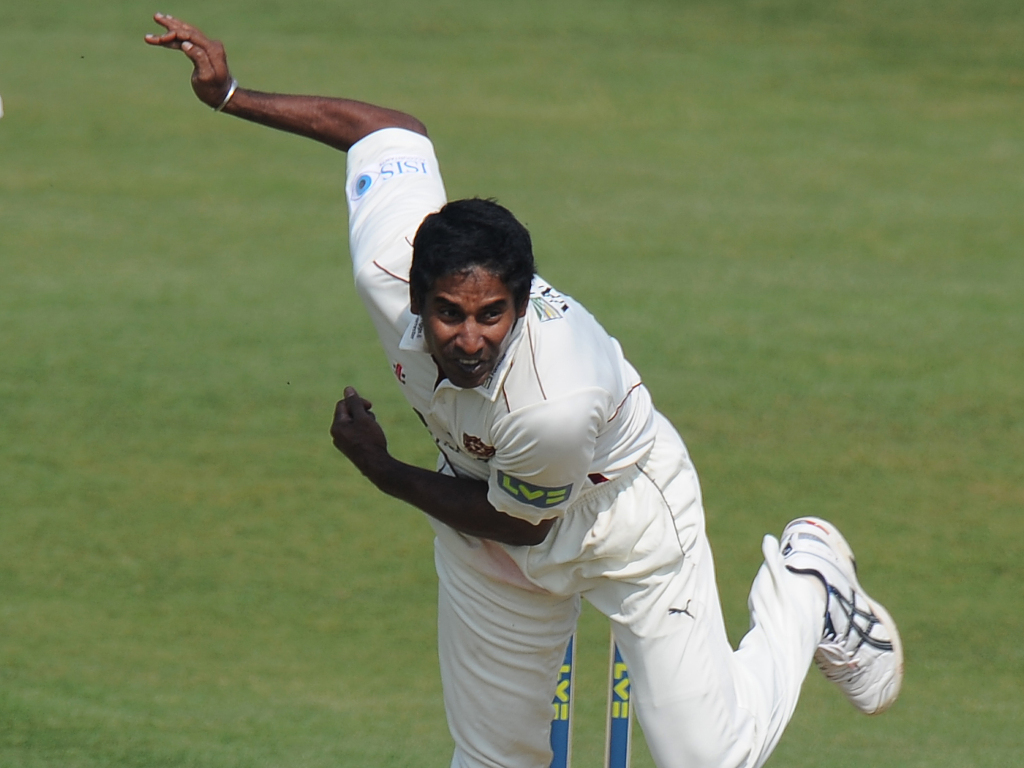 Former Sri Lanka fast bowler Chaminda Vaas resigned from his post as consultant bowling coach of the national side a mere three days after accepting the role.

In a massive surprise to everyone involved with Sri Lanka cricket, Vaas’ resignation wasn’t just abrupt, it also came on the same day the team was due to leave for a tour of the West Indies.

“It is particularly disheartening to note that in an economic climate such as the one facing the entire globe right now, Mr. Vass has made this sudden and irresponsible move on the eve of the team’s departure, based on personal monetary gain,” Sri Lanka Cricket said in a statement.

Vaas was offered the job after bowling coach David Saker stepped down for personal reasons at the start of February.

Not only does this leave the side without a key member of the backroom staff for the tour of the West Indies, but it also has the potential to severely impact Vaas reputation in Sri Lanka and the greater cricket world.

“The Management of SLC, and indeed the entire nation, hold Mr. Vaas in high esteem as a cricketer who has excelled for his country. His years of yeoman service have been appreciated and rewarded over the years both in status and in kind,” SLC’s statement continued.

“In such circumstances, it is extremely disheartening that a legend such as Chaminda Vaas has resorted to holding the administration, the cricketers, and indeed the game at ransom, by handing in his resignation at the eleventh hour, citing the administration’s refusal to accede to an unjustifiable demand for an increased USD remuneration, in spite of being a contracted employee of Sri Lanka Cricket, already receiving remuneration that is in keeping with his experience, qualifications, and expertise, in addition to which he would have been entitled to the usual USD per diems offered to all members of a traveling squad.”